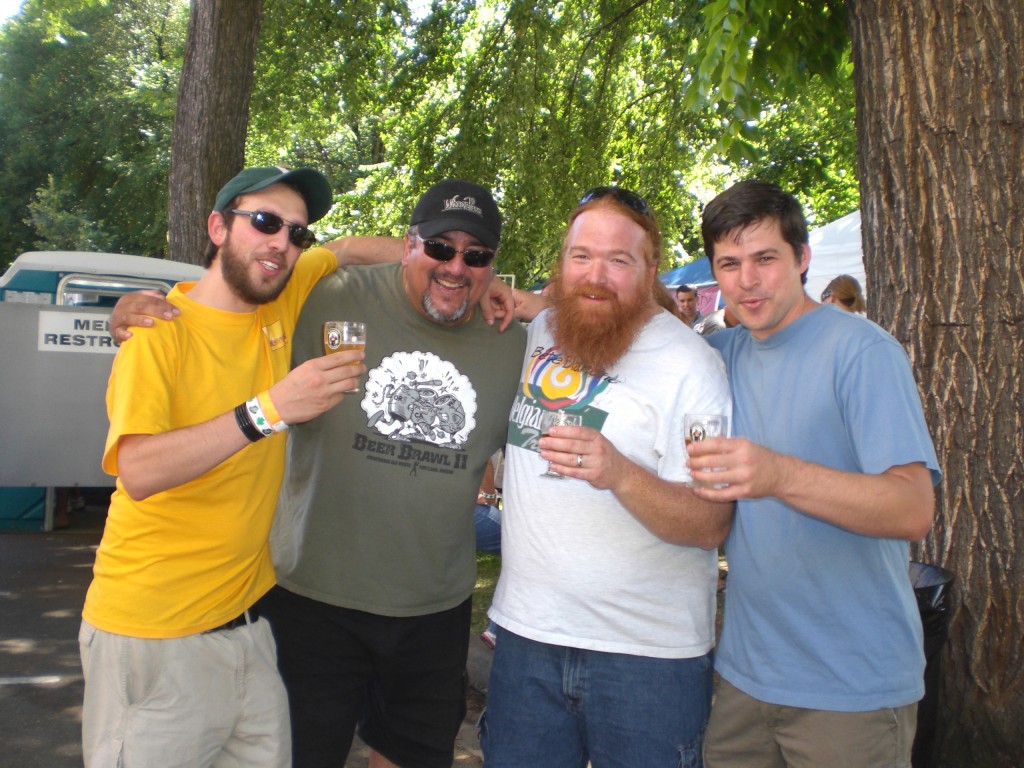 Here’s a look at some events not to miss on this fine Friday July 16, 2010 here in Beervana 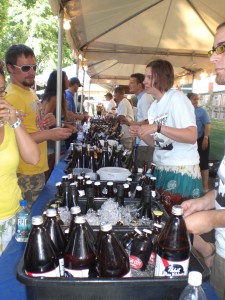 Portland International Beer Fest – Any tried and true beer fest-goer knows that the early part of the opening day of most beer fests is the best time to attend to avoid long lines and elbow to elbow crowds. That being said, the thoughtful organizers of this Portland International Beer Fest (PIB) have interspersed some special and mystery brew releases slated to hit throughout the three day extravaganza to keep the real heads returning. This fest is one of our favorites because of the plethora of rare and truly mind-blowing selection of offerings from anywhere on the planet fine beer in brewed. Italy, Norway, Belgium, Germany, and of course , Beervana, just to list a few. Get your 33 Beers notebook out and get ready to rack up some cred on RateBeer and Beer Advocate. This is perhaps the best beer fest of the year in Portland. Don’t miss it! Today’s opening begins at 4PM.

The PIB is located in the North Park Blocks of Portland. For more information, ask anybody wearing a craft beer t-shirt. 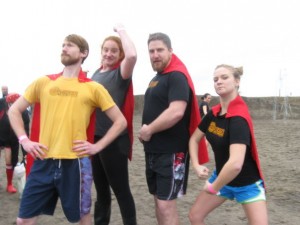 IIPA Fest Hopworks Night – Get your face melted with some of the hoppiest beer in the Pacific Northwest (yeah, right where the hops grow!). Hopworks Urban Brewery will lay down three of their hoppiest beasts on Saraveza tonight including the gold medal Ace of Spades, and seasonal specials Galactic Imperial Red and Evelyn Sunshine IIPA (named for brewmaster Christian Ettinger’s daughter).  Other brews on tap for this fun festivity include Cascade’s Imperial Wheat IPA and the unfathomably lupulin laden Avery Maharaja (10.24% ABV, 102 IBUs). If any of these kegs kick, the crew has many other special surprises in the cooler.

Upright Brewing Barrel Release – As previously mentioned, Upright brewers are unveiling a different barrel-aged beer each Friday during July to celebrate Oregon Craft Beer Month. Today’s tapping is an exotic Hungarian oak barrel-aged Four with homegrown yarrow and rose flowers. Employing many of the intriguing ingredients of other beloved Upright brews like their Flora Rustica, Organic Rose City Seven, and with a light, tart base of their flagship Four, this beer is as complex as its name indicates. The taproom is open from 4:30-9PM today, so get to it!

BridgePort Stumptown Tart Firkin Tapping – The Highland Stillhouse is the finest place to enjoy rare single malt whiskeys and other exotic liquors. It also happens to have a kick-ass tap selection. In fact this place is so cool, it’s actually worth the drive out to Oregon City to check it out (We recommend you find a designated driver coming home). Tonight they’ll be tapping a super-limited firkin of BridgePort‘s third incarnation of their fruit brew. Each year, the beer has employed a different fruit. This year’s tart uses 2,000 pounds Oregon grown red raspberries and is brewed with Pacific Northwest pale malted barley, Pacific Northwest malted wheat, German hops, and a Belgian yeast. It is a blend of 50% Belgian Tripel aged in wine barrels one year blended with Belgian Tripel and Raspberries. 7-9PM.

Deschutes  Reserve Series Beer Tapping – Today marks the beginning of ten days of special Deschutes Brewery tappings at their Portland pub. The Sinfully Delicious Belgian Dark Strong Ale, a beer Deschutes originally unveiled to the public at this year’s Cheers to Belgian Beers, is the first. Then, each day, count on a new specialty brew from their repertoire. For a list of all their tapping, check out this older post.  Starts at 11AM each day.

For a full list of events going on, check out our calendar or visit the Oregon Brewers Guild website. 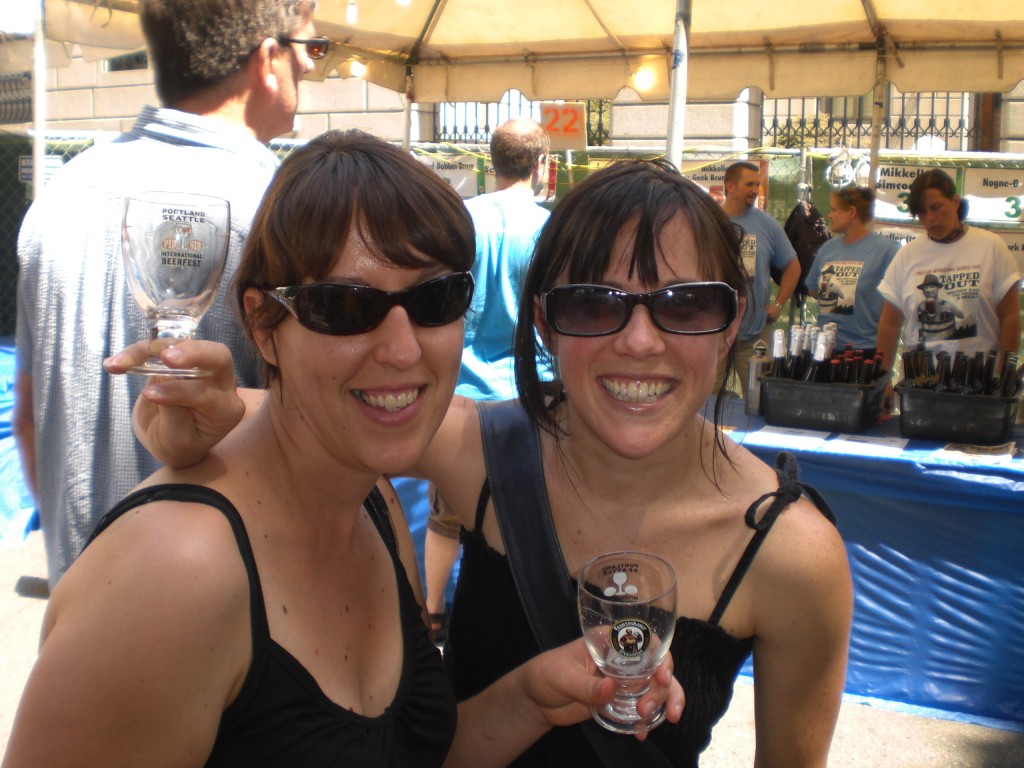