Brewpublic had an awesome evening last night as guests on Geek in the City Radio from the site that was recognized by the Willamette Week as thee ““Blog That Isn’t a Total Waste of Time”. Geek in the City, founded by Aaron Duran, a multifaceted dude with his finger on the pulse of pop culture and a champion of the basement dwellers. Duran, when not serving as lead dog of Portland’s coolest comic shop, Things From Another World, is an independent filmmaker, and has his hands in various media. 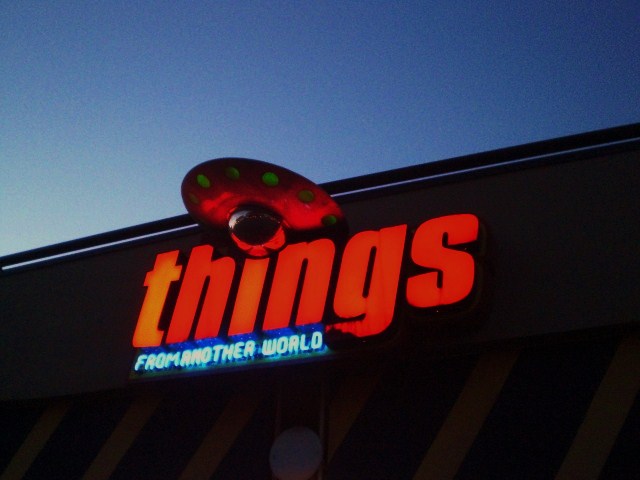 On Geek in the City’s podcasted radio show, Duran and his venerable radio crew consisting of Scott Dally and Dan Clark delve into all things geek related. Dally and Duran started Film Fever Radio dedicated to topics surrounding movie culture and were regularly featured on the popular Rick Emerson Radio Show. Clark is a pirate enthusiast also known as Captain Redgoat and runs PDXYAR Portland Pirate Gaming and runs things at Guardian Games. He is also quite the beer geek, but claims his wife is an even more brew obsessed. 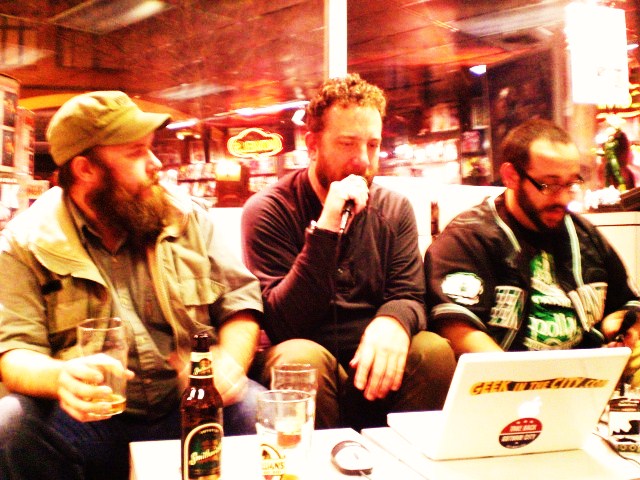 Since the expansion into all things within the realm of geekdom, the crew took us aboard to re-realize our extreme obsession with craft beer. For this fun show recorded at Things From Another World–an amazing setting with figurines, thematic candies, toys, and more comics than one could ever read in a lifetime (though Duran probably has read most of them). 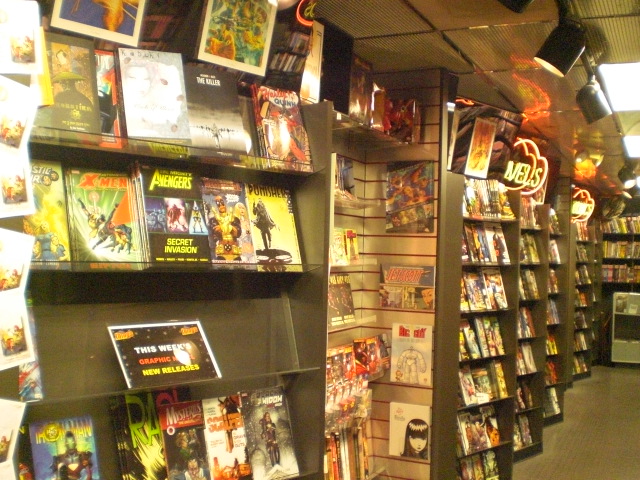 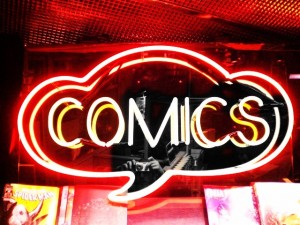 Going into this experience, we didn’t know what to expect. Would these guys come off as Jeff Albertsons and was I stepping into The Android’s Dungeon & Baseball Card Shop? The contrary. These geeks did give us a little razzing for swirling and sniffing my beer, but were quite understanding and receptive considering their own pleasurable pastimes.  Further, these guys like beer. Seeing as how it was St. Patrick’s Day, Duran brought a six pack of Smithwick’s Ale and was adorned in slick Green Lantern attire. Our bewhiskered matey Clark, who looked like your everyday Portland brew dude, was sporting a Rogue Ales hat (still a pirate-appropo adornment) and brought a bottle of Upright Brewing’s Oyster Stout (also pirate friendly). 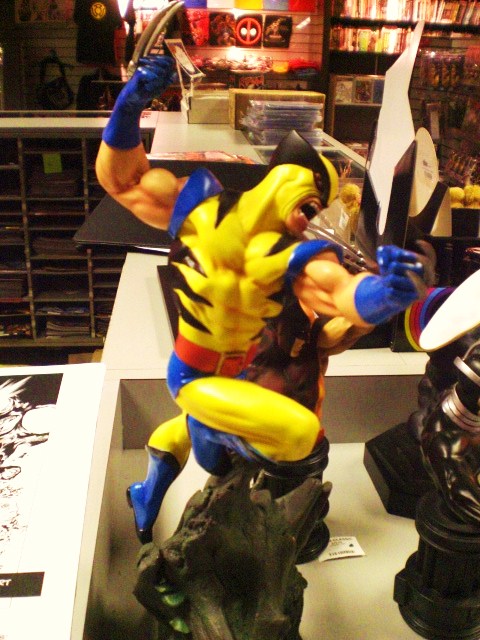 For the interview, we brought some of our favorite Oregon geek beers: 2007 Hair of the Dog Doggie Claws, 2007 Hair of the Dog Fred from the Wood, Cascade Sang Noir Sang Rouge, and Full Sail Bourbon Top Sail. Everyone had a great time and the beers were excellent. The highlight of the night for us was drinking from an Aquaman pint glass. We look forward to joining the Geeks on the show in the near future. Thanks lads! 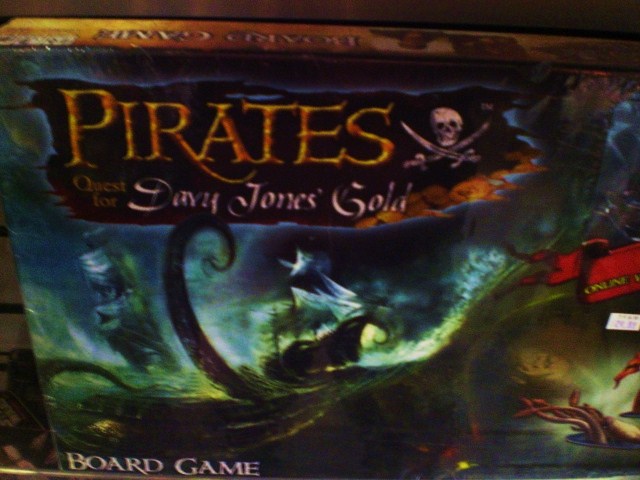 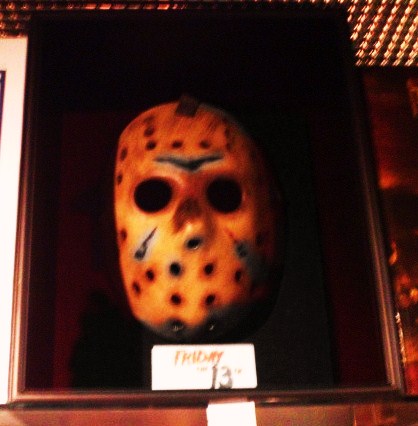 Do yourself a favor and visit GeekInTheCity.com now! Comic book nerds, D&D dorks, and all who love fun stuff like that, you MUST pay a visit to Things From Another World (4133 NE Sandy Boulevard), Portland’s best comic shop since 1979. The geeks shall inherit the earth! Prost! 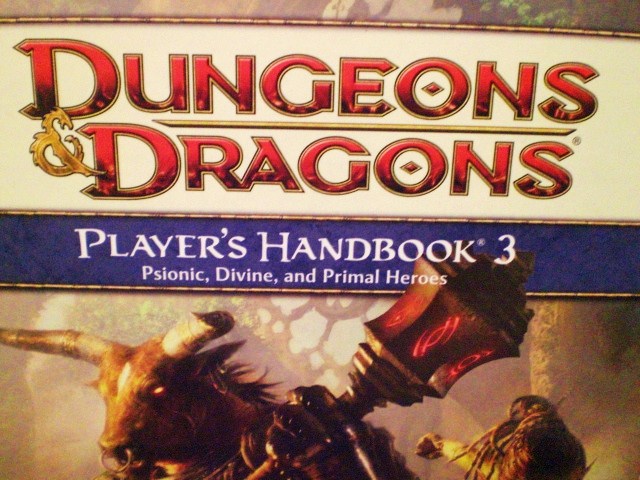 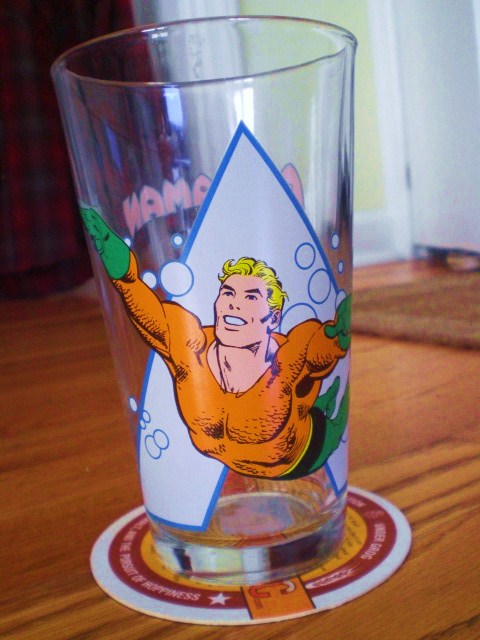