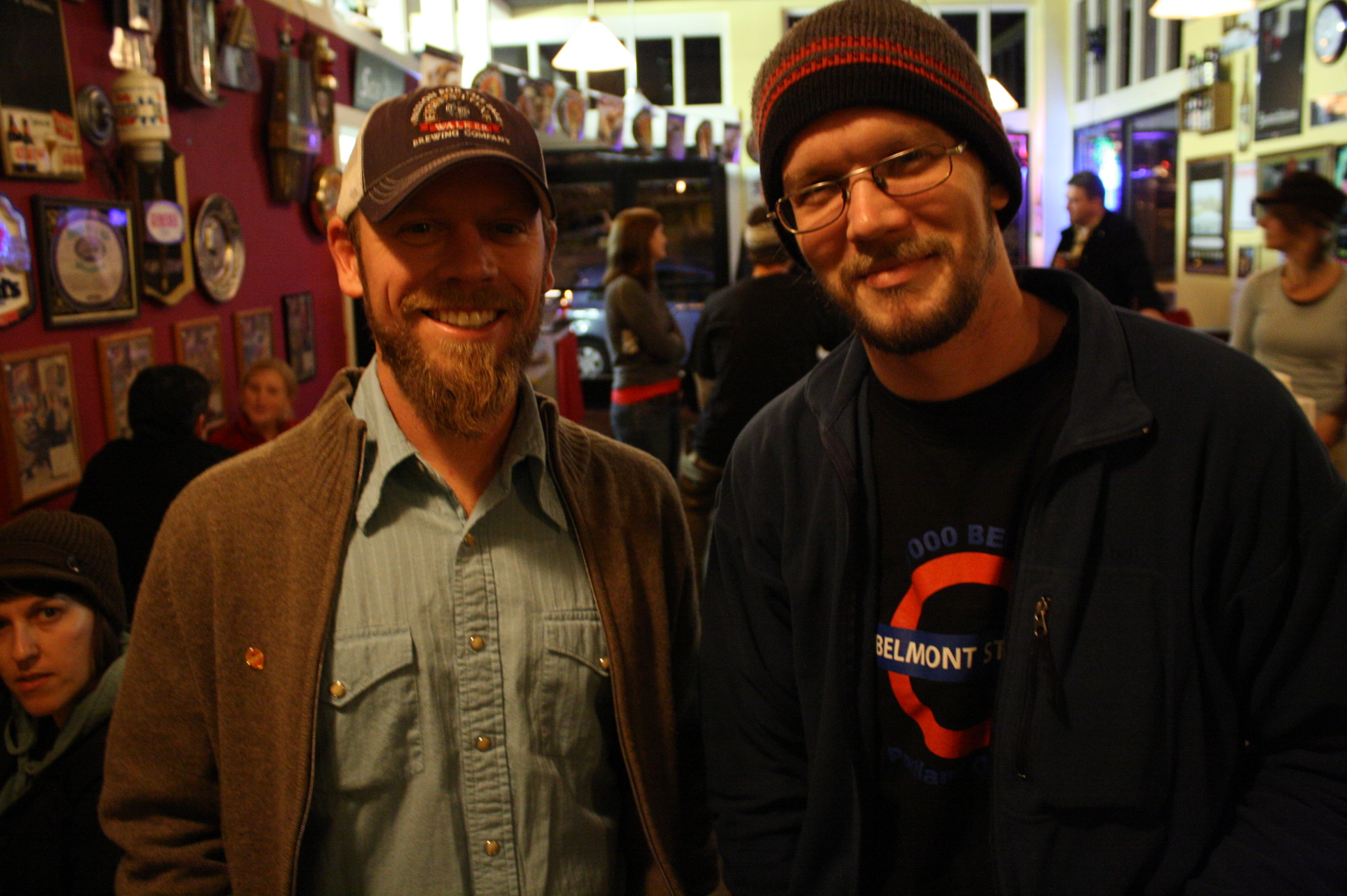 If you haven’t stopped by Belmont Station this week and you love fresh hop beers, now’s the time to get off your duff and scope it out. Thanks to the uber beer geeks at the Station, it isn’t necessary to wait for every hop fest to get your palate on some resinous lupin-loaded beers (though if you’re an uber beer geek like us, you’ll probably try and hit up all the events).