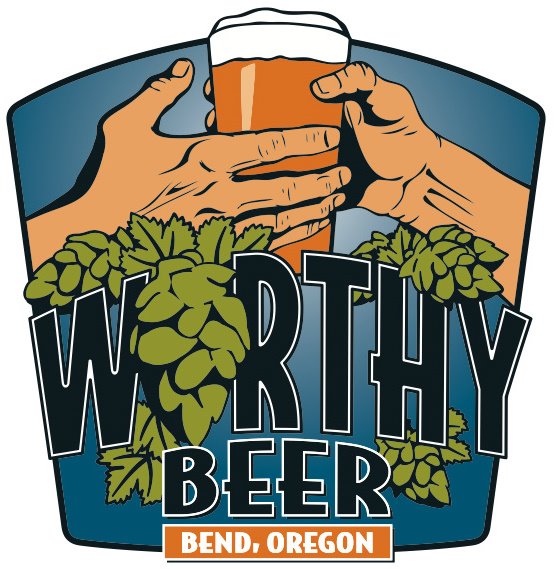 It was announced by the much anticipated Worthy Brewing of Bend, Oregon that brewpub door will open and house-brewed craft beer will flow. The beers are being crafted by some of the area’s finest with access to prime water and ingredients, including a bead on some choice hop varietals. The grand opening is slated for February 26, 2013 with a soft opening earlier on February 4. Here’s the goods from today’s presser: 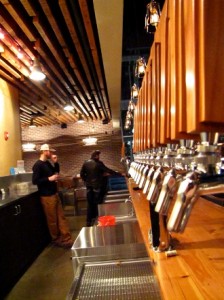 Bend, Or. The kegs are chilled. The wood-fired oven’s hot. And the staff is ready to roll.

Located on the East Side of Bend, Worthy Brewing fancies itself a regular “Beertopia.” The campus-style facility will feature a production brewery, a full service restaurant, a multi-level bier garten, a hop garden, herb garden and greenhouse.

“Yes, the last time I brewed professionally was over a year and a half ago,” said Chad Kennedy, Worthy’s Brewmaster. “But it’s like riding a bike. You never forget something you love to do.”

Chad and trusty Head Brewer Dustin Kellner have been busy beavers the past few weeks, breaking in Worthy’s spanking new 4 vessel 30 barrel system. On opening day, Worthy will have on tap four of its own brews, including its inaugural “Go Time Ale,” an extra-pale ale which Chad describes as a “super drinkable American-style ale brewed with Crystal, Meridian and Sterling hops.” 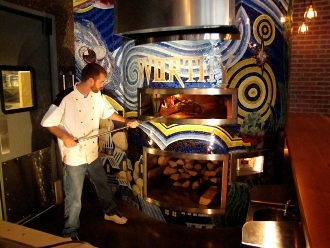 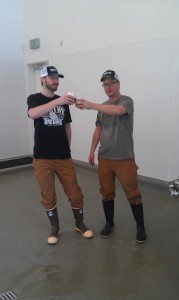 On the restaurant side, Worthy will be offering a pizza-centric menu. “We’ve been dialing in our dough, sauce and toppings,” said Mike Harrison, Worthy’s Master Chef. “It’s all coming together. We’re ready for game day.”

In addition to thin-crusted “elemental” pizzas, which will feature select farm-fresh ingredients, Worthy will be offering a variety of appetizers and entrees that will be baked in a Van Gogh inspired wood-fired oven, as well as sumptuous soups, salads and desserts.

At press time Worthy is putting the finishing touches on it’s bar, booths and table tops. All of the wood was sourced from the Oregon State Insane Asylum, the venue for the filming of the Oscar-worthy movie One Flew Over the Cuckoo’s Nest, which every Oregonian knows was based on the epic novel by Eugene’s Ken Kesey.

“Some people think we’re flat out nuts to build a Beertopia on the East Side,” laughed Chris Hodge. “But we’re willing to bet the farm that Beertopia transcends time and place and everybody’s just going to love it.” 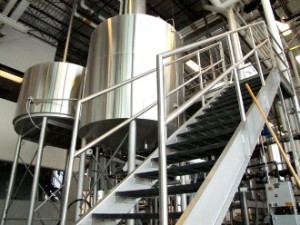 Worthy Brewing is located at 495 NE Bellevue off of Highway 20, one block east of the 27th street intersection. Worthy will be open seven days a week, from 11 am to 10 pm Sunday through Thursday, and 11 am to 11 pm Friday and Saturday. There’s plenty of free parking. Worthy will complete construction of it’s hopyard in March. Worthy’s “grand opening” is scheduled for February 26th.

Eat, Drink and Get Worthy.

February 4th is Worthy’s “soft opening.” Our big bang Grand Opening will be on February 26th.