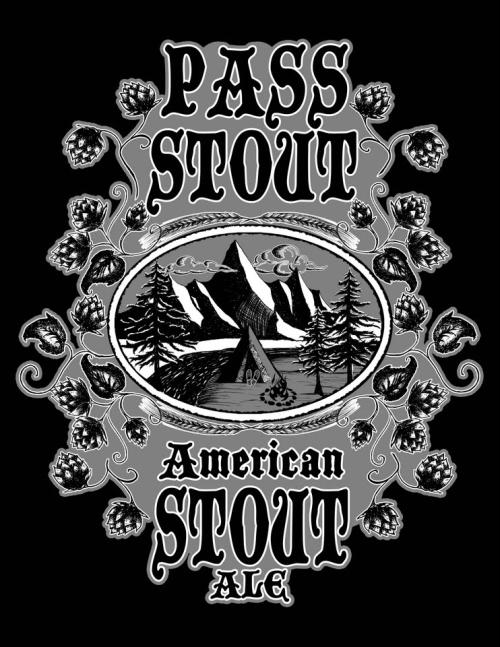 One of Oregon’s best new breweries is undoubtedly GoodLife Brewing of Bend. Established in June 2011, GoodLife says they have long been anticipating the day they could brew a bold, flavorful, dark beer. Well, this day has come; GoodLife Brewing Company is pleased to announce the release of the first batch of Pass Stout – a Northwest Stout Ale just release this week.

Here’s more information on this fine brew from these talented brewers:

This rich, dark as night, Northwest Stout is brewed to be a dark beer lovers dream brewed with lots of roasted malts and oats, lending a full body and robust flavor. The dark roasted malts lure the nose to imagine mid-night in fields of grain, and the full head with smooth balance leaves a subtle coffee and chocolate aftertaste. Don’t be too trusting of this 7.7% ABV Stout for it may just leave you the way you found it – “Pass Stout.”

For additional information, visit the brewery located at 70 SW Century Drive in Bend, OR or view www.GoodLifeBrewing.com. GoodLife Brewing Company is distributed in Bend and Portland via Point Blank Distributing.