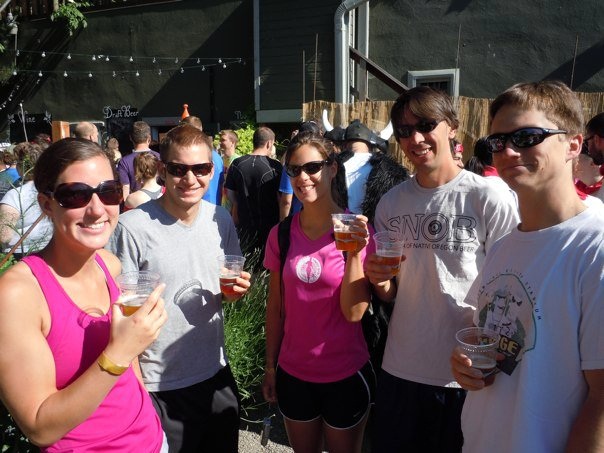 As a vegetarian, it’s not infrequent that you’ll hear me declare that beer is an important part of my diet. 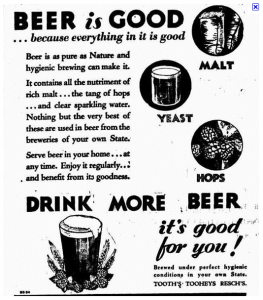 All that yeasty goodness found in my favorite beverage provides me with my B vitamins, which is found mostly in meat and fish. So, I mean, if I want to be healthy, I’ve gotta have my daily pint, right?

It’s a shame that society has associated alcohol as bad for us due to the consequences that result by the few who abuse it because studies have shown alcohol to be beneficial for our health. My belief is that education would alleviate many of the problems associated with alcohol. My parents allowed me to have a glass of beer or wine at the dinner table for as long as I can remember so when I got to college, it wasn’t a big deal. I associated alcohol with food and family and friends, as was one of its original purposes. The fact is, beer originally served the purpose of providing sustenance, water purification, and a means for social gathering.

In addition to vitamin B12, several studies have shown that the fermented beverage, in moderation, is actually beneficial to our health. Aside from helping vegetarians get their B vitamins, beer has also been shown to reduce the risk of a number of health problems, such as cancer, diabetes, Alzheimer’s, and heart disease.

Here are a few fun facts about the benefits of beer: 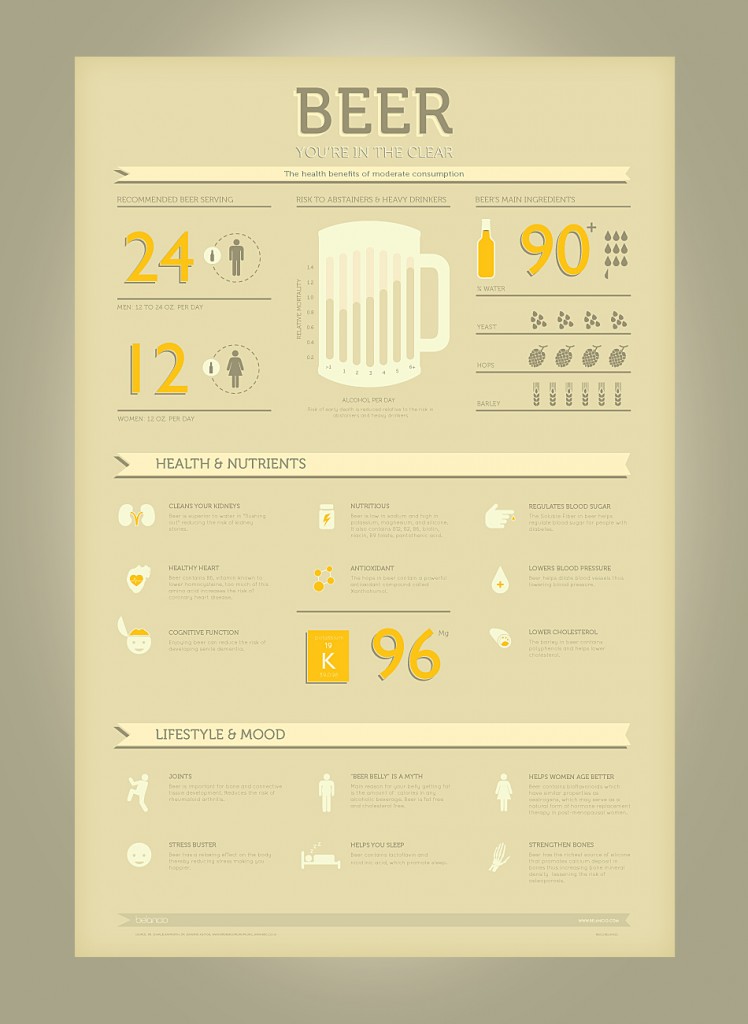 In my circle of friends, we’re pretty much all beer drinkers, yet none of us has a beer gut. That’s probably due in part to the fact that we’re all active people. And what goes best with a tough workout?

Why, beer of course! What’s at the finish line for many races? Beer! What’s a great way to celebrate a long hike in the Gorge? Beer! What awaits you after a long bike ride? Beer! Breweries promote active lifestyles by sponsoring athletic events like runs or bike rides. (Just remember not to forget about your good friend water after a hard workout!)

Many runs even provide beer during races like Redhook’s “Temptation Station” in the Mt. Hood Scramble. While I chose not to give in to temptation, my husband took a swig and said it gave him a great boost of energy for the second half of the scramble. 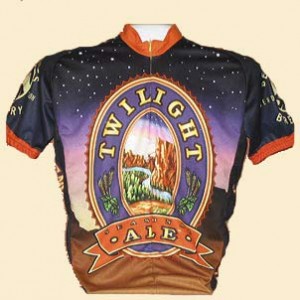 Hopworks Brewery is well known for catering to its biking crowd by supplying them with locks should they find themselves without, an air pump, and of course it has its famous stationary bikes at the Bikebar, which provide energy to the brewery. Deschutes and Lucky Labrador proudly display bike jerseys for sale to their bike crowd and Widmer Brothers seems to sponsor nearly every run that takes place in Portland.

So what constitutes as moderate? Suggestions range from two to four drinks per day for men, one to two for women. My personal rule is that if I eat healthy, exercise regularly, get outside, and do what makes me feel good, then my body will be happy and let me drink what it wants.

If you had been unable to moderate your drinking and are suffering significant consequences, consider an alcohol rehab center as an option for help.