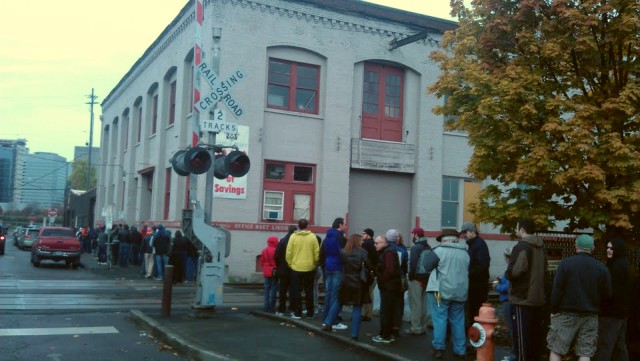 Sure, you might have seen the Brewers Association figures concerning the rise of craft beer in American, and you can likely sense the overall proliferation of it around the nation. But to really get a feeling for how blossoming craft truly is, you would have been in queue at Hair of The Dog‘s 18th Anniversary sale last week.

In year’s past at the brewery’s former production facility near the Brooklyn railyard in SE Portland, you could count on a long line featuring beer geeks from all over the world dropping in to score bottles, six packs and cases of founding brewmaster Alan Sprints‘ unique and bold creations. Beers such as Adam and Fred which have evolved to include various renditions such as wood-aged, bourbon-aged, and cherry one-offs have further encapsulated the spirit of newbie enthusiasts and longtime loyalist alike. 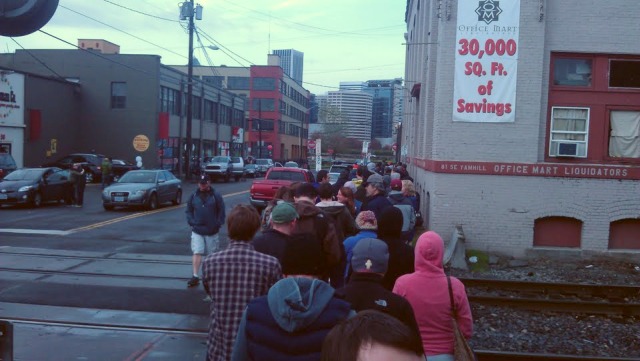 At Sprints’ most recent dock sale, which occurred at HOTD’s latest digs (since spring 2009) at SE Yamhill by the city’s Southeast waterfront, an overwhelming turnout amazed even the brewmaster himself. “I was surprised by the turnout, and sold twice as much Beer as I expected.” said Sprints in a recent post on HOTD’s Facebook group page. Lines from the front door near SE Water Street extended blocks eastward, beyond the train tracks and pushed on not far from the next main intersection. The buzz beer on this day was Adam from the Wood. This 2011 release is one you likely won’t find in bottles outside the brewer (not even the boutique craft beer shops around town) was the first to sell out of Sprints’ allotted supply. When we arrived to the scene at about 8:00AM, it wasn’t long before the word had spread that stock had been depleted. It was the Beer Advocate diehards and hardcore heads, that appeared out front before first light, braving the elements, who walked away with wallets thinner and cellars richer on this day. 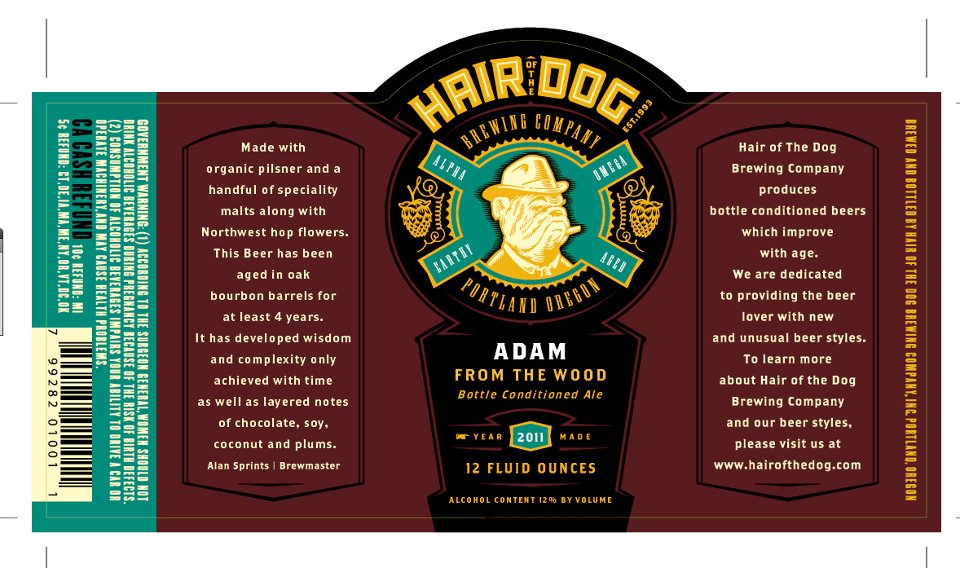 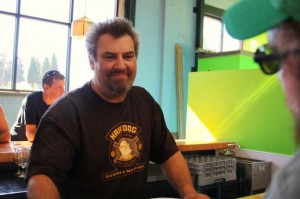 After Adam from the Wood disappeared, many sites were set on Bourbon Fred from the Wood. It wasn’t much longer before this beer was out as well leaving behind a more readily available, yet highly sought after Doggie Claws winter barleywine. Sprints, humbled by this year’s droves attests “I can say that I am truly touched by the out pouring of emotions after my Anniversary Sale. The fact that people are upset that they could not get something I made, really hits at the heart of my motivation. I always wanted to make something that people liked, and now they don’t like me because of it.” Sprints further acknowledges the amazing rise of craft beer culture, even here in the heart of Beervana. “It is a sign that craft Beer is becoming more mainstream, and will be harder to get in the future.” And, despite the obvious demand and shortage of supply for HOTD’s world renowned brews, Sprints doesn’t plan to over reach his goals or further beef up his production. So what has he learned of this madness? “I am still trying to figure that out, give me some time, it is hard for old dogs to learn new tricks.” 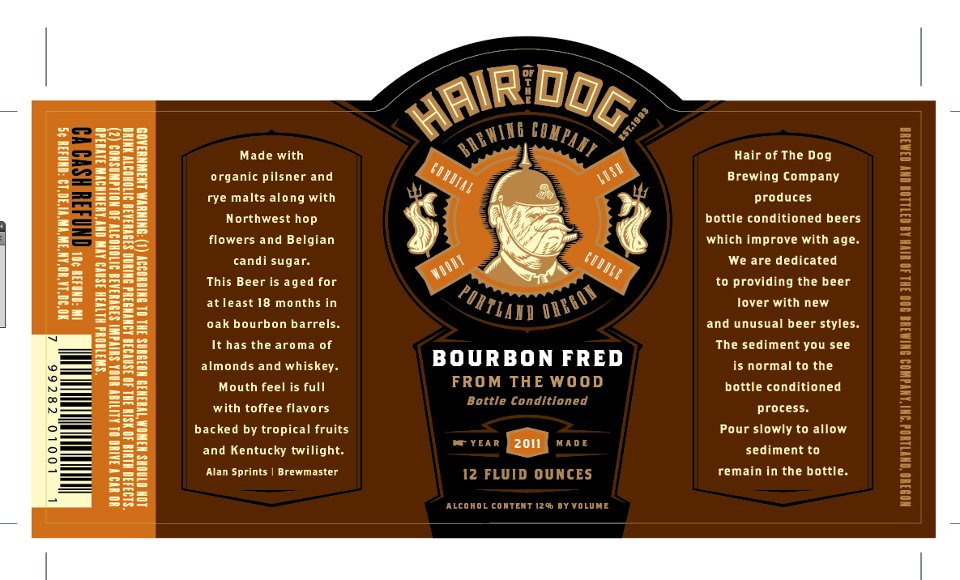