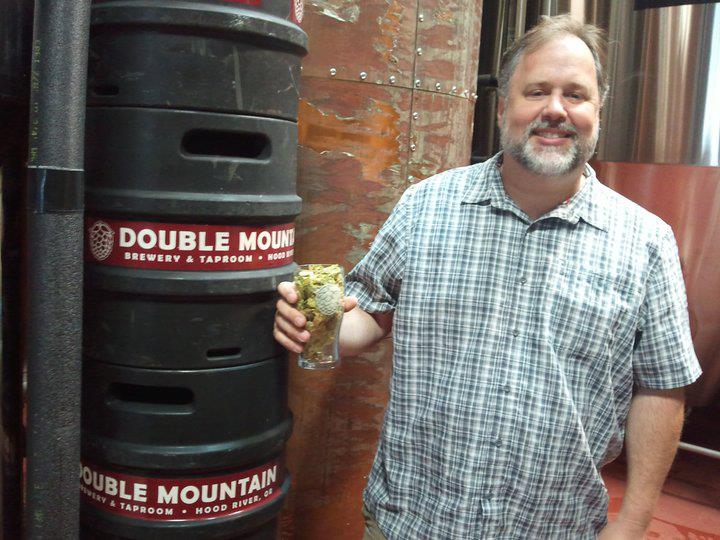 Hood River, OR—Fresh-hopped beer will be the main attraction at this year’s annual Hood River Hops Fest on Saturday, September 29,2012. As one of the best beer-tasting events in the Pacific Northwest, the Hood River Hops Fest features fresh-hopped beers from over 25 Northwest craft brewers. Some of this years’ brewers include Amnesia Brewing, Deschutes Brewery, Double Mountain Brewery, Pfriem Family Brewers, Laurelwood Brewing, and Logsdon Ales. An expanded menu of local culinary favorites, a host of arts and crafts vendors, a great selection of Gorge wines, a children’s play area, and a day-long lineup of live music guarantees fun for the entire family.

“Hops Fest started as a tribute to the great, fresh-hopped microbrews of the Pacific Northwest, and that still is the reason that thousands of people attend,” said Kerry Cobb, Executive Director of the Hood River County Chamber of Commerce, which puts on the event. 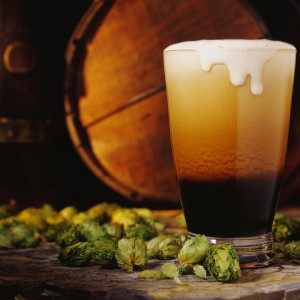 Admission is as follows:

NOTE: Children are welcome throughout the afternoon until 6pm. The venue is open to adults only from 6pm until closing at 9pm.

“Hops Fest in Hood River has become a well-loved annual tradition for beer lovers, both local and from around the world,” said Nancy Carlson, Event Coordinator for the Chamber. “It’s an event that brings a great group of people to downtown Hood River, and one the Chamber looks forward to every year.”

The Hood River County Chamber supports economic and tourism development for the region and provides promotional programs to its 500 members. As a county-wide organization, it supports businesses, organizations, and governmental agencies in Cascade Locks, Hood River, Parkdale, Odell, Pine Grove, and Mount Hood-Parkdale.