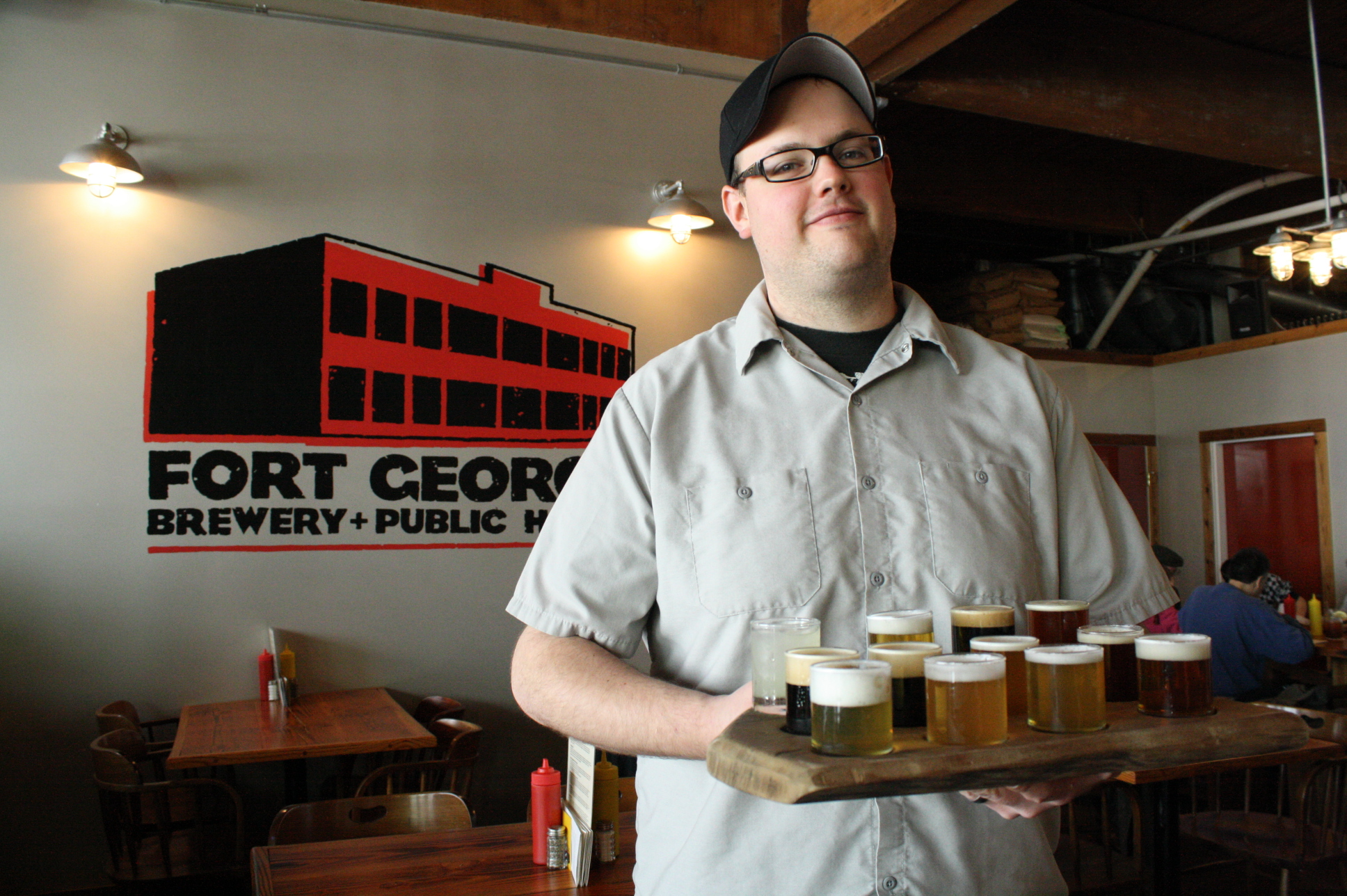 Tuesday is a day to be happy about. Firstly, Alameda Brewhouse is celebrating their 13th Anniversary, and to make things extra special, they are offering $1.30 pints all damn day! Brewer Carston Haney will unveil a few new brews to sweeten the pot as well. If you haven’t tried their El Torrero Organic IPA or the hop-forward Yellow Wolf Imperial Pale Ale, get yourself over there for the deal of the decade.

Also crackin’ this Tuesday is a special meet the brewer event at Green Dragon Pub & Bistro featuring Fort George Brewery of Astoria, Oregon. Founders/brewers Chris Nemlowill and Jack Harris will be on hand to share their heavily hopped Vortex IPA, a dark and spicy Spank Stout (stout made with generous quanities of habaneros), Divinity (a raspberry wheat brewed with Belgian wit yeast), and the perfect-for-summer Quick Wit.