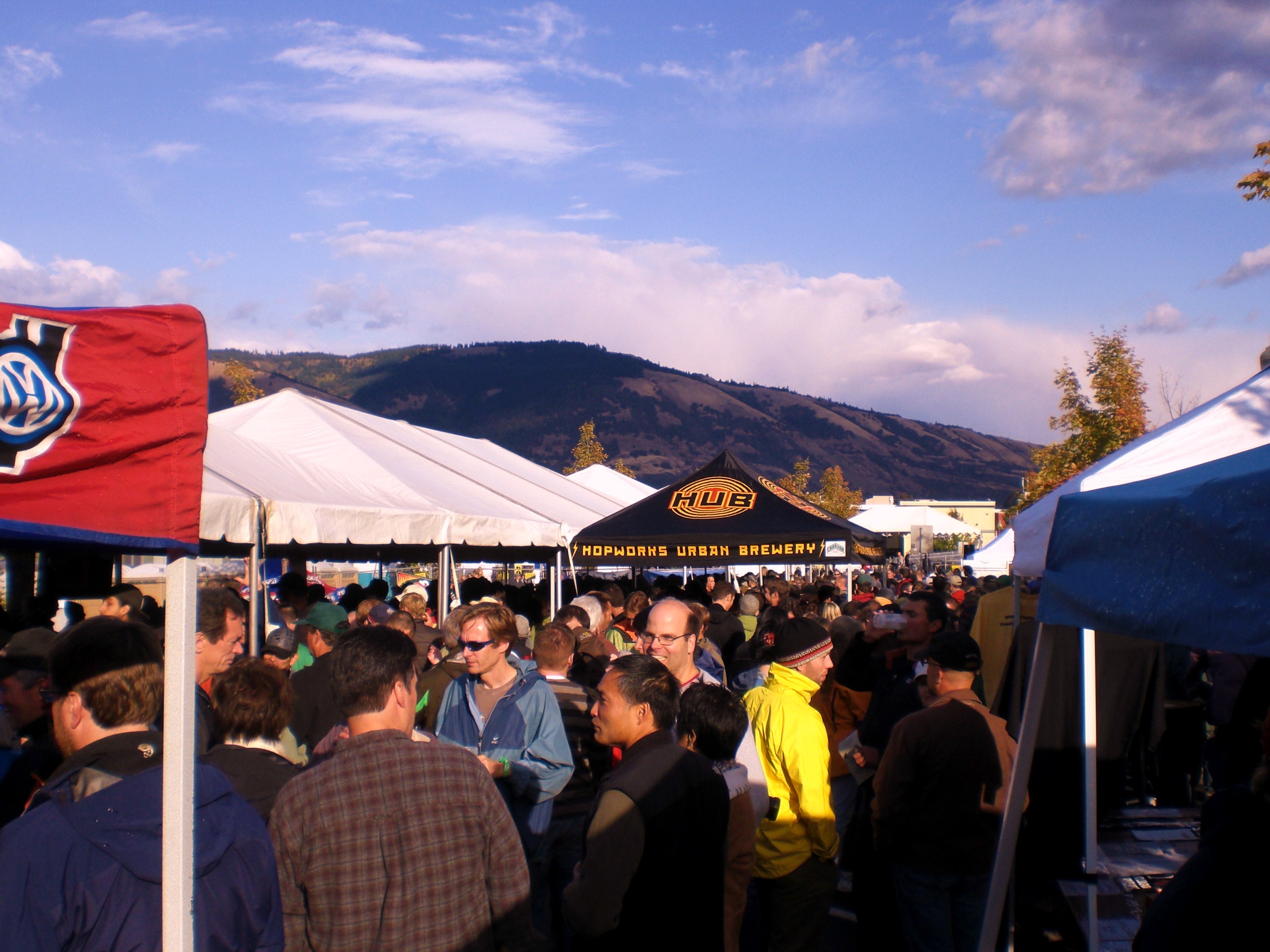 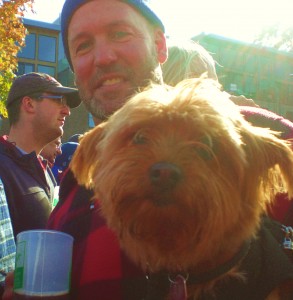 Hood River, Oregon on the Columbia Gorge was a terrific backdrop for the weekend’s Fresh Hop Tastival. The quaint picturesque town is home to three breweries (Full Sail, Double Mountain, and Big Horse), all of which are at the upper echelon of Oregon’s rich brewing community.   This years hop fest in its 6th year, was the biggest Hood River tastival yet. The organizers of Double Mountain Brewing did a really nice job making sure to include a little something for people of all ages. 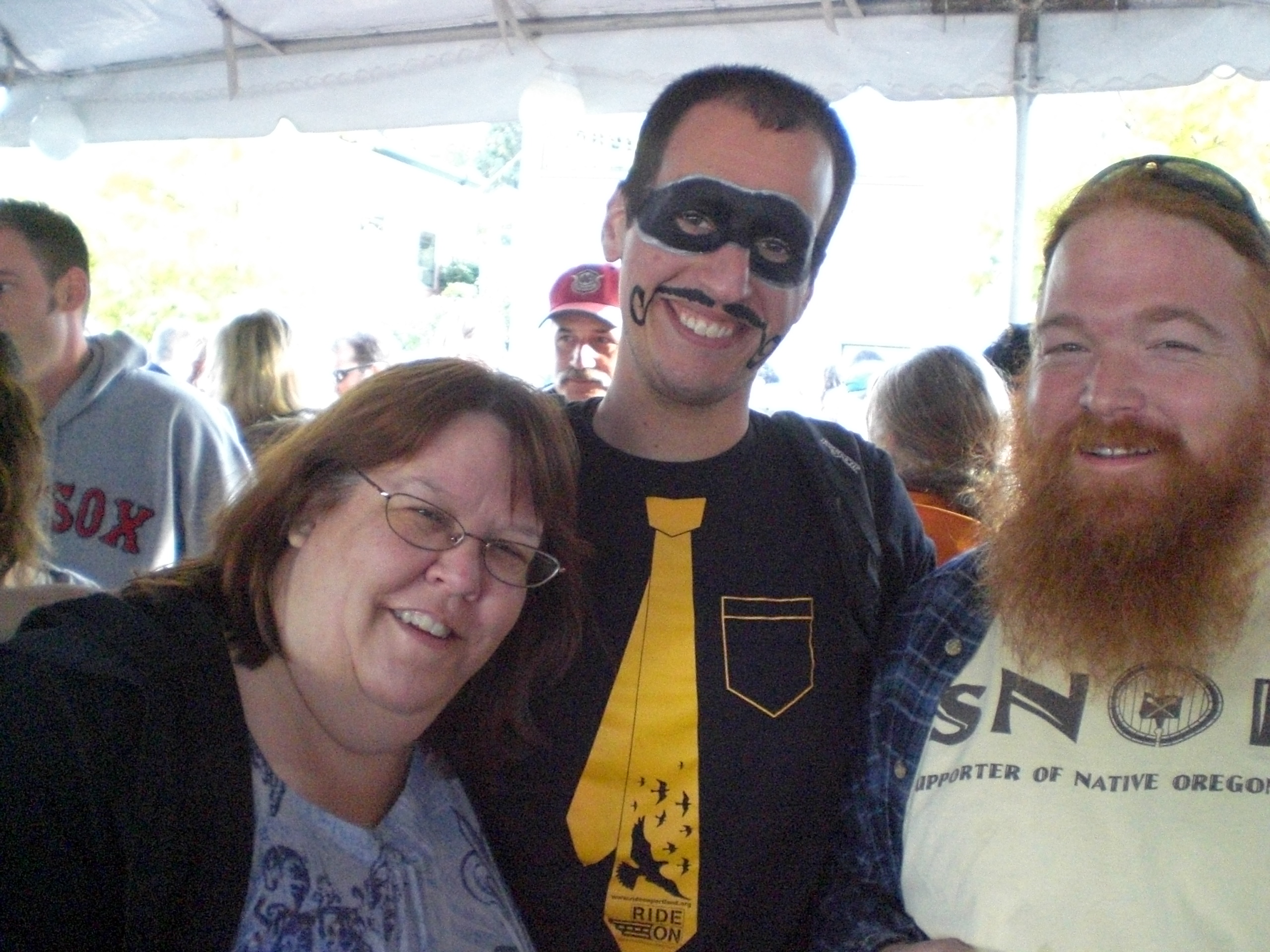 Despite early vigorous rains and chilling winds to announce the departure of warmer summer months, the festival provided an impressive array of deliciously wet hopped brews to make up for it. There was even some much needed sunshine that poked its head out to aid in making this one of the best fresh hop events ever. 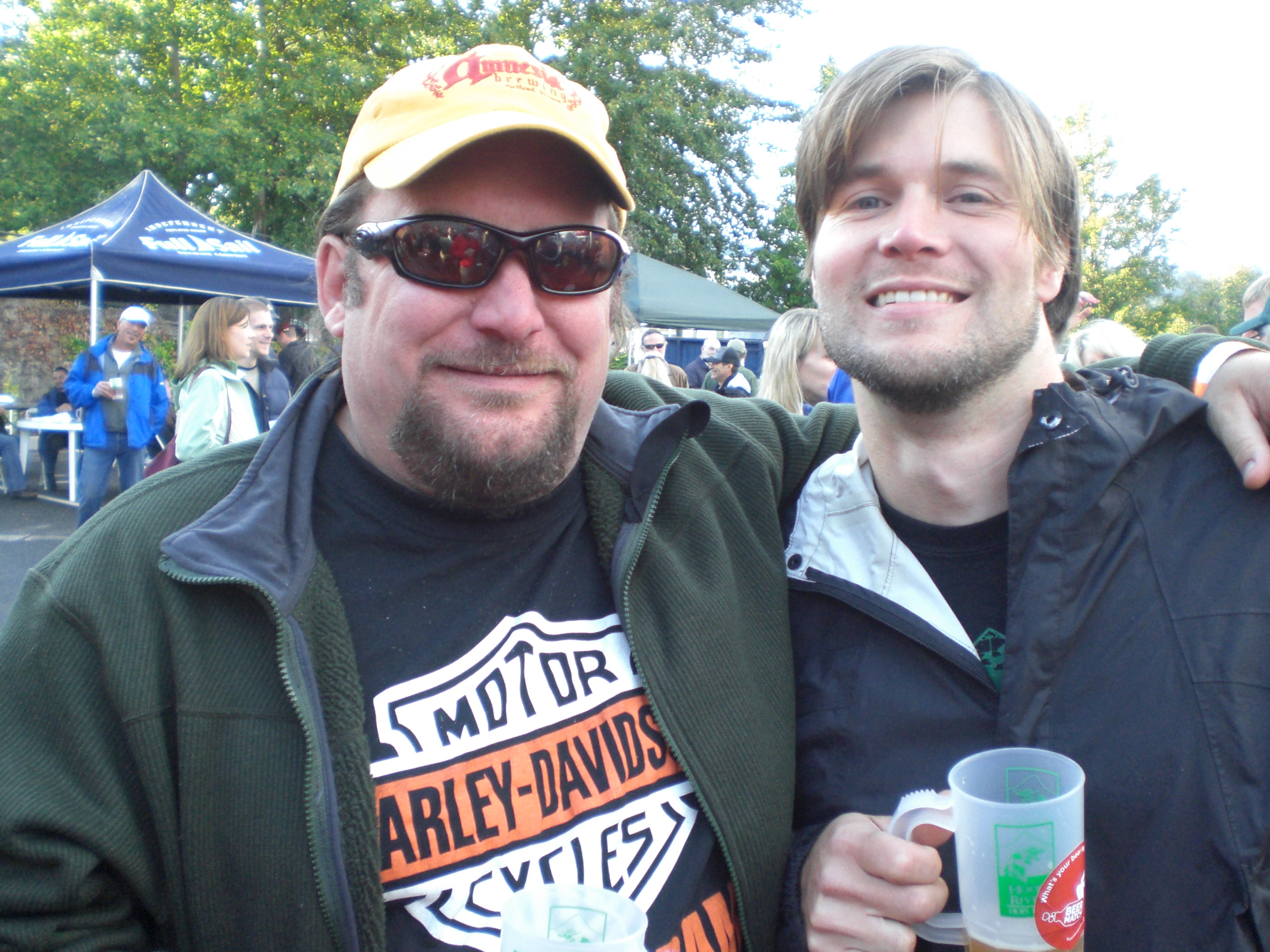 Talking to people through out the fest and going by our own lupulinized palates, most of the brews on hand were winners. Our favorites being Double Mountain Killer Green Fresh Hop IPA, Oakshire Fresh Hop Harvest Ale, Pelican Elemental Ale, Lucky Lab’s Das Moot Fresh Hopped Pilsner, Upright Fresh Hop of Bel-Air, Big Horse Vernon the Rabbit Slayer Imperial IPA, and the buzz brew of the event, Walking Man’s Hopalong IPA. In total, more than 30 freshly hopped beers were available at this kick ass fest! 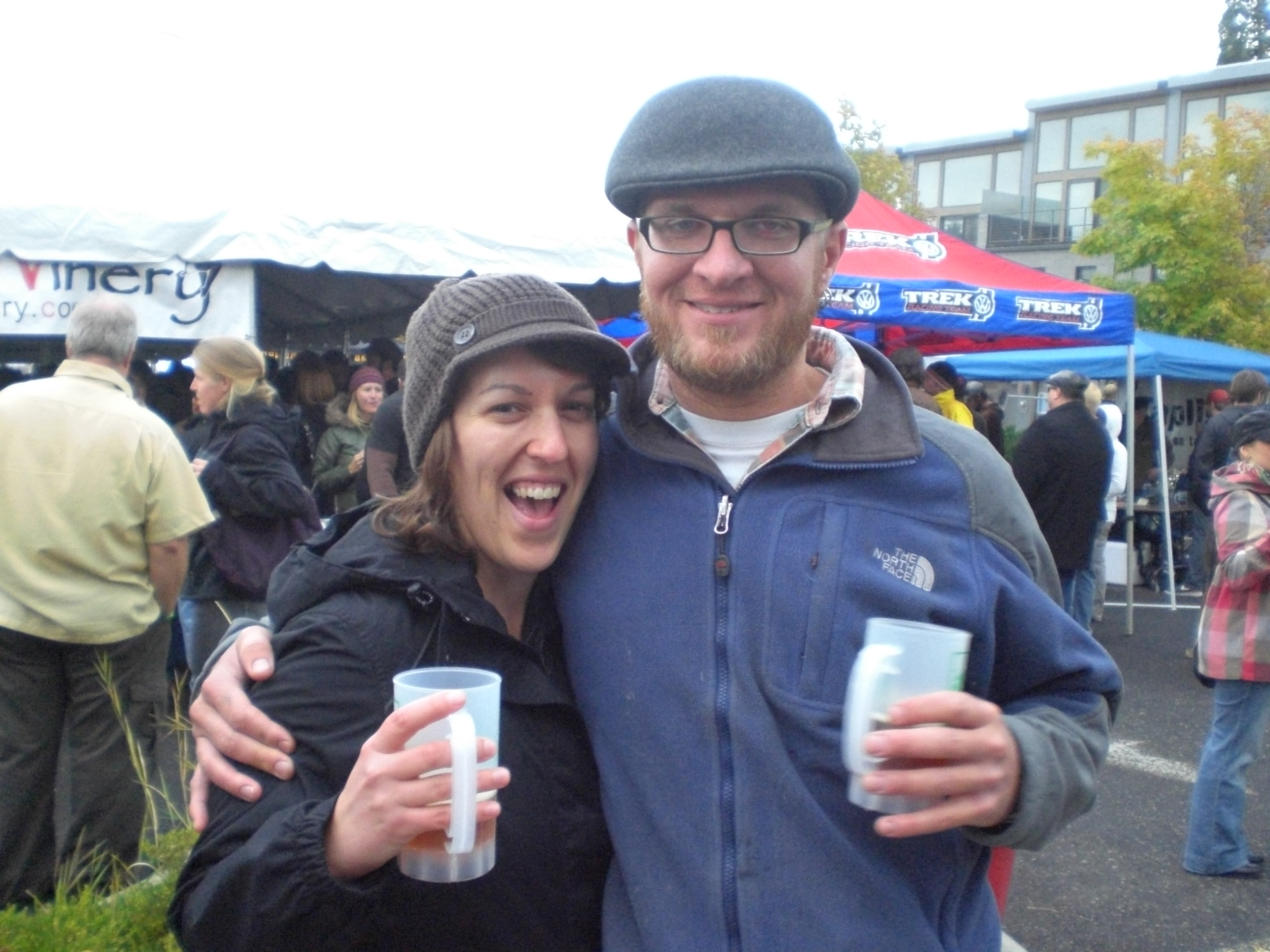