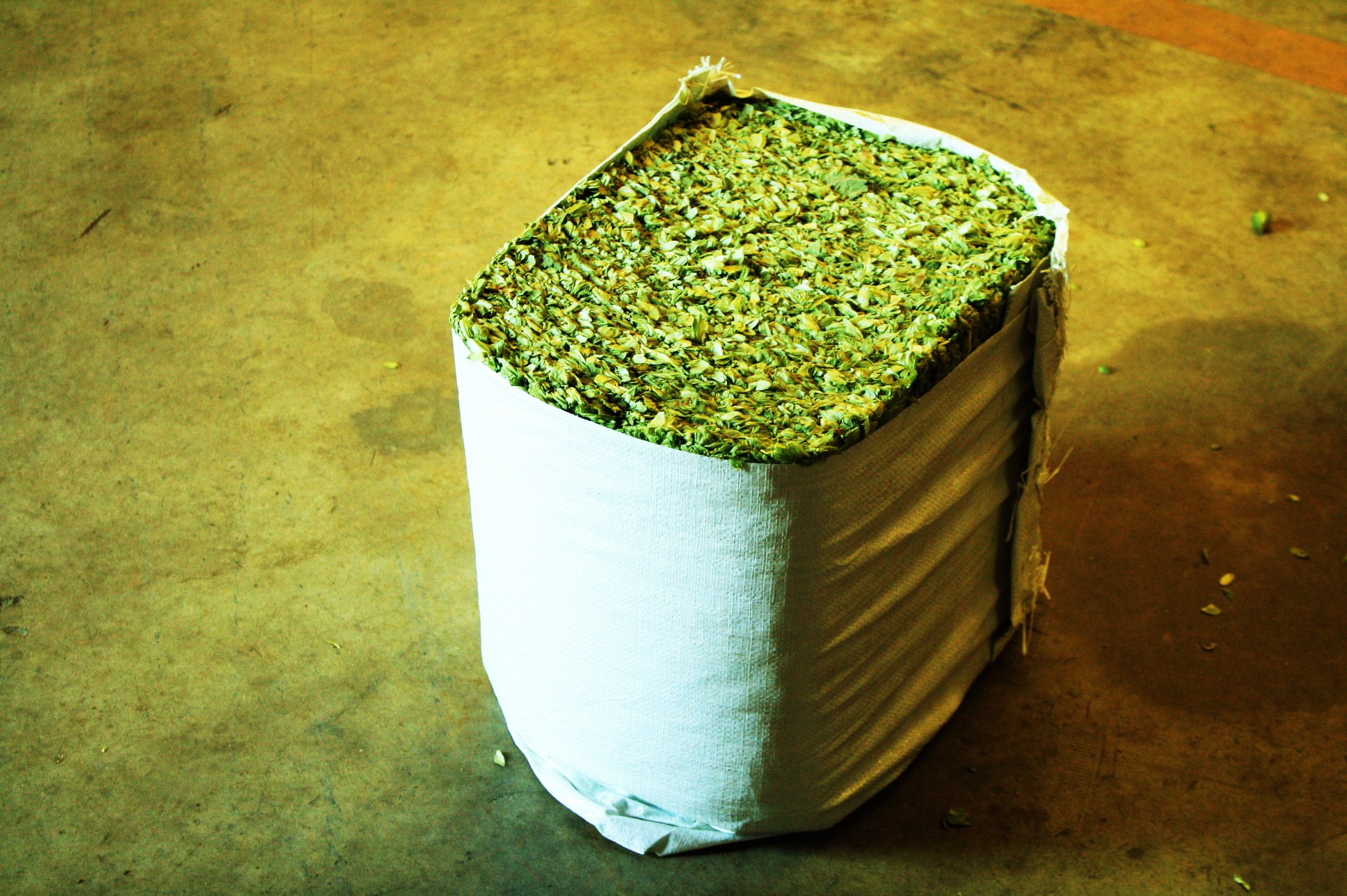 Brewpublicans love hops. And for the hop heads and those who appreciate the origins of their bitter and aromatic brews, this time of year is yet another in the festive beer culture that illuminates the Pacific Northwest throughout the year. For the second time in a month, we paid visit to Annen Brothers hop farm in Mt. Angel, Oregon to meet with our friend Jeff DeSantis who shares a passion for craft beer. When he’s not running operations with his brewery Seven Brides in Silverton, Oregon, DeSantis is working with growers and brewers to disseminate hops to local with his company Hops 2 You. In a sense, you could say he is a curator of the Oregon craft beer palate. 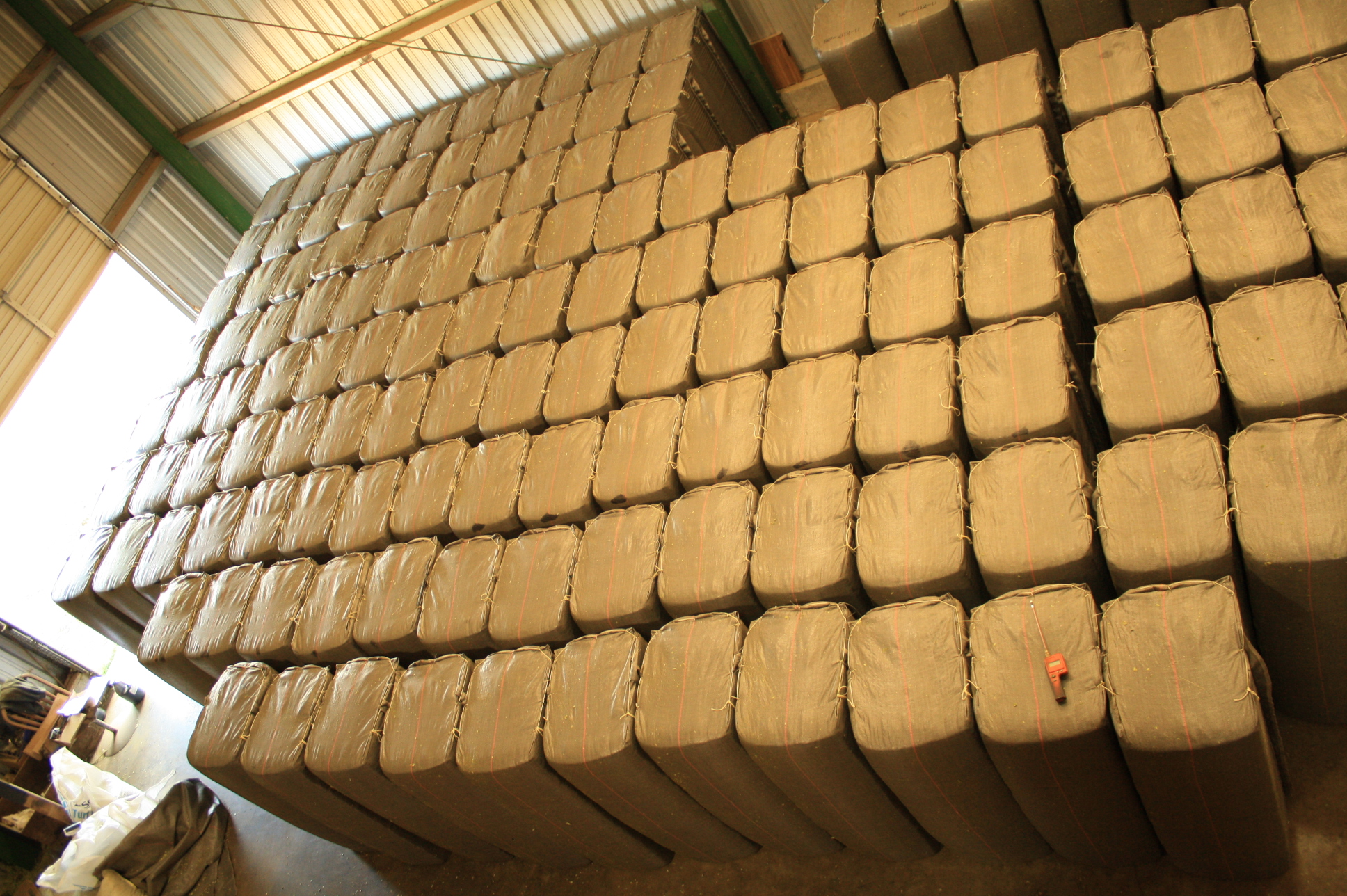 On our earlier trip to the hopyards, 18-foot bines towered in columns across the 280 acres of bucolic, pastoral land surrounding Annen Brothers. On our last visit, the crops were leveled in an arduous annual endeavor. According to DeSantis, spanning about 28-32 days, crews consisting of many migrant Mexican laborers, work industrious shifts. Work hours began early at around 6 a.m. and protract into the wee hours of the following morning, usually around 2 a.m., sometimes as late as 4 a.m.  Only on Sundays during this span does the work commence. “It seems like it takes so long, but it over quick” said DeSantis, who anticipates the harvesting to cease any day now. For those like himself who are given over to this harvest window “It gives a whole new meaning to being tired.” 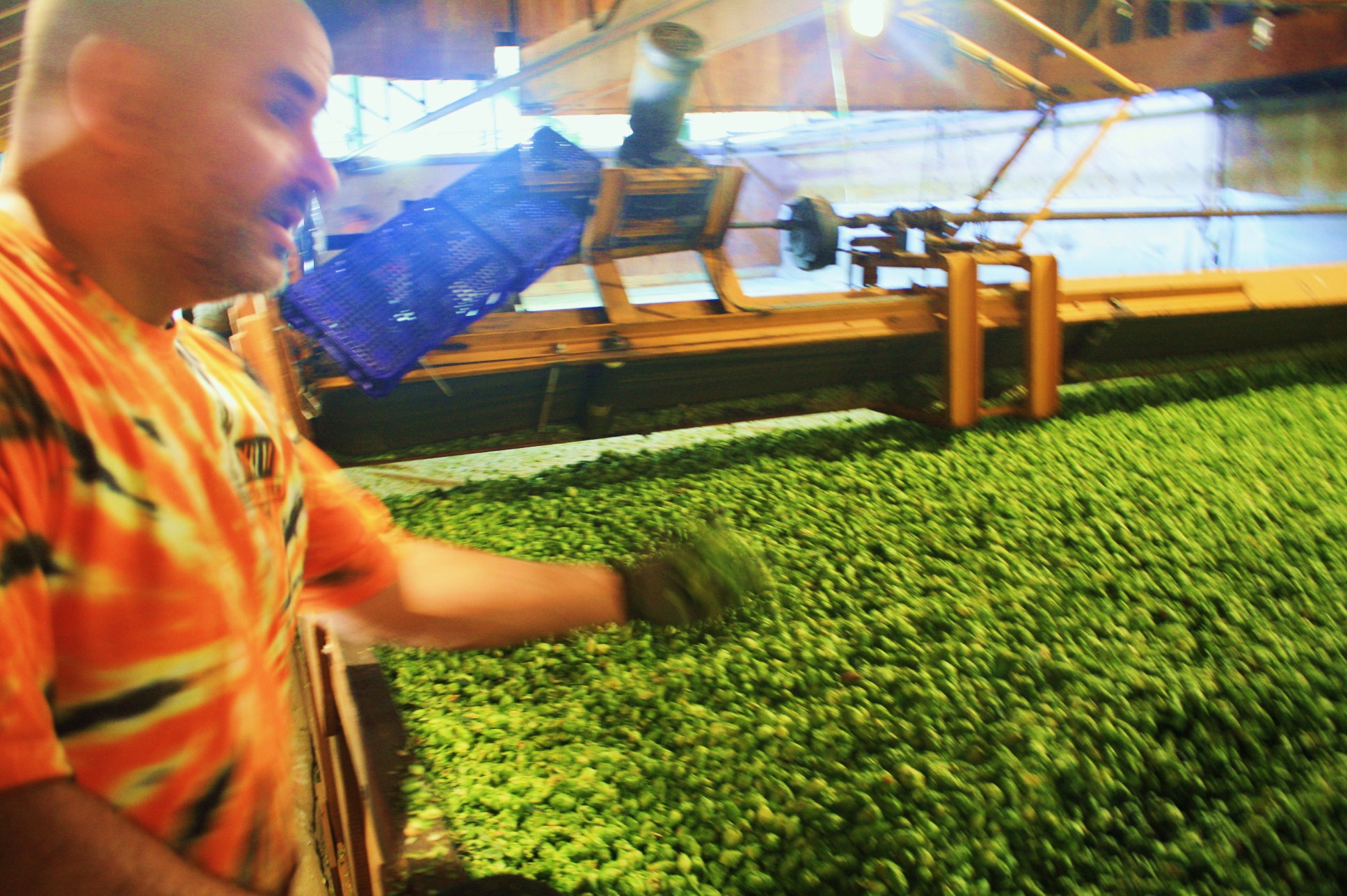 With DeSantis’ Hops 2 You outfit, only 3-5% of Annen Brothers’ crop is impacted, but the impact to area artisan beer is huge. Where Annen Brothers provide larger scale breweries with 200 pound bales, Hops 2 You deals in more modest 15 pounders of whole cones. Recently eleven pound pellet bales have made their way into the repertoire. Currently about fifteen Northwest brewers regularly use his services including well known ones like Laurelwood, Pelican, Full Sail, and Rock Bottom, and upstarts such as Mt. Emily and Upright Brewing. Also service to some brewing supply shops like F.H. Steinbart are included.”The focal point is Oregon, Oregon, Oregon” said DeSantis, though he does work with other Northwest brewers such as Lazy Boy Brewing of Everett, Washington. 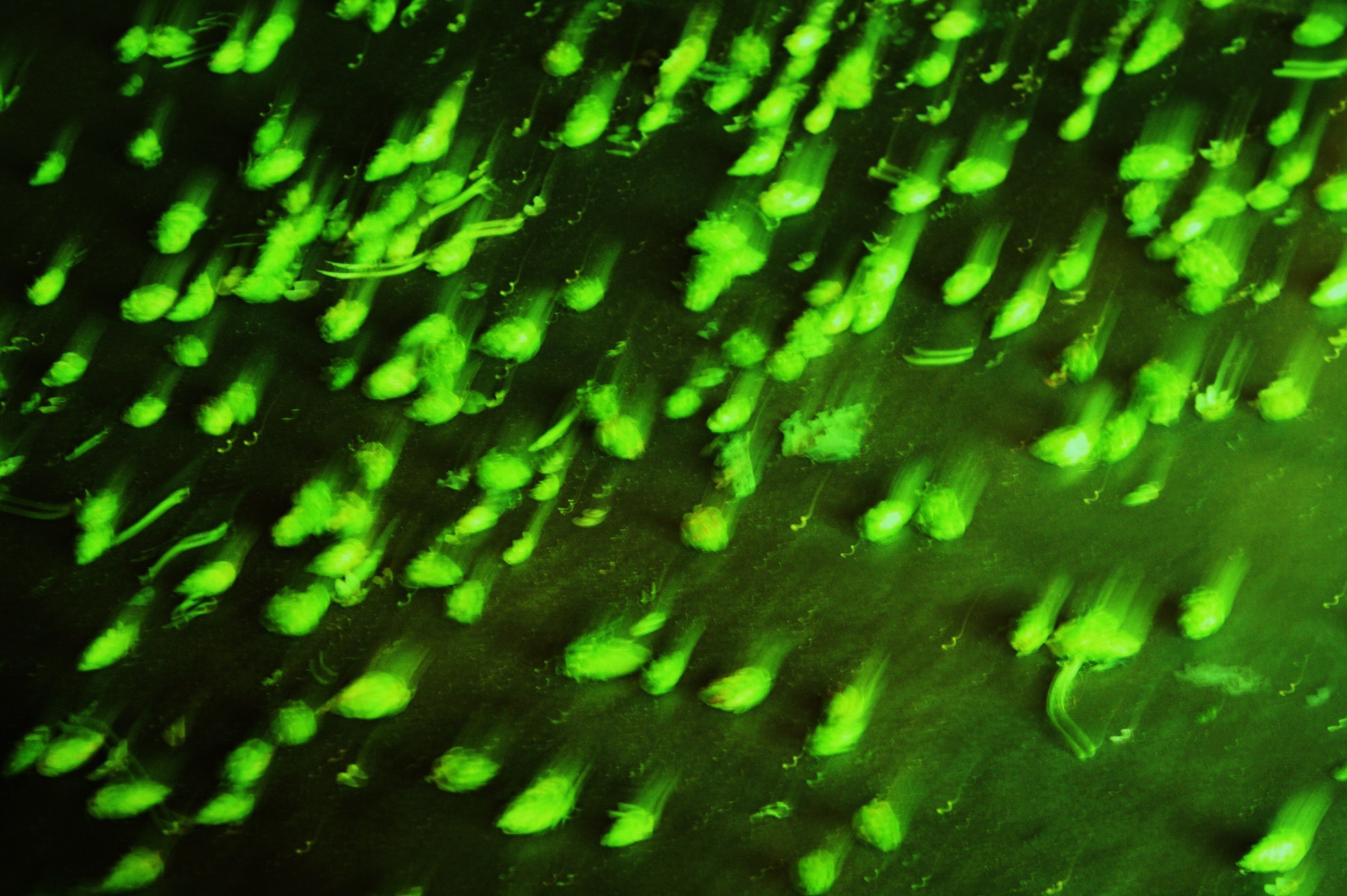 It’s apparent that DeSantis loves what he does. When we asked him if it ever gets old, he said “no way.” He indicated that things are starting to pick up for Hops 2 You and he has been “working hard to get local folks to use more locally grown hops.” Currently ten commercial varieties are available. Next year DeSantis said there will be 13. A year after that, close to 18. “We are keeping it simple. Not getting into high alpha (hop)s.”

So to Oregon and Northwest brewers looking for a relatively small supply of resinous hops, DeSantis says: “We want to get a dialogue going so if there’s a variety out there that local brewers want, we’ll make it happen.”