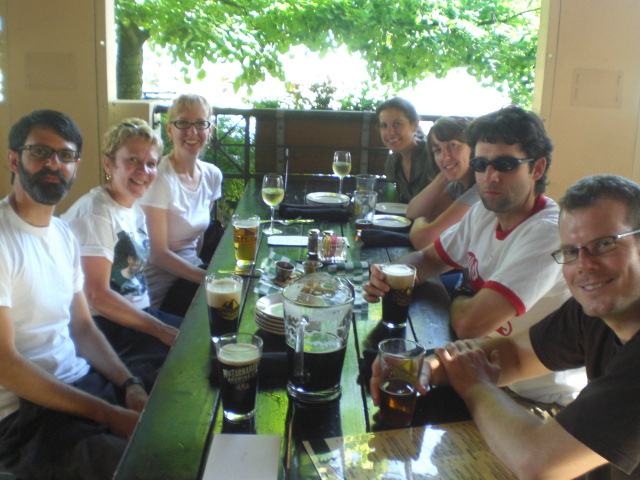 Thursday July 22, 2010 marks the beginning of the Oregon Brewers Fest weekend and, in true Beervanian style, more and more great beer events keep piling up. If you haven’t already scored your ticket for the sold out brewers dinner, there’s still a heap of other fun events that should spark your interest. Here’s some ideas for Wednesday, July 21, 2010:

Deschutes Brewery OBF Kick-off at The EastBurn – One of Portland’s premier craft beer spots, The EastBurn, known for their beer belly dinners and infamous $2 Tuesdays, invites you to join them on their outdoor patio where the folks from Deschutes Brewery will be here presenting some interesting brews. The lineup will include Mystery Hop IPA, Streaking the Quad and Miss Spelt. This event runs from 7-9PM. 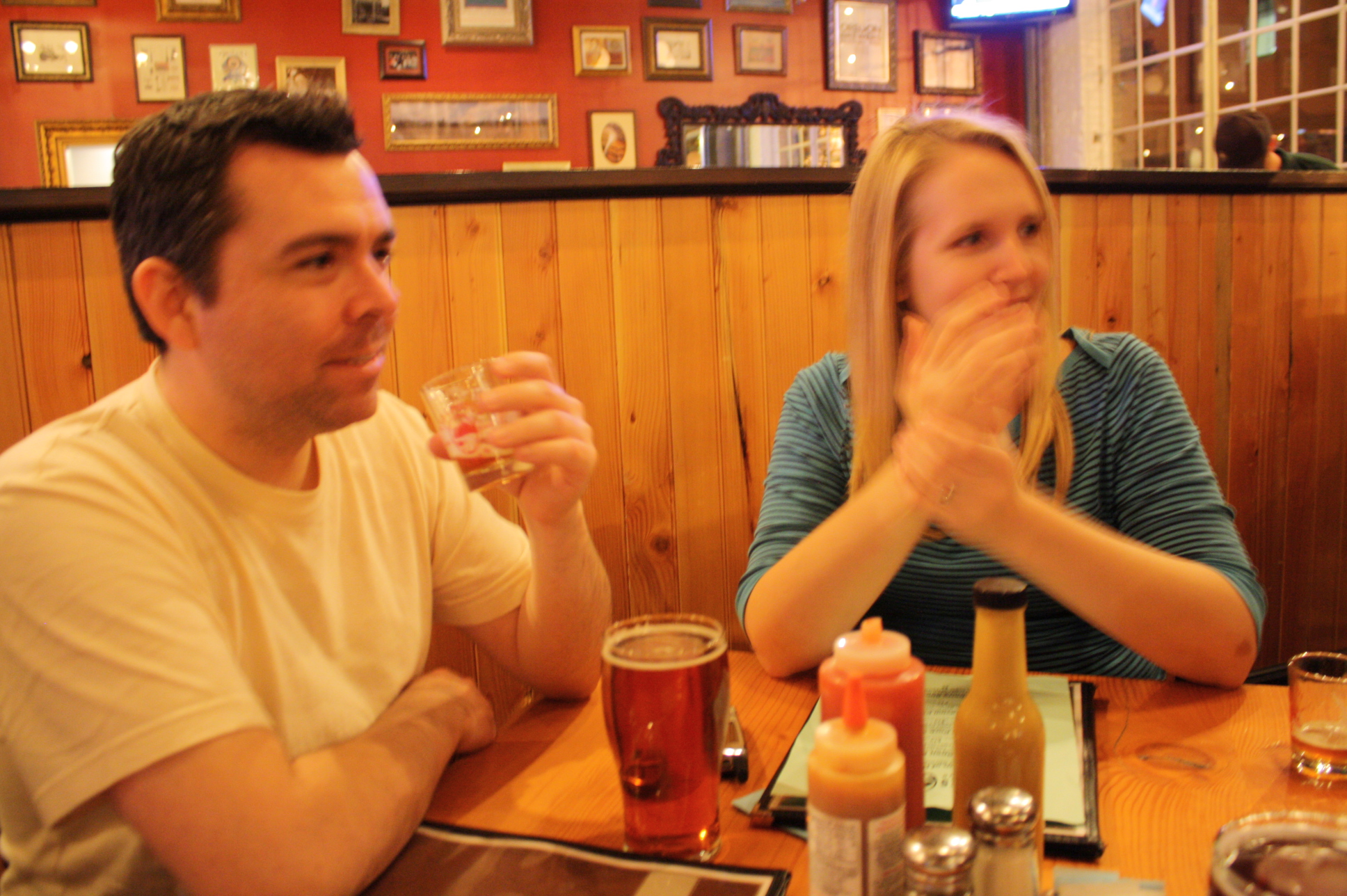 Rogue Premier Pour of “21” – Rogue Brewmaster John Maier has brewed 21 different beers for the 21 years of the Oregon Brewers Fest. This year’s one-time brew is an Olde Ale, called 21 Ale, to be released at the Horse Brass Pub, and is dedicated to OBF founders Art LarranceTeddy Peetz. 21 Ale will also be available in limited 750ml ceramic flip-top bottles. Release begins at 5pm. and 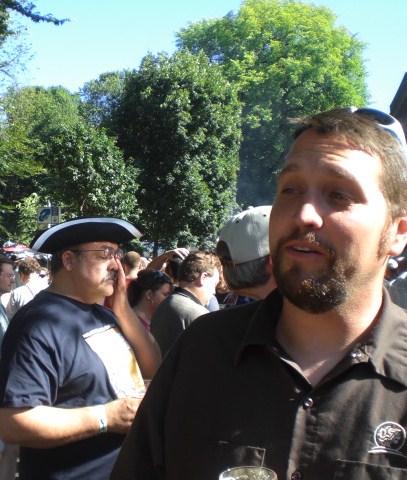 Deschutes Quasimodo Tapping – As previously mentioned, Deschutes’ Portland pub is tapping a different special beer  each day through the end of OBF weekend. Tonight’s specialty is their Quasimodo soured quadruple ale. With a deep orange body and bubbly white head, Quasimodo possesses a nose of orange zest, candi sugar, honey and medium tartness. The taste is likened to puckering cherries, raspberries, and persimmons. On tap all day at the pub.

For a more complete list of events going on, check out the Oregon Brewers Guild’s calendar.