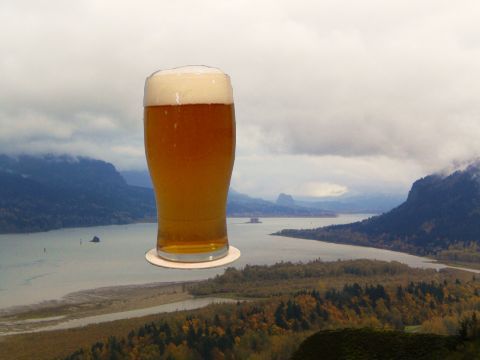 Saraveza’s Imperial IPA Fest has been one hoppilicious ride. Occurring amidst the throes of the Portland International Beer Fest, the IIPA Fest is a showcase of some of the best boldly hopped strong ales from all over the country, mostly featuring Oregon brews, and a few imports. Tonight, Sunday July 18, 2010,  is the closing night for the five-day bevy of brews, and is capped with some of the most anticipated doubly dank dosed doozies of the week.

Gorge Night at the IIPA Fest is slated to present some of the best brewers stationed near the Columbia River Gorge. These include “Big Phat Homo” from Walking Man of Stevenson, Washington, “Molten Lava” from Double Mountain of Hood River, and the premier of  “Big Brother” from Everybody’s Brewing of White Salmon, Washington. 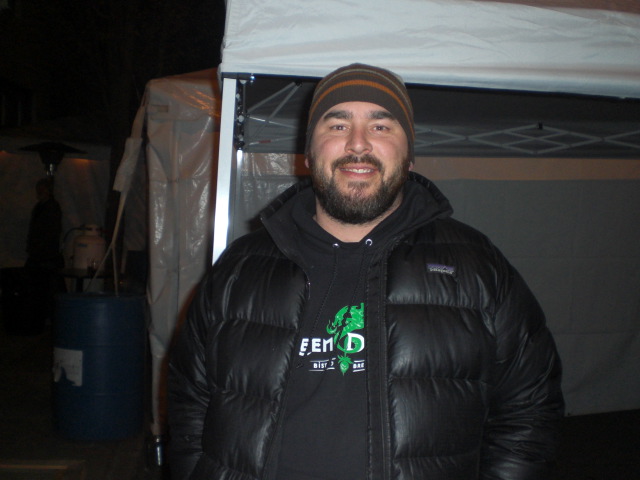 The remaining IIPAs that fill out the lineup on this night are some of the highlights of the fest that Saraveza has been holding back for this finale. These include:

IIPA Fest organizer Jonathan Carmean of Saraveza says  “We started seeing some very excitin Imperial IPAs coming out and thought we’d do it up; make it an excersize in decadence.” So if you’ve missed out on this five day big brew bonanza, you must attend tonight. Carmean adds “We’re very happy with this year’s success. It’s a great start. I look forward to improving upon it and making it bigger. It’s a fun way to shameless ebrace a style a that boldly showcases what this region has to offer. We love our sours and Saisons at Saraveza but we certainly have a powerful taste for the hops, too. And, this week has proven that we are far from alone in that club. We’ve had a couple breweries make  IIPAs specifically for the event, and having some of the brewers in the house each night has made all the difference because this is all about community. Sarah (Pederson, Saraveza proprietor) understands this, and I’m so grateful she trusts myself and the rest of the staff to carry that vision forward.”

So are we! Hope to see you tonight!

Saraveza is located at 1004 N. Killingsworth Street in Portland, Oregon.