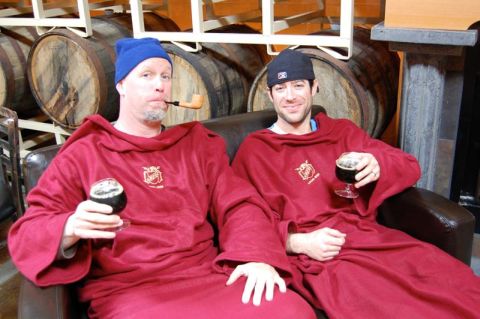 The Lompoc brewers have been as busy as elves preparing for the holiday season.  This year, they are releasing eight different holiday beers – including two for Hanukkah. The Lompoc Holiday Beers Release Party will take place on Tuesday, Nov. 30th from 4 to 10 PM at the Lompoc Sidebar, located at 3901 North Williams Avenue next to Pix Patisserie.

All beers will be on tap at all five Lompoc pubs (New Old Lompoc, Hedge House, Oaks Bottom, Fifth Quadrant and Sidebar) November 30.  Two of the beers, C’son’s Greetings and Bourbon Barrel Aged 8 Malty Nights will also be available in 22 ounce bottles. 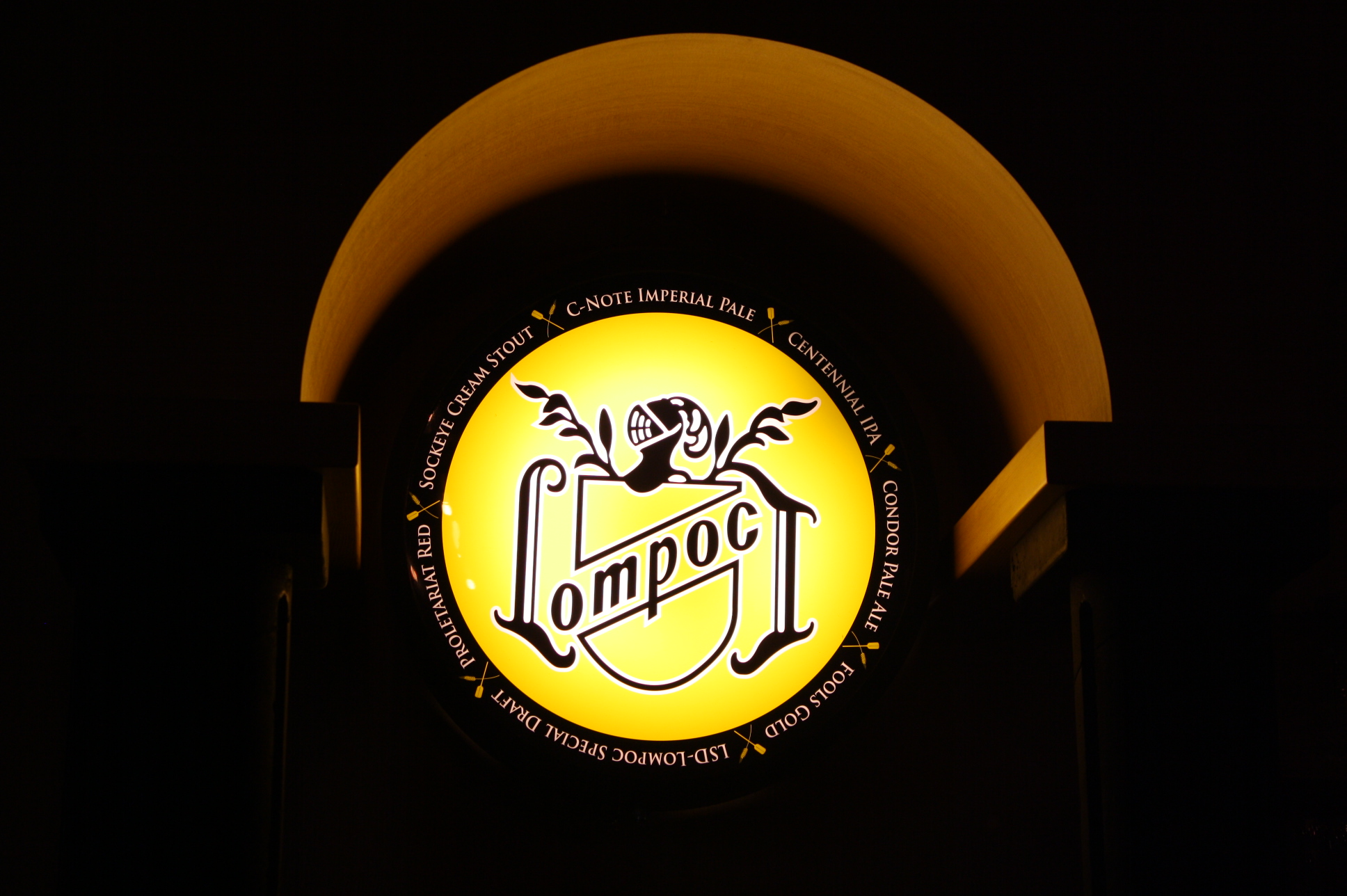 C-Son’s Greetings is the big brother to the brewery’s popular C-Note.   It features a rich caramel malty body with an endless developing hop presence from all seven of the “C” hops – Crystal, Cluster, Cascade, Chinook, Centennial, Columbus and Challenger (8% ABV).  Holiday Cheer is a robust vanilla porter that combines big chocolate flavor and a full body with mellow vanilla notes, compliments of whole vanilla beans in the conditioning tank (6.8% ABV).

Jolly Bock is a lager brewed with a generous amount of Munich malt to develop the deep amber color and rich malt flavor. The malty flavor is balanced with a spicy hop bitterness (7.3% ABV).  2009 Old Tavern Rat is a dark amber colored barleywine that was aged for almost a year prior to its release.  The beer’s strong bitterness is balanced with the sweetness of caramel and toffee flavors (9.4% ABV). 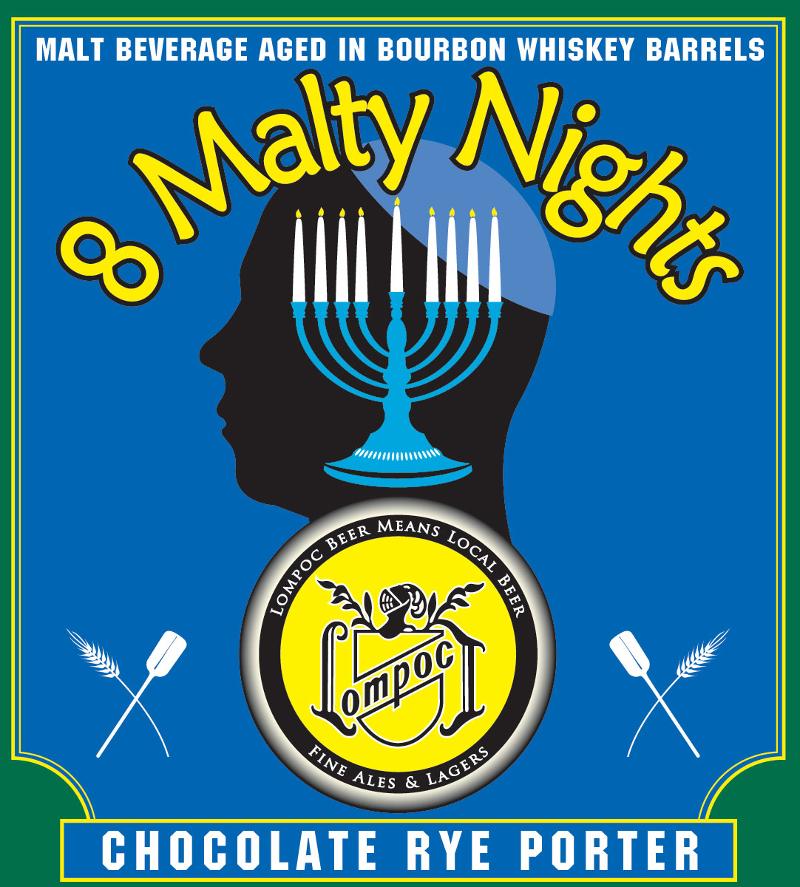 Portland’s first Hannukah seasonal, 8 Malty Nights is a Chocolate Rye that features a roasted chocolate flavor and a sweet finish. It is dark brown in color and lightly hopped with English style hops (6.5% ABV).  Bourbon Barrel Aged 8 Malty Nights was brewed for Hannukah 2009 and aged in bourbon barrels for nine months.  It features a roasted chocolate flavor with hints of bourbon and oak (6.5% ABV).