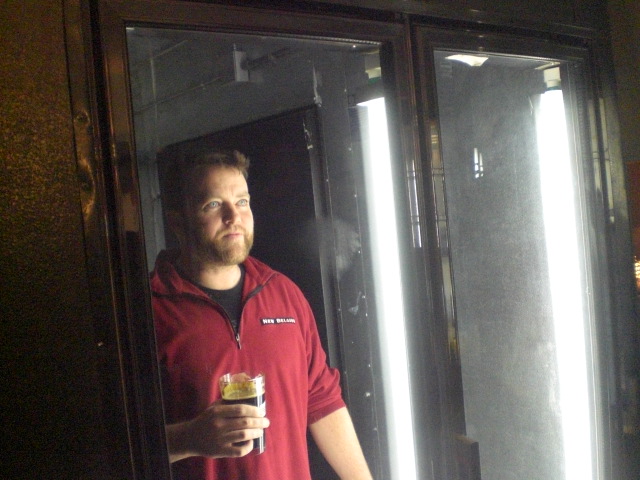 If you’re like us, you’ve been drooling for the opening of Apex Bar, a great new soon-to-open pub in Portland, Oregon lead by founder and beer aficionado Jesse McCann. McCann, is one of the nicest area publicans and his pub promises to be quite a smash hit.

The quaint little bar on Southeast Division Street adjacent to Los Gorditos Mexican restaurant sounds as if it will be a world class beer destination. Featuring around 50 taps and over 100 bottles, Apex, just a stone’s throw from the righteous bros at The BeerMongers bottleshop and taproom will put the corner near SE 11th Avenue in the running for one of the best one-two punches of brewtopia in the city. 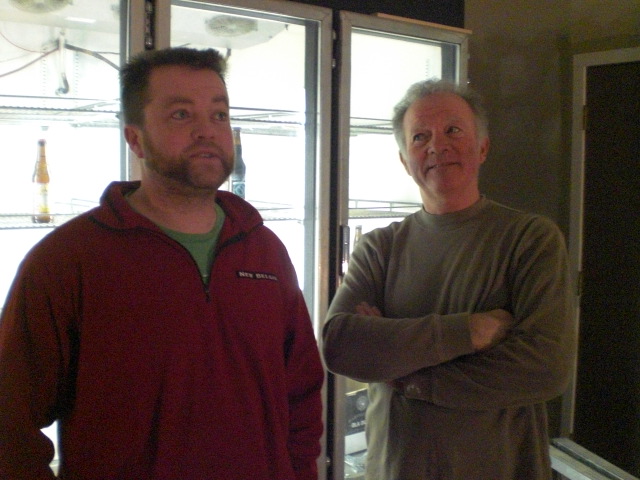 In a recent email, McCann informed us that Apex will officially open its doors on May 7, 2010. McCann writes:

“Well, the time has finally come and I’d like to invite you to help me break it in properly… I want everybody to know that the official “Grand Opening” will be on Friday, May 7th… The website’s still under development, but since you can’t drink beer over the internet yet anyway, what matters is that the beer will be flowing here.”

Join the merriment and madness on May 7 and shake Jesse’s hand, for he is doing the city and our neighborhood a great thing by exposing locals to more great beer.