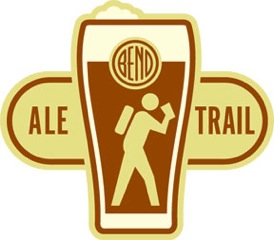 Having spent a week in Bend, Brewpublic was able to chat with some brewers and discover that Bend has a lot to offer beer-wise, and we should find it no surprise that it is growing. In an effort to promote the beer culture in Bend, the tourism board created a program called the Bend Ale Trail. According to www.visitbend.com:

Starting on June 1st, you can use the Bend Ale Trail Map and Passport available in the latest Discovery Map of Central Oregon to discover Bend’s 7 breweries – and for extra credit, head to our neighboring brewery in Sisters to visit the 8th! Be sure to get your passport stamped at each location. When you get all 7 stamps, stop by or send your completed passport to the Visit Bend Welcome Center and receive a commemorative Bend Silipint made especially for beer drinkers on the go! And, if you do your extra credit and visit Sisters, you’ll receive a special surprise.

The Bend area can also see two other new breweries coming its way. Also in early development stages, Bend can expect Noble Brewing and Copper Mountain Brewing to open facilities some time in the next year. If this happens, we may consider voting for Bend as Beer City USA in the next Charlie Papazian poll. 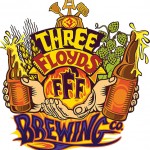 Finally, and probably the most exciting news we heard…Boneyard Beer has big ambitions and would love to do collaborator beers with all the breweries that contributed equipment to their brewery. This would include breweries such as Firestone Walker (Paso Robles, CA), Anderson Valley (Boonville, CA) and Three Floyds (Munster, IN). To put the icing on the cake, Boneyard is in the works of bring Three Floyd beer to Oregon. Brewer Anthony Lawrence spends about 8-10 weeks a year with the folks at Three Floyds, and if things go as planned, Lawrence and company will start distributing the highly regarded Midwestern beers in Oregon. 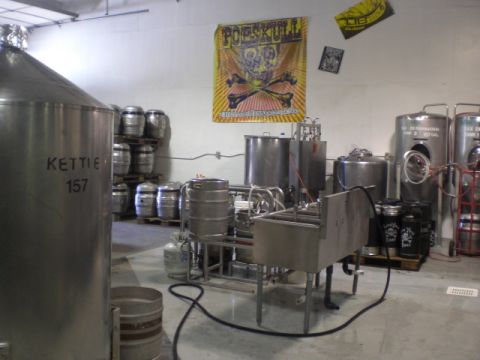 Editor’s note: In a previous version of this post it was stated that New Belgium Brewing had plans to open a facility in Bend, Oregon and had initiated this process. Unfortunately our source for this information was not correct according to New Belgium’s media relations department and Brewpublic apologizes for this error.