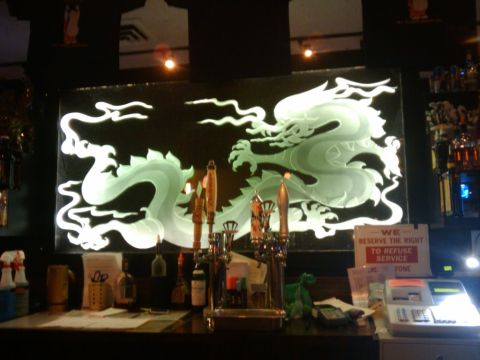 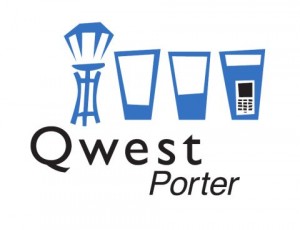 On a recent stop at Canton Grill pub, at the corner of SE Division and 82nd Avenue, we checked out a few brews from Mt Tabor Brewing. The new nanobrewery just got going in their Montavilla neighborhood production facility. Brewer Eric Surface says he and founder Brian Maher are excited to grow the brewer. The Canton Grill has been a neighborhood establishment for over sixty years. They currently feature Mt Tabor’s Dragon Lounge Pale Ale, a crisp and dry yet florally hopped pale ale, and Qwest Porter, a robust, chocolaty and mildly bitter dark ale. 64 ounce growlers, fills, and t-shirts are also available for purchase at the Canton. 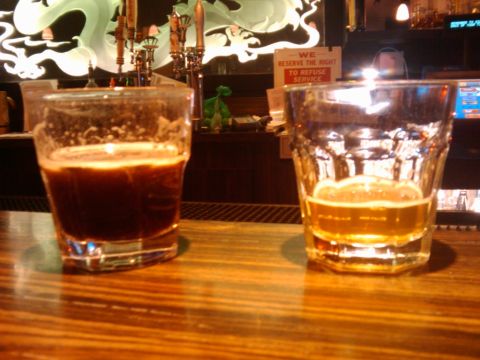 Surface just informed us that the Porter is a seasonal and will be finished soon for the year, so get it while you still can. Replacing it will be their TSB (Tabor Special Bitter). 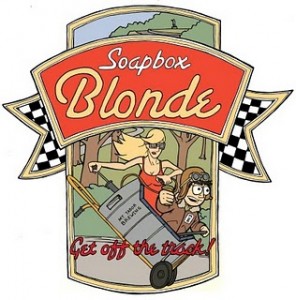 “It’s our version of an ESB only Tabor style.” says Surface.

You can try Mt Tabor’s Asylum Ave IPA at The Farm Cafe this the weekend and the brewery is also planning on doing another first Friday event in Montavilla next Friday. In other news, Surface informs us “(We’ve) got the Soapbox Blonde ready to roll for the Brews & BBQ’s and the kegs for (Microhopic Fest) are almost done as well.”  Sweet! 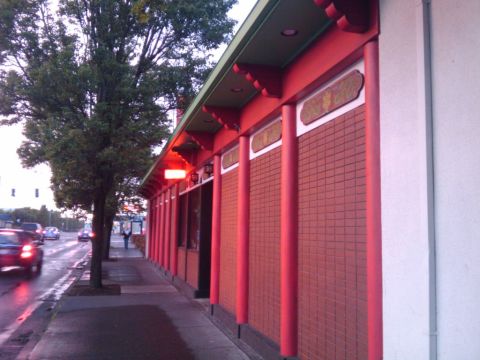 Mt Tabor’s beer and brewer Eric Surface will be featured at Brewpublic’s June 19th Microhopic Fest at Saraveza. At this event you can also experience brews from other Oregon nanobreweries. This event will begin at 5pm.