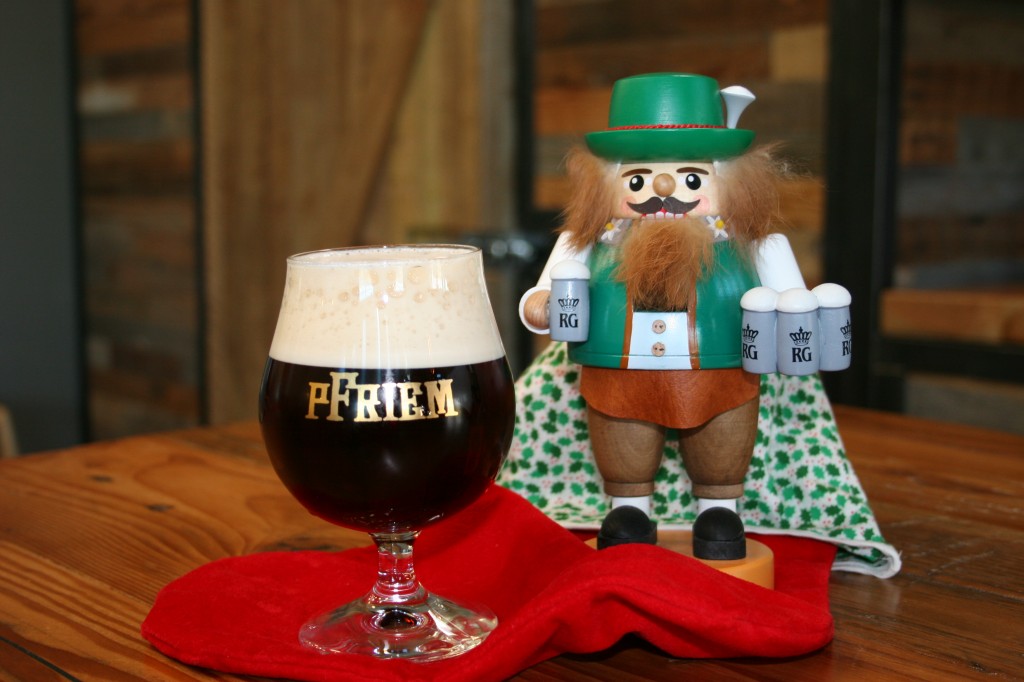 The Holiday Ale Festival at P 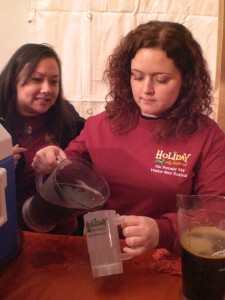 ioneer Courthouse Square will certainly be at the front of every beer lover’s mind this weekend. Each year the event offers a vast array of specialty releases to warm the cockles of your liver while providing an excuse to head into the festive sights and lights of downtown Portland and catch up with family and friends. Here under the heated tents, merriment is shared amongst many, illustrating the collective Cascadian love for great craft beer, a signature element of our region.

For some, the weekend crowds of Holiday Ale Festival may be a bit intimidating, especially if you head out on Friday and Saturday night when things are in full swing. Thankfully, here in Portland, there are plenty of wonderfully enticing satellite events that may offer a bit more intimacy, if not just simply serve as a nice supplement to Holiday Ale Festival itself. In addition to the in-tents fest downtown, here’s a look at where we plan to be quaffing great beer: 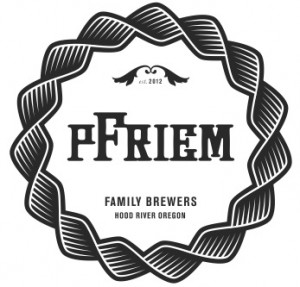 That hard to spell, confusing to pronounce, yet easy to love Hood River brewery Pfriem (say FREEM) shot out of the gates this summer with some of the best beer in the Northwest. With a top notch repertoire of exceptional ales to their credit, brewmaster Josh Pfriem (formerly of Full Sail, Chuckanut, and Wasatch) and his lovely wife Annie lead the charge of this truly artisan family brewhouse inspired by many hours of hard work and travels to Belgium. Pfriem’s Belgian-inspired Christmas Ale debuts at Portland’s premier spot for Belgian beer geeks, Bazi Bierbrasserie, led by craft beer maven Hilda Stevens. Pfriem Belgian Christmas Ale is  an 8% ABV, 30 IBU brewed to celebrate the Belgian tradition of Christmas and Old St. Nick, who is said to deliver a bundle of sticks to those who have behaved badly throughout the year. “Just to be safe, we suggest foregoing cookies and leaving Santa a Pfriem Belgian Christmas Ale,” says Stevens. Brewed with coriander in a rich, Dubbel base, its toffee aromas and hints of fresh ripe orange will leave a milk-chocolaty velvet coat on Santa’s tongue and guarantee that you won’t be getting sticks this year. 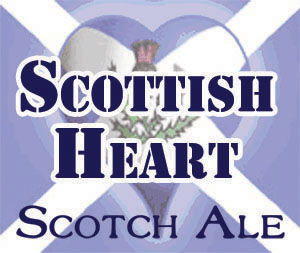 Join the brewers of GoodLife Brewing of Bend at the world famous Horse Brass Pub for the second release of Scottish Heart Scotch Ale. Don’t feel bad if you missed the first release last year (okay, feel a little bad, shame on you!) because this year, the boys at GoodLife are featuring a 2011 and 2012 vertical tasting of Scottish Heart. As if you really needed an excuse to pop into the Horse Brass, a living museum of killer beer with more than 50 taps, dartboards, grubbin’ English fare, not to mention the spirit of legendary publican Don Younger all around you. Slainte! 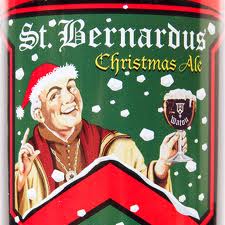 Get your mits on some of the best holiday ales and lagers of the season at Roscoe’s Pub with 17 outstanding holiday beers on tap, all of which will not pouring at Holiday Ale Festival. “We will be featuring some of the big winter beer styles that you love along with flavors that embody the holiday season,” says co-owner Jeremy Lewis. Join Jeremy and his partner Quyen Ly for a ridiculously delicious lineup of goodies including 2011 St. Bernardus Christmas , 2010 Lagunitas Brown Mashuggana, Amnesia Sleighjerker, Double Mountain Fa La La La La, 10 Barrel Belgian Noel on nitro, To Øl Snowball Saison, Upright Pearwood Smoked Lager, Jolly Pumpkin La Parcela , Rock Bottom Wenceslas Bohemian Christmas Pilsner, Oakshire Ill-Tempered Gnome,and a super special firkin of Weissenohe Christkindl. If that right there isn’t enough to convince you, than you are beyond saving. L’Chaim! 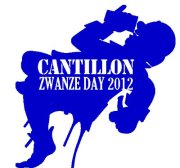 North Portland’s The Hop & Vine joins 34 other craft beer bars worldwide for the release of Cantillon’s Zwanze, a top-fermented organically grown rhubarb Lambic sour beer brewed back in April. The Zwanze will be tapped and enjoyed at the same time around the world. Here in Portland, that’s noon sharp! “We’ll be opening the doors at 10 a.m. and serving brunch (as well as the full food menu) in addition to all the non-Zwanze taps and bottles.” says The Hop & Vine’s Drew Worden.  In addition to the Cantillon release, The Hop & Vine will feature a  “Total Wild/Sour Takeover” including : a Cantillon Mystery Keg, Russian River Supplication,Block 15 Mystery Keg, The Commons Plum Bretta, Petrus Oak-Aged Pale, Upright Barrel-Aged Brett Seven, Cascade Blackberry Graham Cracker, Rodenbach Grand Cru, and New Belgium La Folie. Worden adds “We will also be pouring one or more different bottles of Cantillon by the glass.”  Santé!

No stockings full of coal for Coalition Brewing this year. One of a number of fun-raisers the Southeast Portland brewpub is hosting this season is their Scivvies & Socks Drive Party in affiliation with Outside In this Saturday. You may take for granted have clean socks and drawers, but not all in our city are as fortunate. From  3 until 10 p.m., bring in NEW white athletic socks in all size and NEW male and female underwear in sizes M-XL and receive all day happy hour. More importantly, receive the inner warmth of knowing you are helping someone who really needs it. Coalition says “We decided to team up with Outside In, a local Portland organization, “Our mission is to help homeless youth and other marginalized people move towards improved health and self-sufficiency.”
Again, never forget the awesomeness of the Holiday Ale Festival. Check out the full lineup of beers and specialty tappings here and read an interview with fest organizer Preston Weesner here.
Tags:Bazi Bierbrasserie, Belgian, brewpub, Brewpublic, Cantillon, charity, Christmas, Coalition, Craft Beer, Don Younger, fruit beer, GoodLife, GoodLife Brewing, Hilda Stevens, holiday, Holiday Ale Fest, Holiday Ale Festival, Hood River, Horse Brass, Jeremy Lewis, Josh Pfriem, Oakshire, Oregon, Pfriem, pFriem Brewing, Pioneer Courthouse Square, Portland, Quyen Ly, Roscoes, Scotch Ale, sour beer, Southeast Portland, The Commons, The Hop & Vine, The Hop and Vine, wild ale, winter