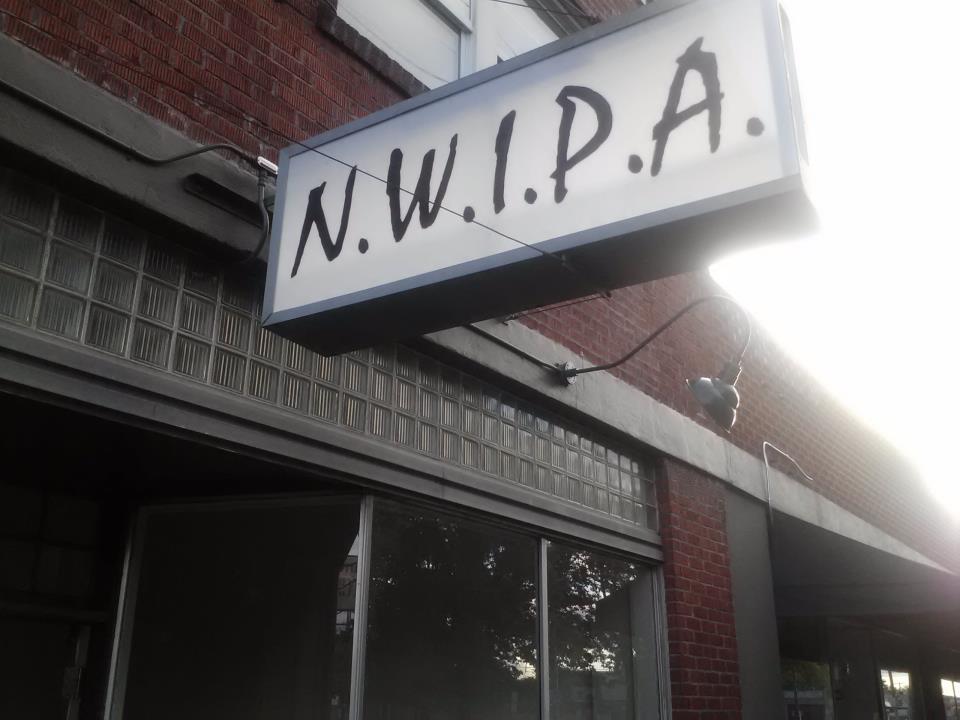 One of Portland’s last remaining yet-to-be-gentrified neighborhoods, Foster, or FoPo, is soon to have its own niche craft beer spot for those who have an affinity for hoppiness.

Lookout for N.W.I.P.A. – not a gangster rap group – but a new bottleshop and tasting room at 6350 SE Foster Road in Portland, Oregon. Founded by partners Dan Huish, Zoe Moskovitz, and Jackson Wyatt, N.W.I.P.A. has finally broken ground on construction and looks to open its doors in August of this year.

An email from Wyatt lets us in on N.W.I.P.A.’s vision: 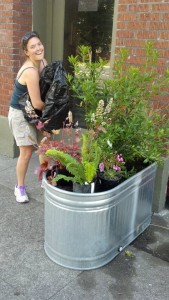 “After over two and a half years of planning and ever changing incarnations of the concept we have started construction. Originally envisioned as a tiny little spot where we only would sell India Pale Ales. We have found an incredible space on 64th and Foster complete with wood floors and a skylight. The larger than planned space will enable us to carry every style of beer so we can be the bottle shop for the Mt. Scott and FoPo neighborhood. Keeping with the original concept and one of our major passions, we will have four draft beers on tap and they will strictly be the tastiest IPAs available.

“We look to be a neighborhood public house, a spot to pick up a sixer or bomber, maybe have a snack, pop in for a to-go sandwich or even a cup of aeropress coffee. A destination spot for hopheads from all quadrants of the city as well as the entire Northwest is another group we will cater more than any other though. We also look to do special events such as an IPA homebrew contest.

“With over 20 years of experience in professional kitchens combined we will be able to provide only the highest quality products for small but delicious snacks and sandwiches. We will have an artisanal bleu cheese plate, a charcuterie plate, a daily sandwich and a hot dog on the menu. Friday nights will be Oysters & Ales night that are delivered that day and harvested the day before. Freshness is key with oysters and IPAs and we look to only provide the freshest.

“We hope to open at the end of July or early August, all depending on how long construction takes. Once the minor plumbing and electrical work is done we will sand and seal the wood floor. Then we just need to bring the coolers, tables and bar in and we will be ready to go. We look forward to talking and working with many of you, hopefully over a pint, in the near future.”

We’re more than pleased to see a craft beer establishment finally making an appearance in the Foster Neighborhood of what has for so long been known as Portland’s “Felony Flats.” N.W.I.P.A. is in a promising up and coming stretch of businesses that we bet will soon be prospering with more tasty craft brew. Check out more on N.W.I.P.A.’s Facebook page here.

According to Wyatt, N.W.I.P.A.’s keg cooler will be in by tomorrow and the bar is coming this Thursday. “Hopefully we are open in two or three weeks.” he says, adding “Dan and Zoe’s three year anniversary is August 1st and you know what August 2nd is, so that is the goal right now.”