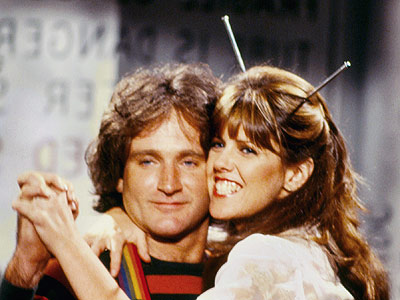 Shazbot! The folks at Fanno Creek are at it again. During the last weekend of February, the Tigard, Oregon brewpub will be hosting the second Nano Beer Fest and the first annual Winter Nano Beer Fest to celebrate the success of small breweries throughout Oregon.  The three day festival will house big beers from eleven small breweries under heated tents. The summer event may have been overshadowed by the Oregon Brewers Fest which ran during the same time (last weekend in July) but now, there’s no excuse to miss out on the wonderful selection of beer to be pouring from some of the best breweries in the Pacific Northwest. Further, with the way the weather has been going here in the Willamette Valley, we’re not even sure heated tents will be necessary. It’s Spring! Here’s the anticipated highlights:

Mt. Tabor Brewing: This i

s the public’s first chance to sample a brew from this awesome new brewery. Fresh off of being approved by both the OLCC and TTB, owner Brian Maher and brewer Eric Surface are anxious to showcase what they’ve been brewing in their Montavilla brewhouse. During this weekend, thirst patrons will get to try MTB’s Rocket Blonde Ale. Look for MTB’s beer around SE Portland soon at places like the Canton Grill on 82nd and Division. For more info on these guys, check out their new blog that recently went live at www.mttaborbrewing.com.

Double Mountain: These guys don’t bottle their beer, but if they did, they’d probably have trouble keeping up with the demand. Since opening their doors in Hood River, Oregon nearly three years ago, they’ve received nothing but glowing reviews from beer dorks like us. They will be presenting two brews at Winter Nano including brewer Kyle Larsen’s Imperial Chaos Double Stout and the cult classic IRA (India Red) formulated with big floral hops and a unique yeast strain by senior brewer Matt Swihart.

Bend Brewing: This cozy little brewhouse, one would suspect, is livin

g in the shadow of Deschutes just across the street in Bend, Oregon. However, the contrary is true. Brewmaster Tonya Cornett is a world renowned architect of aesthetic and artful beer styles. Cornett’s Outback X Old Ale is a resinous and  raisinous beast that took home a silver medal at the last Great American Beer Festival. Those who didn’t get to Bend for Zwickelmania should not miss out on this sipper.

Fort George Brewery: This is probably the last year these guys will qualify for Nano considering a massive expansion that will have them taking over an entire city block in Astoria and increasing to a 30-barrel outfit. That’s good news! Look for their highly sought after Cavatica Imperial Bourbon Stout named for a spider who protects the sacred brew house. Like bourbon and deep dark complexity in your brew? This one’s for you.

t everyday you get to drink the beers from this cool Corvallis brewhouse. For the fest, they’re bringing a smoky rauchbier.

Block 15 Brewery: Probably the best brewery to come along in Oregon in quite sometime. Also located in Corvallis, if you haven’t made the pilgrimage down there to check out their killer beers and their farm fresh food, you are seriously doing yourself a major disservice. Brewer and founder Nick Arzner will feature B15’s Weizenbock, a bold, sweet wheaten brew fitting for the occasion.

Caldera Brewing: Old Growth Growth Imperial Stout. Need we say more? Caldera is Southern Oregon’s most prolific and imaginative brewery. Probably our favorite, too. President Jim Mills and brewmaster Trevor Kemp have a wealth of experience in the Oregon craft brew community and to date, we’ve never had a bad beer from them. Easily one of the best breweries we’ve ever experienced and this double stout is one of the best ever!

Upright Brewing: We probably write about Upright more than any other brewery. Not only is it because they are great dudes, but their beer is out of this planet! Auld Reekie, named by beer scribe Abram Goldman-Armstrong (nickname of  Edinburgh Scotland),  is begrimed with chewy peat malt notes but light enough to throw back a few. Just another shining example of how boundless the collective imagination of brewers Alex Ganum and Gerritt Ill is. 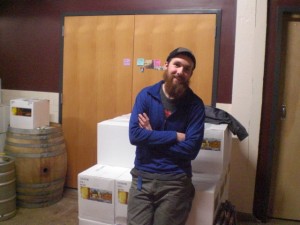 Oakshire Brewery:” “Ill Tempered Hoppy Brown” is what the description on the fest’s website reads. We suspect this is the same as the breweries Ill Tempered Gnome, a feisty dark amber bodied hop genius with a frothy off-white head. Hops, check. Malts, check. Killer freakin’ brew. Hailing from Eugene, Oregon, head brewer Joe Jasper is kicking ass with the beers down there. 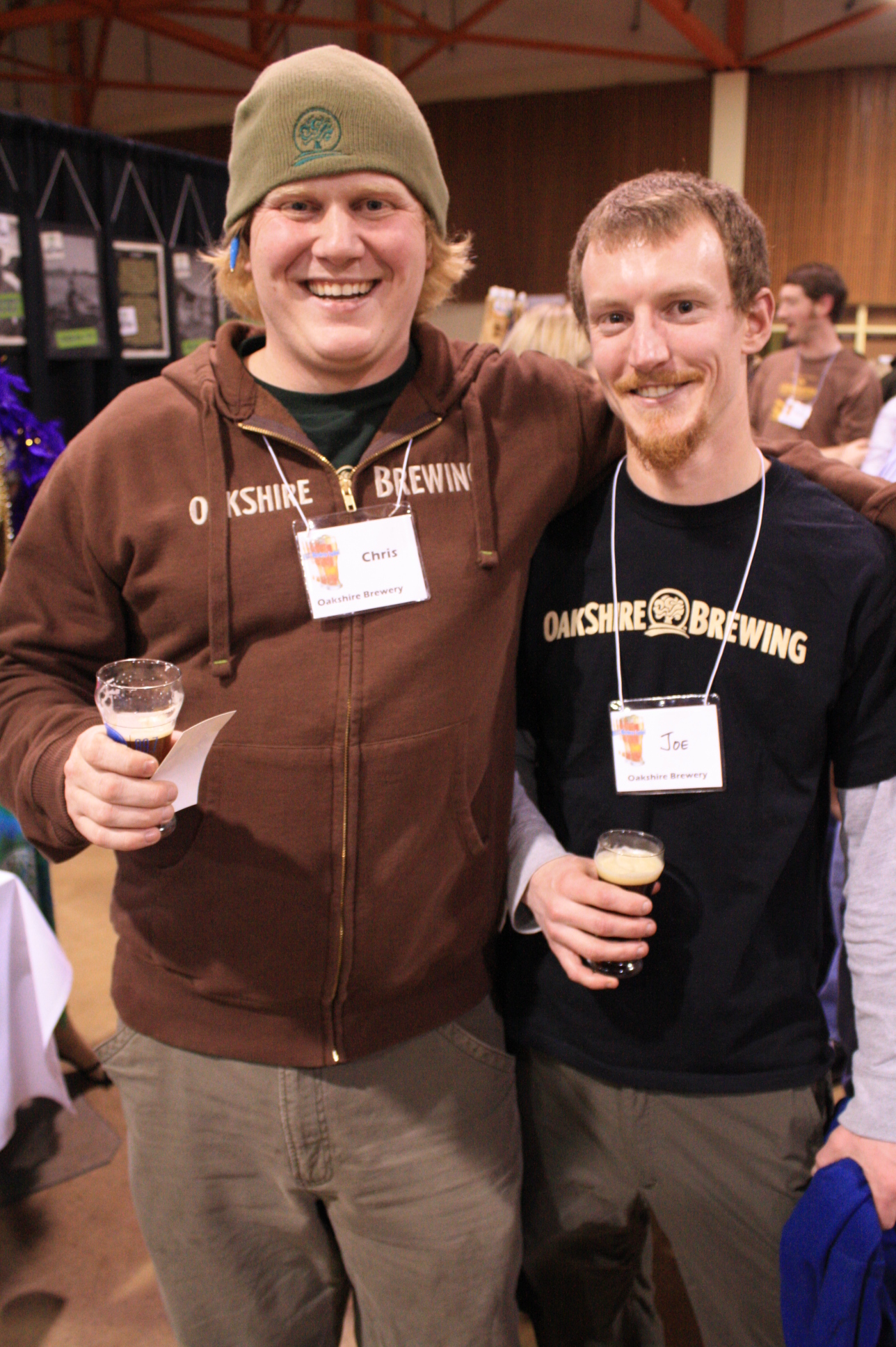 eased Hugo Dunkler  Bock from HA is named for brewmaster Rick Allen’s wife’s grandfather, Hugo Effenberger, who moved to Tillamook County from Germany in 1883. Allen’s descriptor of the beer nails it: “Hugo displays strong malt character, with earth, anise and chocolate notes, and a slightly sweet finish. This lager can complement any number of dishes, from salads to cheese to chicken.” Our mouth is already watering just thinking about this complex lager. 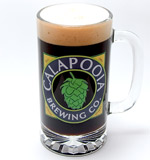 rom the ashes of Albany’s Oregon Trader brewery, Calapooia has become a household name for beer geeks in the area (the name kind of sounds like “Cala-Boo-Yah! which is fitting). Two of their seasonals will be on tap at Winter Nano. These will be Ol’ Lickspigot Barley Wine and  Kringle Krack Strong Ale. If you live by the philosophy of “Go big or go home,” then you might want to wrap your head around these giants. Boo yah!

See all you nano geeks at Fanno Creek!

Where: Fanno Creek Brewpub on Main St. in Tigard, OR

What: Eleven small breweries from the Pacific Northwest