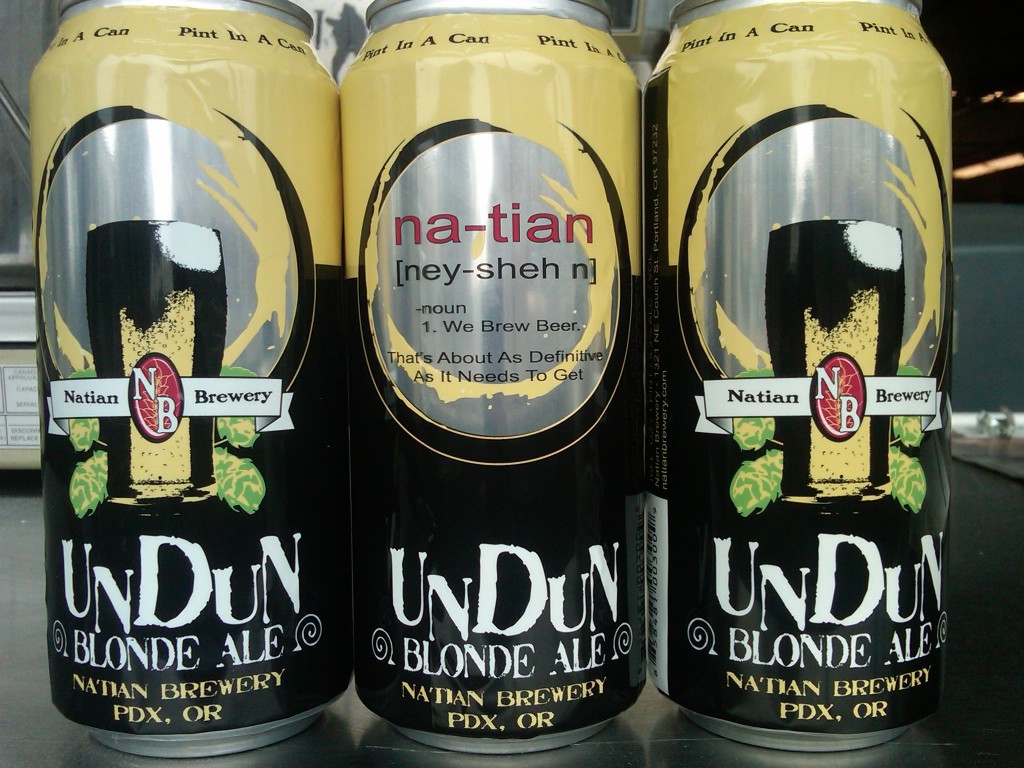 With all of the added benefits of packaging craft beer in cans, Natian Brewery of Portland, OR has gone ahead and canned up their Undun Blonde Ale. To celebrate this release, as well as brewer Ian McGuinness’ birthday, The Guild Public House (1101 E. Burnside St., Portland, OR) is hosting a special event on Thursday February 16, 2012 (6-8PM) sponsored by #pdxbeergeeks. For this event The Guild will feature a handful of Natian’s brews on tap. Here are the details from Natalia Laird at Natian: 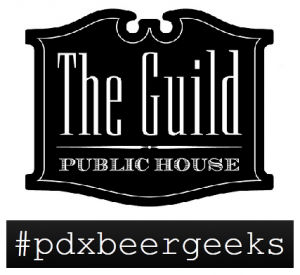 SO many titles, I couldn’t just pick one! This is very exciting and we’re looking forward to the event this Thursday evening put on by #pdxbeergeeks and The Guild Public House!

What started out as a Meet the Brewer turned into a collaboration of MTB & a birthday celebration and now we have added another – can release! Go ahead and take off from work on Friday!

We’ll be releasing our Undun Blonde Ale in 16oz cans! This is a very limited release to debut the cans as a sneak peek before they hit the shelves in Plaid Pantries throughout the Portland area next month! So, get there early to snag one before they’re gone and to help Ian blow out his many, many, many birthday candles!