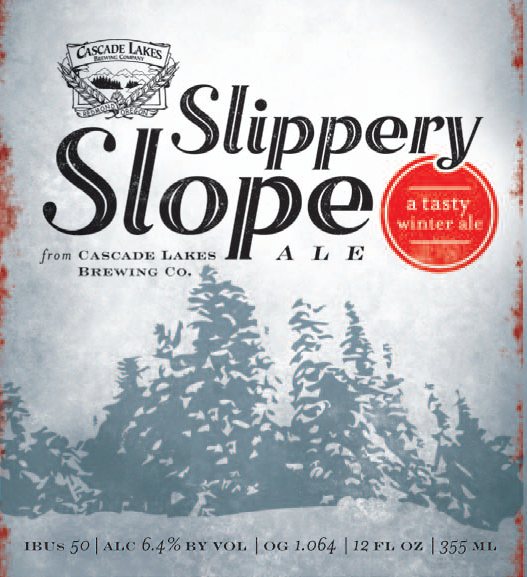 You may notice a few new bottled craft brews hitting the shelves from Cascade Lakes Brewing of Redmond, Oregon. Centennial IPA, in celebration of Redmond’s 100th anniversary, Cyclops the One Eye PA, and Slippery Slope Winter Ale. Here’s some details on each from the brewery:

This beer was brewed to celebrate the City of Redmond’s 100 year anniversary. Warrior hops was used in the beginning for 60 IBU’s, then Centennial hops in the middle and end of boil for a total of 100 IBU’s! Malts include 2 Row, Munich & Crystal, which give it a nice copper color and slight malty sweetness. 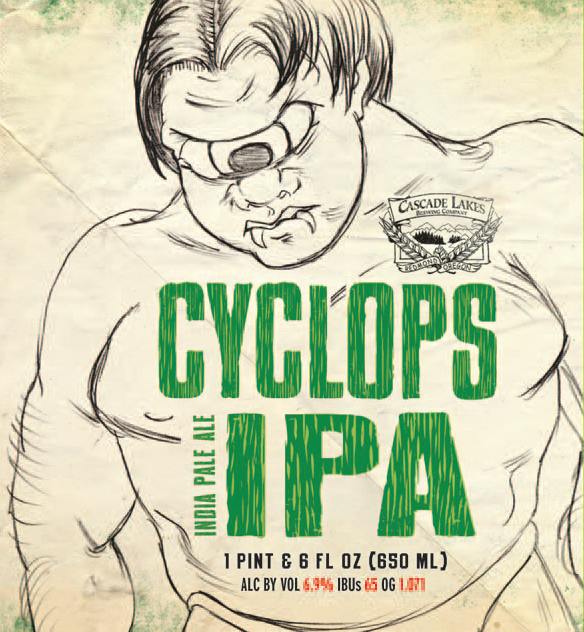 TASTING NOTES For the hop obsessed beat in all of us, we present Cyclops, the one eye P. A. The substantial gravity of this IPA is met by a cornucopia of five hop varieties, which yield striking flavor and aroma. The result is one of the more balanced and aromatic IPA offerings you’ll wrap your hands around. 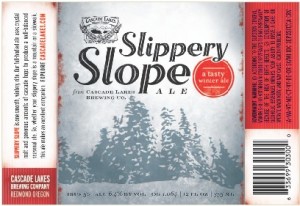 TASTING NOTES Slippery Slope is one smooth, wintery ride. Our full-bodied ale uses crystal malt and generous amounts of cascade hops to produce a well-balanced seasonal ale. So, whether your slippery slope is a mountain or a sidewalk, this ale makes an excellent companion.