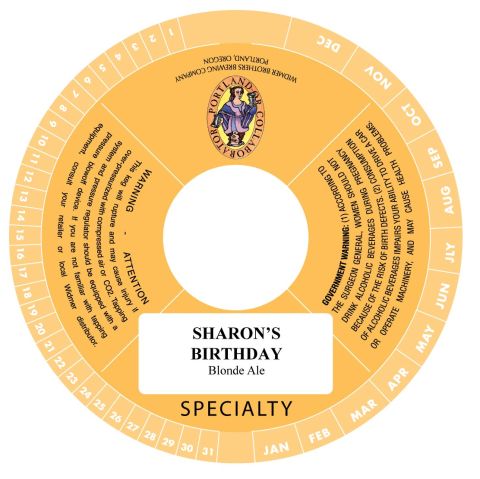 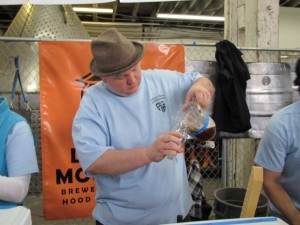 Today is the day when Widmer Brothers Brewing releases the latest in their Collaborator Series, a line of beer brewed in conjunction with creative minds from the Oregon Brew Crew. Sharon’s Birthday Blonde Ale was originally created by homebrewers James Neumeister and Katrina Jensen to celebrate Katrina’s mom Sharon’s 60th birthday.  By the time it was selected as a Collaborator winner Sharon was stricken by cancer. Now named in her memory, Sharon’s Golden Ale is a crisp, enjoyable golden ale with a mellow hop aroma, using only Tettnangers. Sharon always enjoyed giving people a reason to gather and celebrate so when you lift a pint we hope that you might do it alongside great friends and family. Join James, folks from Widmer, and the Oregon Brew Crew as we debut this wonderful brew.  The official release for this brew will take place at Belmont Station at 5PM. 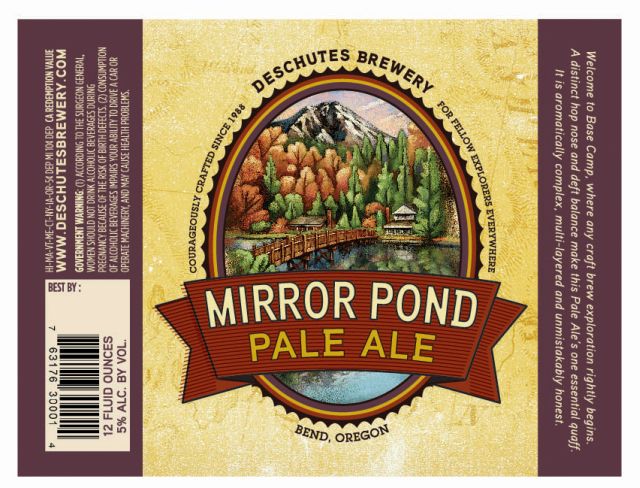 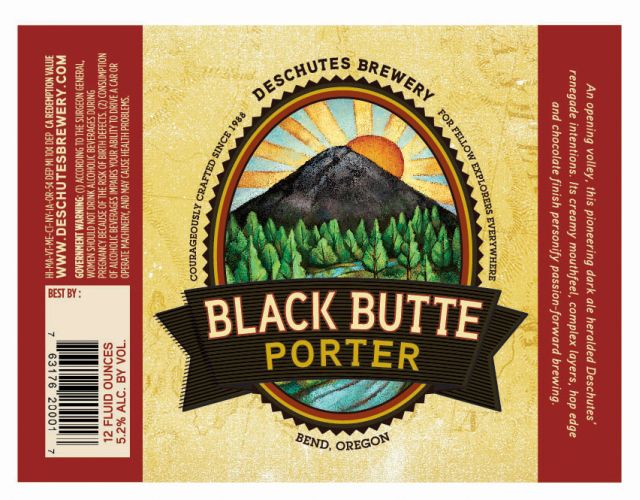 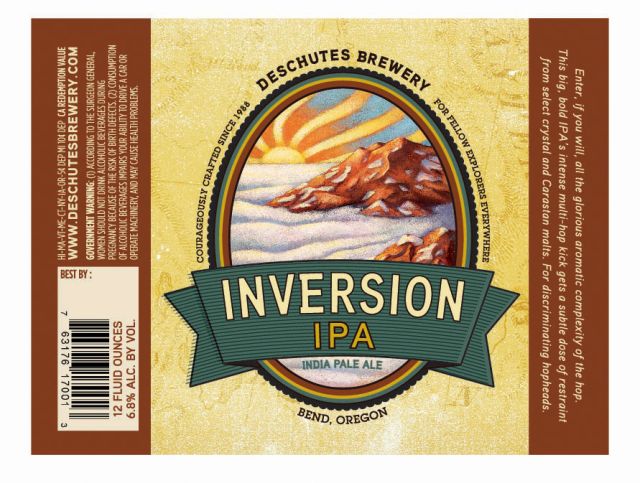 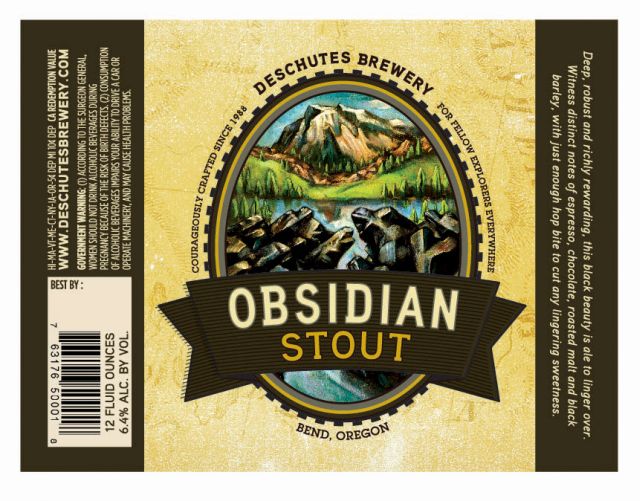 Deschutes Brewery has announced that they will be releasing some of their mainstay brews with new labels. This includes Mirror Pond Pale, Black Butte Porter, Inversion IPA, and Obsidian Stout. Here’s more from the Bend brewery:

13 July 2011 – Bend, Oregon – Deschutes Brewery, the 6th largest craft brewery in the nation, has released new packaging and label designs for four of its year-round brands. The new designs use original label artwork to highlight the landmarks around the region and places brew names in a banner for heightened readability. This new packaging design was tested last year on the brewery’s seasonals Twilight Summer Ale and Red Chair Northwest Pale Ale, contributing to early sell-out of both brands.

“This project is really an evolution of our existing labels,” said Mark Hegedus, director of sales and marketing for the brewery. “It retains brand recognition, while also positioning our products better at the retail level. We were pleased with the response to our test labeling and packaging last year, which is why we have extended the redesign to our year-round brands.”

Deschutes Brewery’s distinctive oval shape was carried into the new designs, but it features a smaller border, allowing a larger window for highlighting each brand’s striking artwork. The brand name for each respective beer now stands out in a banner across the bottom of the oval window, rather than wrapping around the exterior of the oval, making it easier to read.

Deschutes Brewery’s last packaging overhaul was back in 2004, with some minor design changes in 2007, so they are very excited for this new packaging to hit the shelves in their 17 state distribution network.  New artwork can be viewed online at http://www.flickr.com/photos/deschutesbrewery/.

About Deschutes Brewery
Located on the banks of the Deschutes River in beautiful Bend, Oregon, Deschutes Brewery is in the business of daring people to expect more from their beer. That’s why we started off back in 1988, selling Black Butte Porter at a time when others were sure a dark beer would never catch on. Our brewers love to buck convention, especially if it makes someone nervous.  For us, however, the highest praise is a raised glass and a toast of “Bravely Done!”  For more information about Deschutes Brewery and its courageously crafted beers, please visit www.DeschutesBrewery.com, on Facebook at www.facebook.com/Deschutes.Brewery or on Twitter at www.twitter.com/DeschutesBeer.

Other newer label we’ve discovered from Deschutes include a few specialty brews. The Stoic Belgian-Styled Quad features this beautiful dressing: 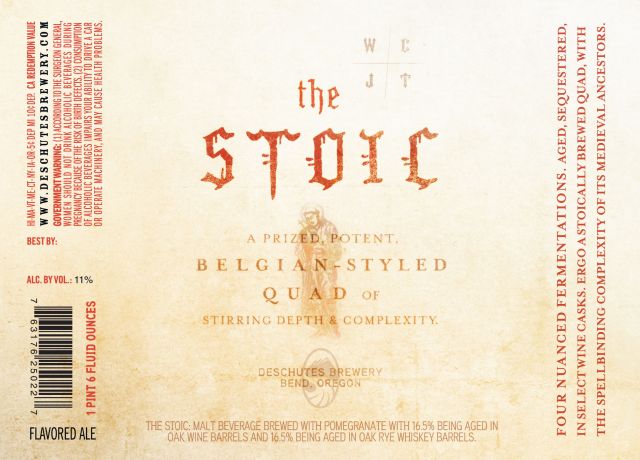 Also, Deschutes’ 2011 Abyss Barrel-aged Imperial Stout looks to return in bottles this December. This year’s edition will feature robust and rich ingredients such as black strap molasses, licorice. cherry bark, and vanilla added. 6% Aged in bourbon oak barrels, 11% in oak barrels, and 11% aged in wine, this, the sixth rendition of the bold brew is replete with expected eloquent labeling. 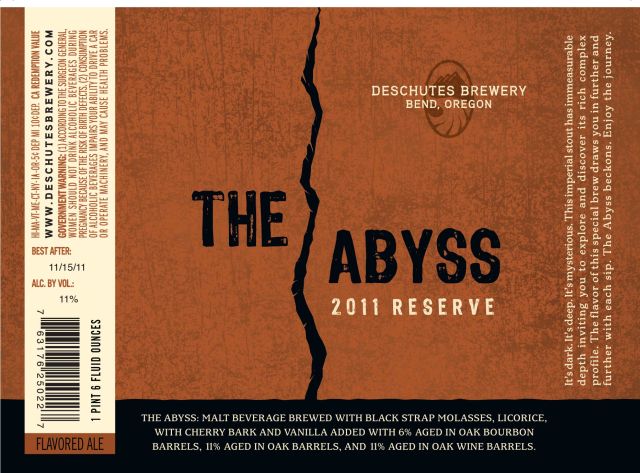 BJ’s Restaurant Breweries and Restaurants based out of Huntington Beach, CA, may soon be a Craft Brewers Alliance brand. Either that or the brewery is simply having its beer contracted brewed at Widmer. In 2010, the Brewers Association announced that the company stood as the 31st largest brewery in the United States with more than 100  restaurant locations. In addition to the Jeremiah Red and Piranha Pale, Widmer’s facility is being used to produce batches of BJ’s Harvest Hefeweizen Wheat Beer, Light Switch Light Lager, and Brewhouse Blonde Lager Beer. Having Widmer, Redhook, and Kona brands on tap at BJ’s chains could prove a powerful move for the conglomerate and would surely excite shareholders. But at this point, it is just speculation. 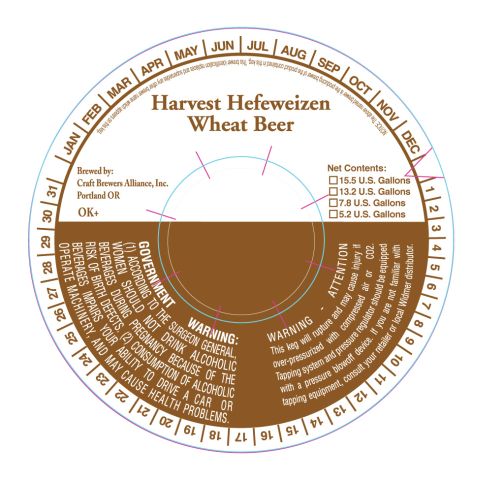 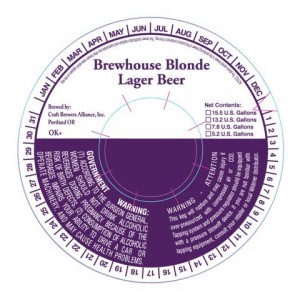 Widmer expects to return their winter seasonal Barrel Aged Brrrbon for 2011 as a part of their newly re-branded Alchemy Project. Originally release in the Brothers Reserve Series, this hearty hopped up specialty is sure to come to the bemusement of craft beer lovers in the forthcoming winter months.

Also coming out the gates this winter is Redhook Winterhook, due out this fall. The 27th year in which this beer has been released in the Seasonal Series, it is another craft product coming out of Craft Brewers Alliance Portland facility. 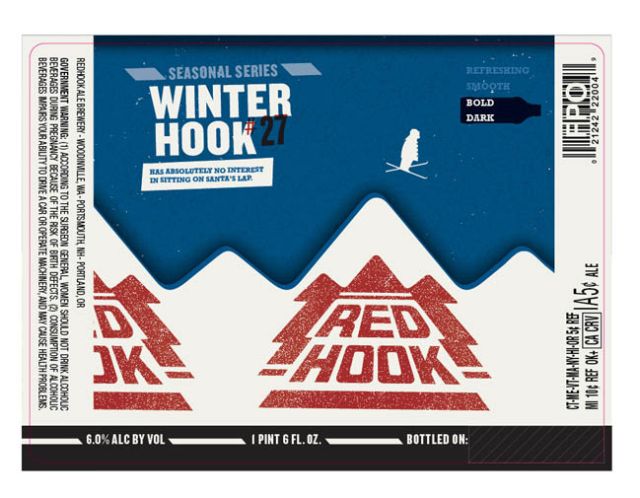 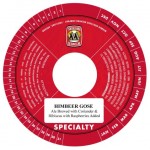 Look for kegs of Widmer Himbeer Gose to make their way on tap soon. This beer that was a hit at the first annual Portland Fruit Beer Fest brings a beautiful glowing red body from added hibiscus and raspberries and is seasoned with coriander. Low in alcohol makes it a greatly sessionable brew for all seasons. We hope it remains. 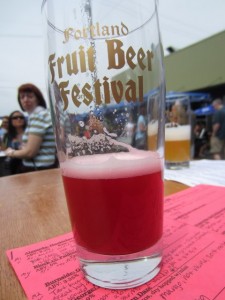 Columbia River Brewing celebrated their first anniversary over the past weekend and has announced the release of their delicious Paddlers Porter. This big 8.1% ABV Baltic Porter was a smash at last winter’s Holiday Ale Fest, brewed with chocolate and vanilla beans. Snag a bottle today! 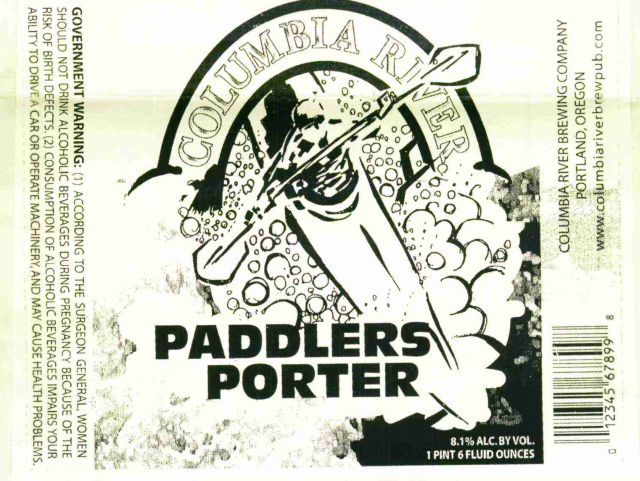 The canned beer revolution continues as Springfield’s Hop Valley Brewing plans to release their Alphadelic IPA and Double D Blonde in 12 ounce cans. Like the Double D that we reported on previously, the Alphadelic label features a laundry list of benefits that cans hold over bottles. 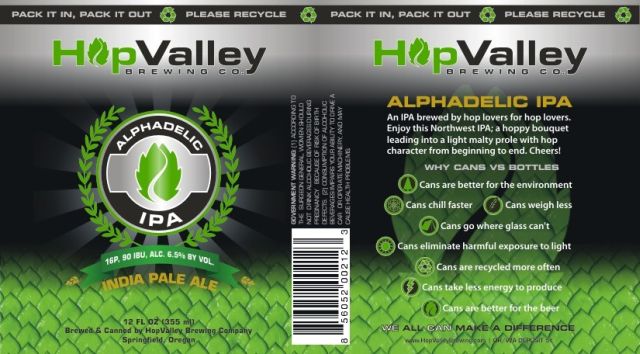 One of Portland’s best breweries, Rock Bottom is releasing bottles of their Red Ale and IPA in bottles. Look for these to soon be available at the downtown Portland brewhouse. Also, check out Brewpublic’s Rock Bottom Brewers night at The BeerMongers on Thursday July 14. For a list of beers pouring, check out our previous post here. 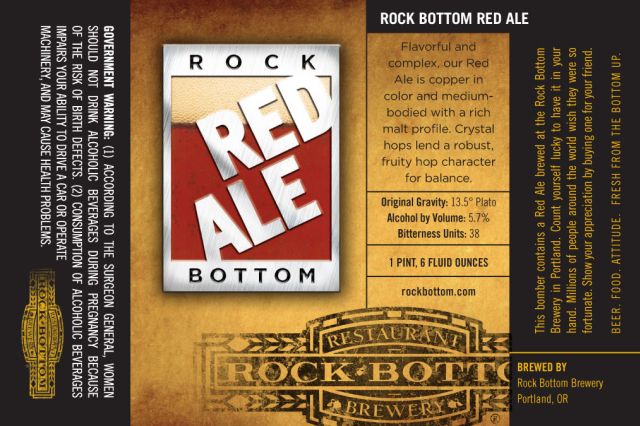 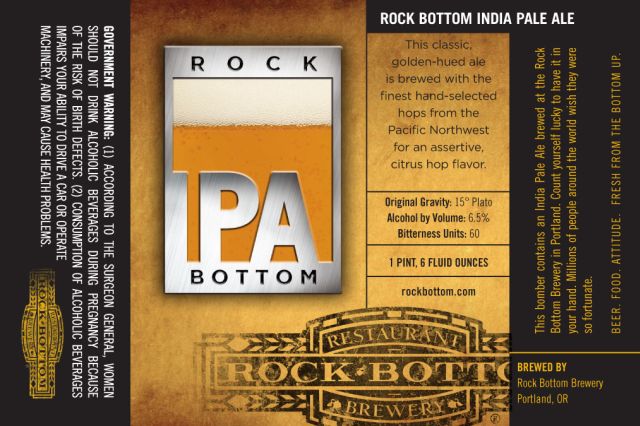