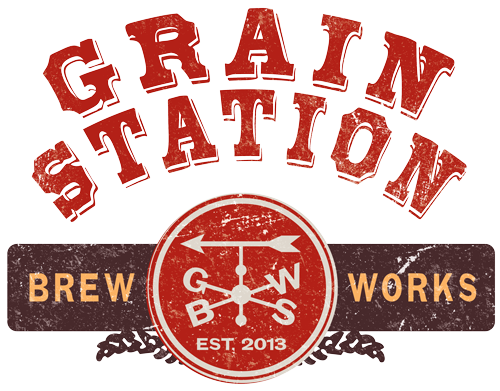 You might have heard recently that longtime Golden Valley Restaurant & Brewery head brewer Mark Vickery had left his old post at the well-known McMinnville brewhouse to start his own venture in beer brewing. Today, we caught wind that Vickery, who also spent some time with Deschutes Brewery of Bend, OR is making the first major advances towards opening his very own brewery, Grain Station Beer Works.

“We’re well on our way to getting things going – we even have our federal and OLCC licensing – and are trying to create a buzz for both our Kickstarter campaign – it ends on July 18th – and our upcoming opening. We’re shooting for the end of July.” 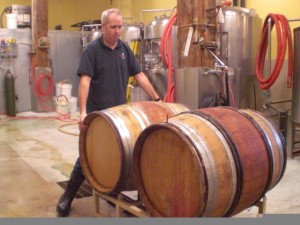 Vickery explains: “It’s a really unique concept. My good friend and GSBW business partner, Kelly McDonald, has a big old barn out here that’s been amazingly renovated and is in the process of becoming our brewery, brewpub and marketplace. Our name comes from the property we sit on, which used to be a grain station back in the late 1800’s. In fact, you can see the old grain elevator from where our beer garden is going in.”

GSBW is a grassroots brewery from farm to glass and claim to be the first Community Supported Brewery (CSB). “We decided on this for our business model because the way GSBW has come together is from so many people in our community pitching in not only to help us build but also to help us fund our brewery. We’re 100% local, buying only from local farmers and producers.”

I’m a man of few words, so I’ll stop here. I’m hoping you’ll jump over to our Kickstarter page to check out what we have going on and spread the word. You can get there from our web page at grainstation.com.

Thanks for your time, and I’ll be sure to shoot you an invitation once we’ve opened up.

Support GSBW by contributing to their Kickstarter campaign here.