Eugene, Oregon village brewer, Ninkasi has announced that they will be unveiling more than a handful of seasonal brews this winter. Sure you might be familiar with the ever popular and mighty scrumptious Sleigh’r Dark Double Alt, but, look out, there is much more to get stoked about from these cats. Check out six new releases from them: 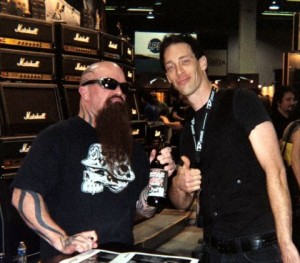 3. THE LITTLE ONE – is one of two offerings to counter-point the big flavored beers of Winter. Little One is brewed in an age old tradition of using the grains used in brewing Barleywine to brew a second “Small Beer”. This beer is mildly bittered with 100% German Haulertauer hops which are also used in a dry hopping to maximize their lovely aroma. The Little One is copper hued with hints of caramel, piquant fruit, and a elegant hit of grassy, slightly earthy hop flavor and aroma. 30 IBUs 5.2% abv 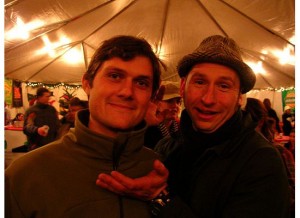 4. Now who wouldn’t want a traditional Czech Pils on the Solstice? STERLING PILS is a German-style Pilsner brewed with North American Ingredients, including Sterling hops from Washington, Premium Pilsner malt from Canada, and some of the best brewing water in the world from the Pacific Northwest. 30 IBUs 4.9% abv. January brings two more beers:

5. CRITICAL HIT BARLEY WINE comes with a warning – It is hopped to high heaven. 11 varieties of Hops. 440 pounds of them, for only 47 barrels of beer! Its high gravity nature has been mellowing for a year to warm the cheeks and soul. Critical Hit will be released for the first time in limited release 22oz bombers and draft. This 2010 vintage will be available Jan, 2012 100 IBUs 11.7% abv, And

6. Ninkasi’s RenewAle Seasonal Beers celebrate a different style of beer in the darkest time of year. 2012 brings RENEWALE PORTER. Bittersweet chocolate aroma and flavors accentuate this dark, rich Porter. Balanced and satisfying, this robust style Porter is sure to bring cheer in the New Year! Available in 6 Packs, 22 oz bottles and 1/2bbl draft. 38 IBUs 5.9% abv Founded in 2005, Ninkasi brews beer in Eugene, OR. We’d like to share one with you soon!