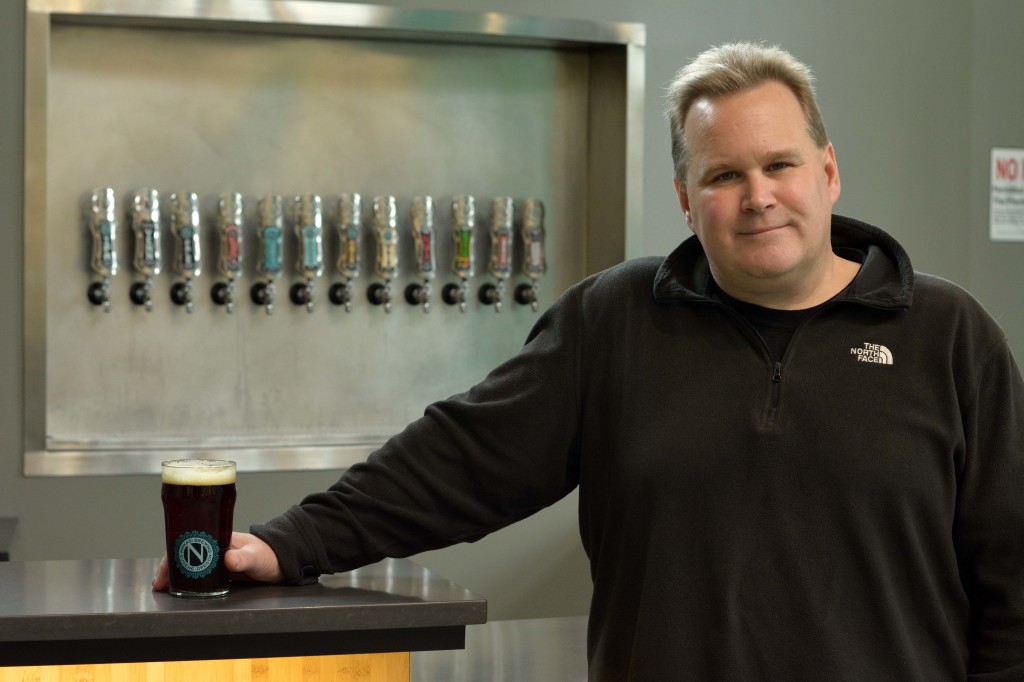 EUGENE, Ore.—Nov. 25, 2014— Ninkasi Brewing Company proudly announces the hire of Jon Rogers to lead the brewery’s marketing department as chief marketing officer. Since 2006, the brewery has committed to hiring experienced professionals to build teams in-house and create a competitive job market in its home-base of Eugene, Ore. 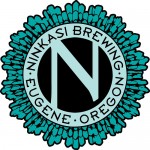 Rogers joins Ninkasi with a wealth of high-level experience in brand management and strategy at well-known entertainment companies like Lucasfilm Ltd. and The Walt Disney Company, where he managed programs in global marketing, strategy, and franchise management. Earning a degree in political science from Hobart College, post-graduate certificates from Stanford University’s Mass Media Institute and the London School of Economics for International Business Management, and an M.I.L.R. from Cornell University, Rogers began his career in politics as a speechwriter and press secretary for Pennsylvania Governor Tom Ridge. Rogers made the transition to brand management as a strategy consultant for Booz | Allen | Hamilton, where he specialized in change management and brand rejuvenation. In 2004, Rogers joined Lucasfilm as manager of global marketing and led global promotional campaigns for Star Wars Episode III: Revenge of the Sith. In 2005, Rogers joined Walt Disney Studios as director of global marketing and, in 2009, was named the vice president of global franchise management. In this role, Rogers led a 12-person team to execute strategies and development plans for Disney’s live-action film brands and Muppet Studios.

“We are excited to have the opportunity to build our company with the help of someone as talented as Jon,” says Nikos Ridge, CEO and co-founder of Ninkasi. “I think it speaks highly to our existing team and culture, as well as the current trends and excitement around craft beer, that we were able to attract and bring his talents here to Eugene and to Ninkasi.”

Starting immediately, Rogers will lead Ninkasi’s marketing department which includes in-house design, public relations, its Beer is Love donations program and a recording studio for its work with partner artists, all based at the brewery. In its eighth year, Ninkasi continues to be privately owned and employs more than 100, offering company-paid insurance for full-time employees, paid cell phones, profit sharing, merchandise credit, and more. The brewery has been named one of the “100 Best Companies to Work for in Oregon” two years-in-a-row by Oregon Business Magazine.