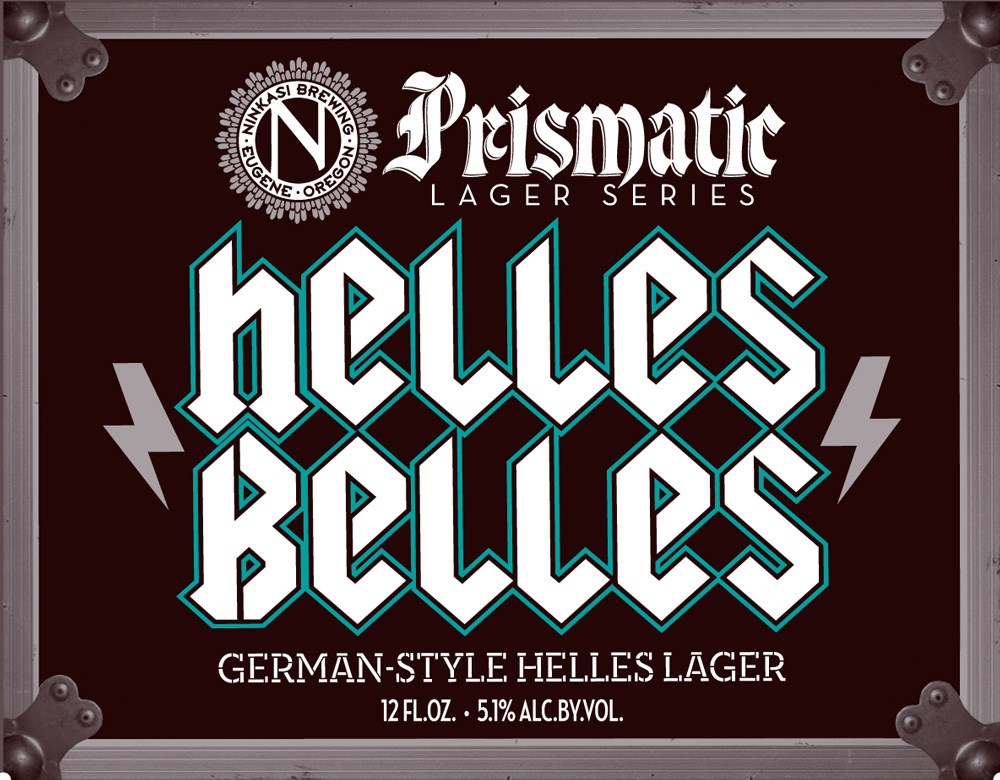 Ninkasi Brewing of Eugene, Oregon has announced the release of their popular Helles Belles German-style Helles Lager from their Prismatic Lager Series.

Also, on March 13, 2012 from 5-8PM, the brewery will throw a release party for their Spring Reign seasonal release at Proof, a new bar located at 3566 SE Hawthorne Blvd in Portland, OR, next to Cup and Saucer. 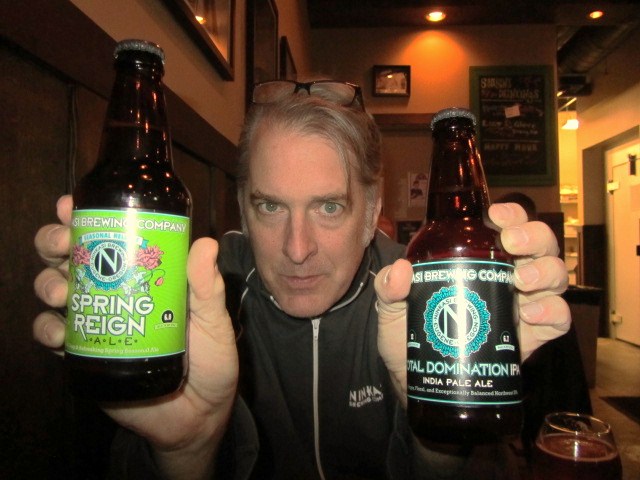 Commercial description: Spring forward with this refreshing seasonal ale. Notes of toasted malt up front, with a bright and crisp Northwest hop finish, it’s a session beer that everyone can enjoy!