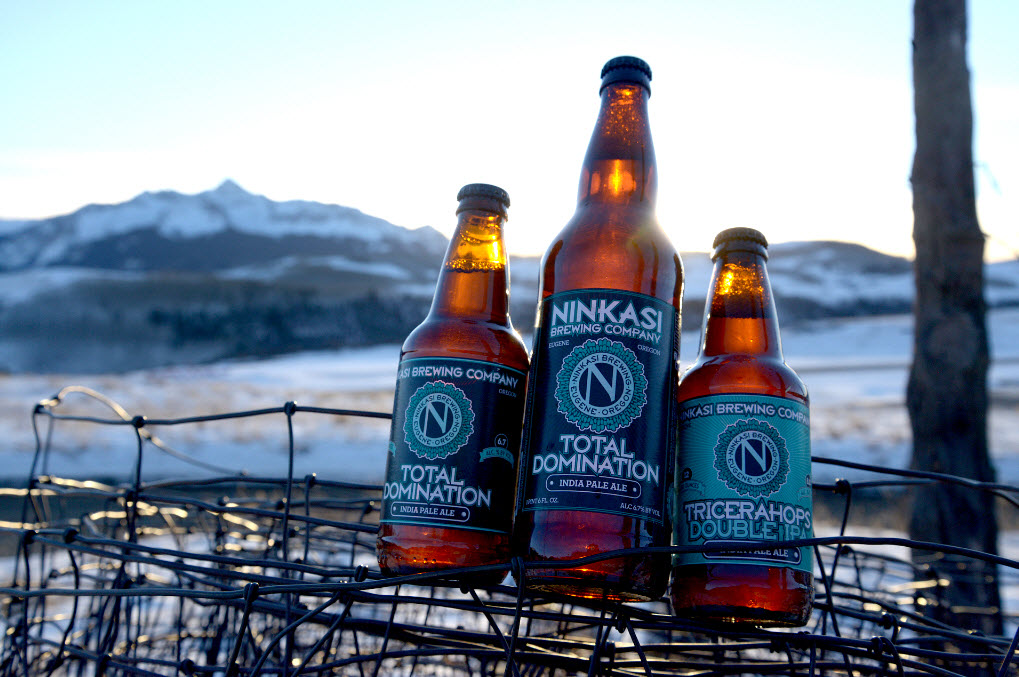 EUGENE, Ore.—Dec. 3, 2014—Ninkasi Brewing Company has partnered with C.R. Goodman Companies to bring its robust lineup of craft beer offerings statewide to Colorado starting Dec. 8, 2014. Started in 2006 by Nikos Ridge and Jamie Floyd, Ninkasi first made its mark in the industry with its highly-hopped, Northwest ales. Since then, Ninkasi’s portfolio of beers has expanded to include a diverse offering including year-round craft lagers, the perfect pairing after an active day on the trail, river or mountain. Coloradoans can look forward to Ninkasi on-tap and on the shelves across the state, beginning early this month.

“Colorado is home to a number of great brewers and has a super fun, educated, passionate and enthusiastic craft community,” Nikos Ridge, co-founder and CEO of Ninkasi, says. “We are stoked after many years of attending GABF and other beer events there, to be able to distribute our beers year-round!”

“We are extremely honored to be partnering with Ninkasi, extending its distribution landscape to include Colorado,” says David Watson, general manager of C.R. Goodman Companies. “In a state like ours, where great beers are many, Ninkasi will help shape our craft beer movement with not only world class brews but with the brewery’s commitment to adding value to their consumers’ experiences.”

The brewery will also bring its Beer is Love donations program to Colorado. Officially established in 2012, the Beer is Love program offers donations to non-profits throughout all the areas where Ninkasi distributes; helping those organizations raise funds and awareness to achieve their goals. In 2013 alone, the brewery donated 780 barrels of beer to organizations across its distribution territory.