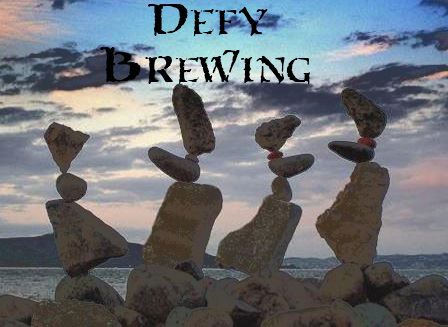 Trevor Thurston has been an integral part of the North Portland beer community for quite some time. Serving in a myriad of roles from heading NoPo Brews which advocates craft beer culture and provides a forum and resources for homebrewers to thrive,  to running the taps and organizing events at Plew’s Brews in Portland’s St. Johns Neighborhood. Thurston’s passion for craft beer has remained unwavering for years and now he is taking this passion to the next level by breaking ground on a commercial brewery, Defy Brewing, in the heart of St. Johns where one other popular brewery, Occidental, has shown microbrewing can survive and even prosper.  Thurston gives us a glimpse into the future of his new brewery.

Where are you from originally? What sparked your love for craft beer?

Trevor Thurston: Well, I was born on the east coast, lived all over the East and Midwest but most recently from Milwaukee, Wisconsin. I’ve lived in Portland for about 20 years. I was fortunate to grow up in a ” beer” town and, despite drinking a lot of Old Style and Old Milwaukee, remember the beginning of Sprecher Brewing. That was probably the first ” craft” beer I had, but moving to Portland really opened the taste buds! 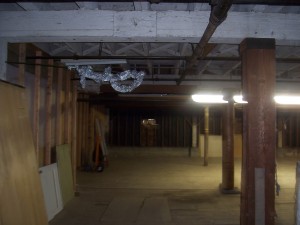 You’ve been trying to make the move from accomplished homebrewer to pro with a brick and mortar establishment. How did this finally come about?

TT: I’ve been a home-brewer for over twenty years and had the opportunity to work alongside Craig Nicholls when he was at the Alameda Brewhouse. I attempted to continue brewing, but was unable to find a job immediately and was pretty involved with bands and doing music, so I went on to do retail management, booking, and later owned my own painting company. I guess I never stopped wanting to be involved with the brewing industry, so when I moved to St. Johns I decided to try and find people interested in opening a brewery/brewpub. I’m extremely fortunate to have met Greer Martin and the NoPo Brews home brew club. This really allowed me to learn more, think more, do more, and ignite that passion into a full-fledged fever! With Greer’s help, we forged a relationship with a warehouse owner and put a down payment on a brew system. No turning back. We have an investor couple that saw this dream and believed enough to put their hard-earned bucks behind it.

Where is the brewery going to be located?

TT: The brewery will be located in the beautiful St. Johns neighborhood, around the corner from Occidental.

What is the square footage of the new spot? How will it be allocated? Will it be a brewpub or just a production facility? Will there be food?

TT: We will have about 3,000 square feet and a small tasting room. We’ll have some snacks, but no real food. 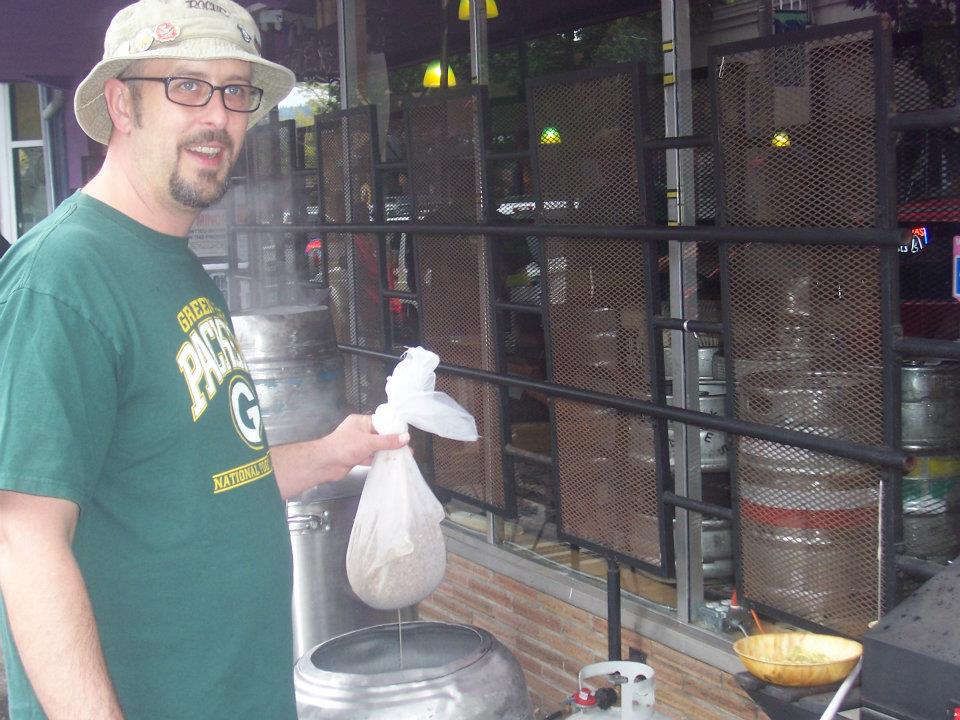 What size/type of brew system are you planning on installing?

TT: Our brewery is a 3.5 BBL system, direct-fired, with six fermentation tanks. All beers will be partially barrel-aged. I’m really excited to have that extra complexity and roundness that comes from barrel aging. I’ll be using bourbon, whiskey, and wine barrels. You’ll be able to watch the barrels bubble away from the cozy and warm tasting room! Beer will be available in kegs and 22 oz. bottles, until we can step up to 750 ml corked and caged bottles.

What beer styles are you looking on producing? 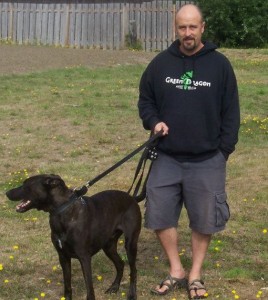 TT:  As far as styles go, we’ll be doing BIG beers. The lightest beer will be The IPA, 7% and 120 IBU’s. The rest of the line-up is:  a Chocolate Stout/CDA, Imperial Red, provision Saison, Cherry Sour, and a Pils. Seasonally, I want to do a rose IPA, an Eisbock, a Wheatwine, and an Imperial IPA that’ll knock your socks off!

What’s your thoughts on all the new breweries that are continually opening around town?  Do you think it will sustain for a while?

TT: New breweries are great! Why not?! All ships rise in this environment. Since 70% of the population still drinks garbage, there’s a lot of room for us to turn people on to craft beer. Eat, Drink, Shop local folks! Defy!

Why did you choose the name “Defy” for your brewery?

TT: St. Johns is a neighborhood that defies the status quo, we believe in supporting our culture and the things that make us so unique. We hope to put a little slice of St. Johns in every beer and that’s why we’re called Defy!

What’s your target date for opening?

TT: Hopefully by mid-June or July.

Thurston wanted to acknowledge that this new brewery project would not be possible without investors Anthony and Stephanie Reel. We look forward to tasting his creations!