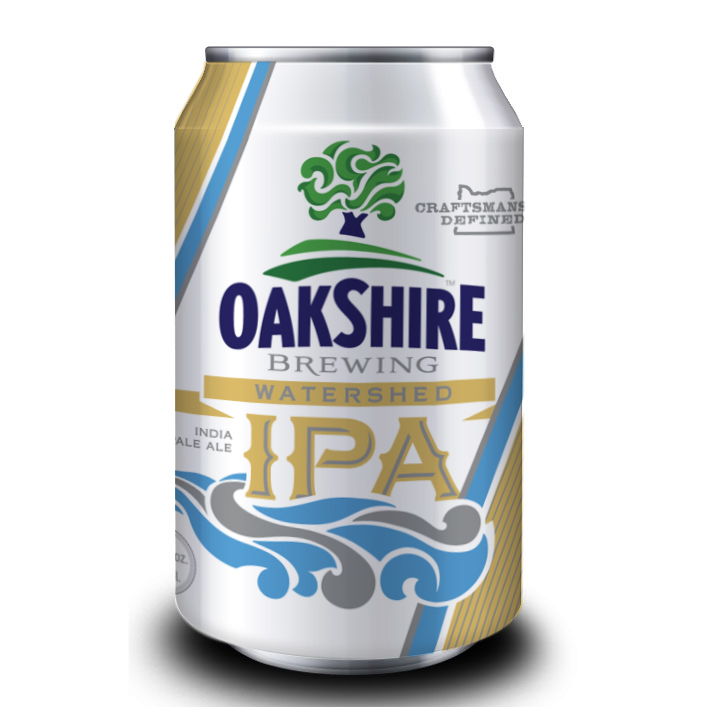 Oakshire Brewing of Eugene, Oregon has joined the legions of craft brewers who are recognizing the vast benefits of canned beer and have announced their first can release beer, their Watershed IPA. The brewery will continue to provide this beer and other offerings in 22-ounce bottles but will now have an alternate packaging format for those in search for a more portable, lightweight, and light-free option.

Here’s more details from the folks at Oakshire Brewing:

The Brewers at Oakshire are proud to release their flagship beer, Watershed IPA, in 12-ounce/6-pack cans in March 2013. Watershed IPA is a Northwest style India
Pale Ale which highlights the flavors and aromas of our region’s best hops. Sales of the 12-ounce/6-pack cans will begin at 3p on Friday, March 1st at the Oakshire Brewing tasting room and will be distributed to Oregon, Washington, Alaska and Northern Idaho.

“We’re thrilled to package our Watershed in cans,” explains Brewmaster Matt Van Wyk. “The bottom line is that cans are better for the quality of beer, and that’s what I care about. Cans keep light out of the beer and have less oxygen pickup, which will allow us to have a great experience with fresh beer. The extra benefits of portability, recyclability and a single serving size are all just bonuses for us.” 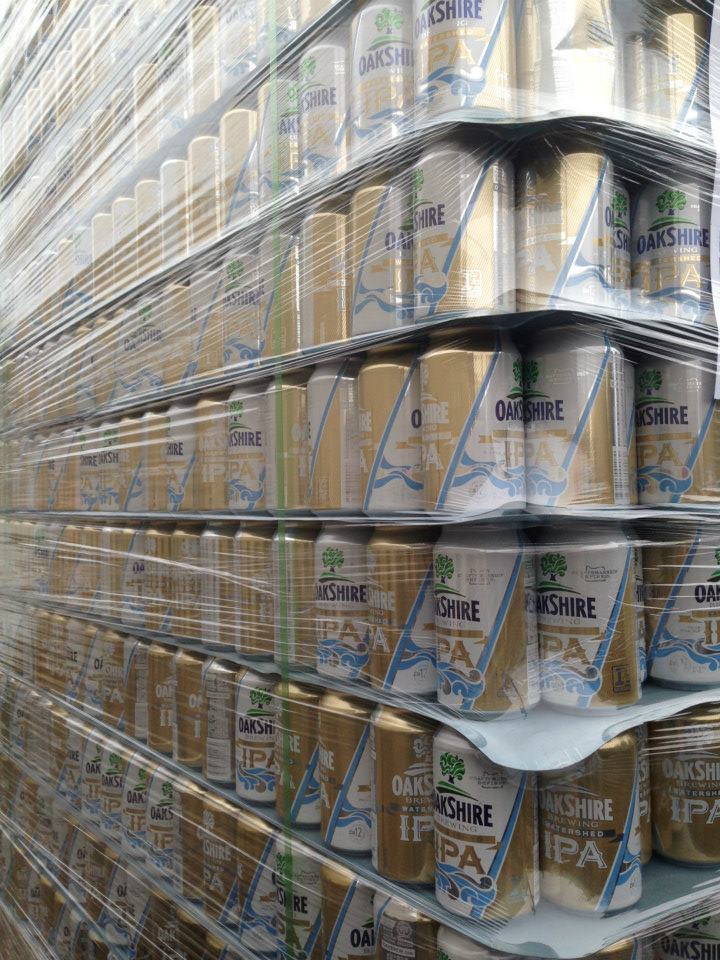 Watershed IPA 12-ounce/6-pack cans will be available locally and throughout the Pacific Northwest beginning in March. Watershed IPA is also available in 22-ounce bottles and on draft.

About Oakshire Brewing: Craftsmanship Defined – Located in Eugene, Oregon, Oakshire Brewing was founded in October 2006 with a mission to brew the highest quality beer while providing exceptional customer service. Oakshire has become regionally and nationally recognized for consistently brewing fresh, unique and delicious beers. The name Oakshire represents our core values: Strength, like the enduring oak; Independence, which fuels our innovation; and Community, remembering our place within the whole. The brewery is located at 1055 Madera Street, Eugene, OR. Learn more about Oakshire Brewing, our craft beers, brewery events, tours and tastings at http://oakbrew.com.