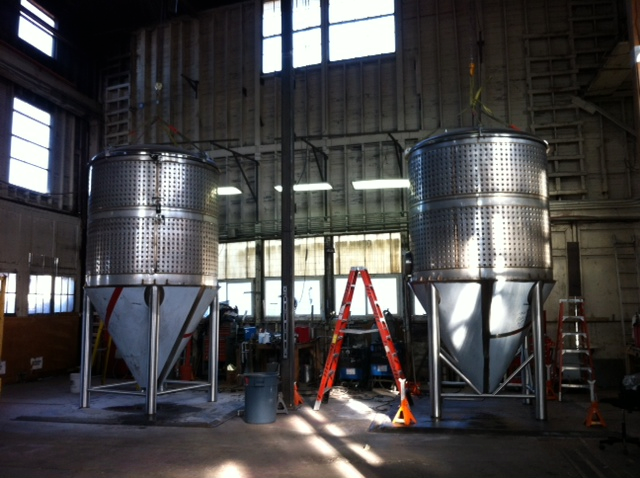 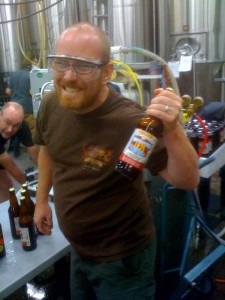 On the afternoon of Tuesday January 29, 2013, Oakshire Brewing of Eugene, Oregon will receive and installation of our two new 80-barrel fermentation vessels made by MetalCraft Fabrication in Portland.

“In 2012 we produced 6,500 barrels (1 barrel = 31 US Gallons)” says Oakshire representative Amanda Pence, adding, “and after our expansion is complete (April 1st) we will have the capacity to produce 17,000 barrels annually with anticipated production of 9,200 barrels in 2013.”

This tank installation on Tuesday will be the brewery’s first step in reaching their  expansion goals.

Begun in October 2006 by brothers Jeff and Chris Althouse, Oakshire Brewing is a 15-barrel production brewery in Eugene, Oregon dedicated to making fine craft beer.  What began as a home-brewing hobby and a love of beer has turned into award-winning beer on draft and in bottles throughout the Pacific Northwest.

The name Oakshire represents our core values: Strength, like the enduring Oak; Independence, which fuels our innovation; and Community, remembering our place within the whole