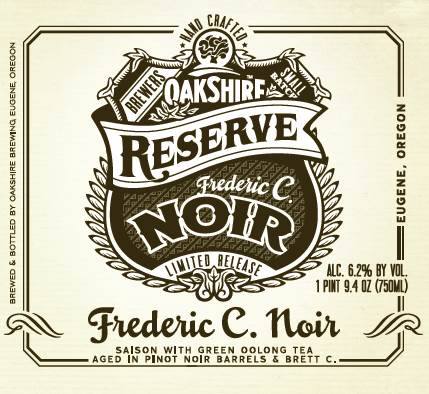 What happens when you age a Belgian style Farmhouse Saison brewed with Green Oolong Tea and then let it rest for two years with Brettanoymyces Clausenii in a Pinot Noir barrel? You get Frederic C. Noir packaged up all nicely for you in a cork and caged 750ml bottle.

So the next question is where can you acquire this bottle? Well you can get your hands on this one today, Tuesday, June 11th at the Oakshire Public House in Eugene’s Whiteaker Neighborhood. 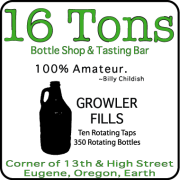 Originally brewed for the 1st Anniversary of Eugene’s 16 Tons, ‘Frederic’s Lost Arm’ was a collaboration with J-Tea International – a Saison made with Iron Goddess Green Oolong Tea. This farmhouse style ale was a tribute to the French writer Frederic Sauser who lost his dominant arm in WW1 before learning to write with his other hand. We laid the beer to slumber for two years with Brettanomyces Clausenii, a wild yeast evoking fruity aromas and earthy, funky flavors. Fred is light, crisp and fruity with mild herbal notes and a pineapple-like finish. See what a little time has done for Frederic C Noir! 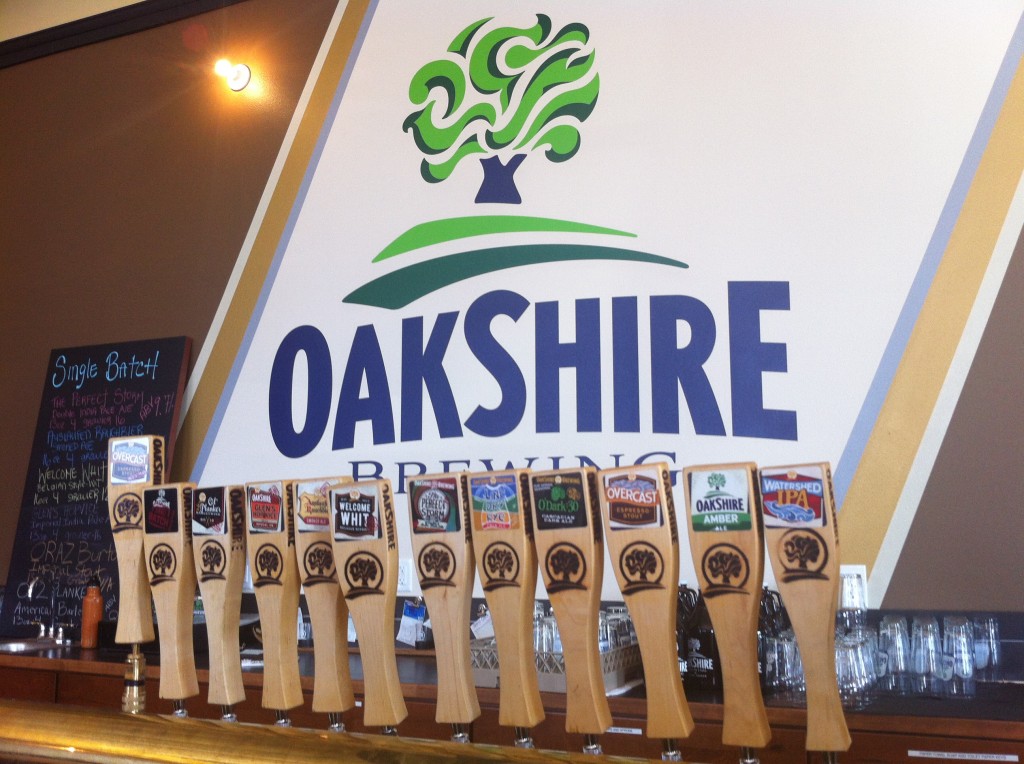 Among Oakshire’s year long, seasonal and single batch beers, Oakshire will be pouring their twice Gold Award Winning Hellshire III on tap along with 22oz waxed dipped bottle sales. Having taken home a Gold Medal at 2012 Festival of Wood and Barrel Aged Beers this past November, Hellshire III recently took home another Gold Medal at the 2013 North American Beer Awards that took place earlier this month in Idaho. 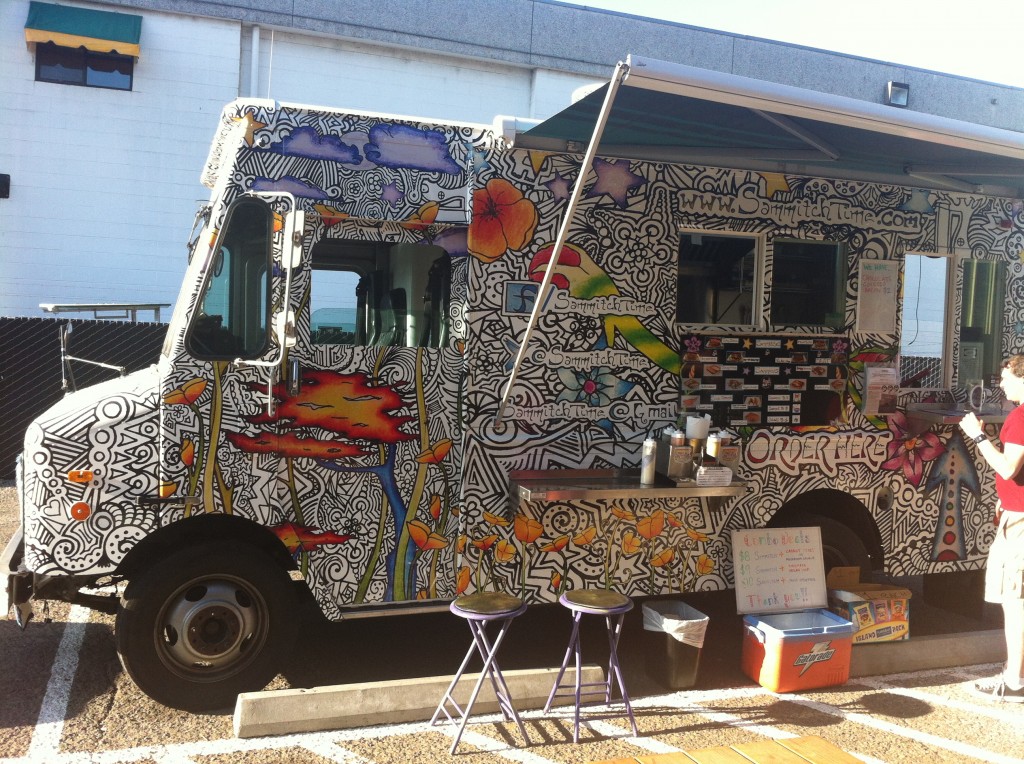 If you arrive hungry, local sandwich purveyor, SAMMITCH will be serving up their delicious breaded treats outside the Public House.

And if you want a bottle, you better come early as there are less than 4 cases of this Belgian inspired delight. There will be a 2 bottle per person limit, first come, first served.