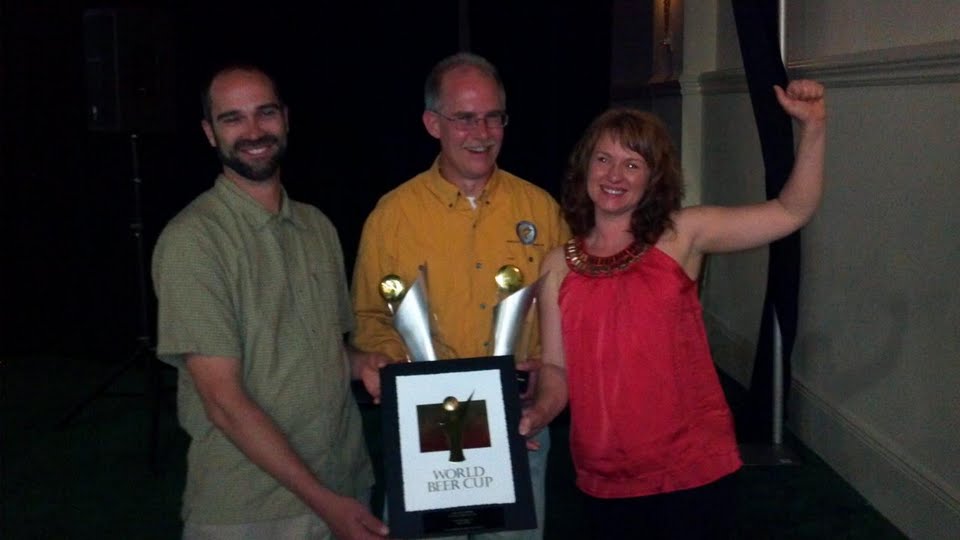 The 2012 World Beer Cup that coincided with the Craft Brewers Conference in San Diego, California was a wonderful experience. Featuring some of the most talented taste makers in the craft beverage industry, this bi-annual award ceremony ranks at the top along with the Great American Beer Festival as the most prestigious award ceremony beheld by craft beer brewers in North America. Here’s a look at 2012’s winners from Oregon and Washington: 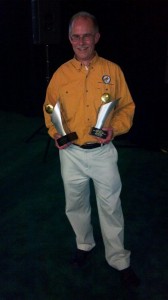 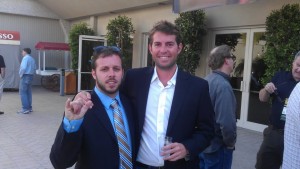 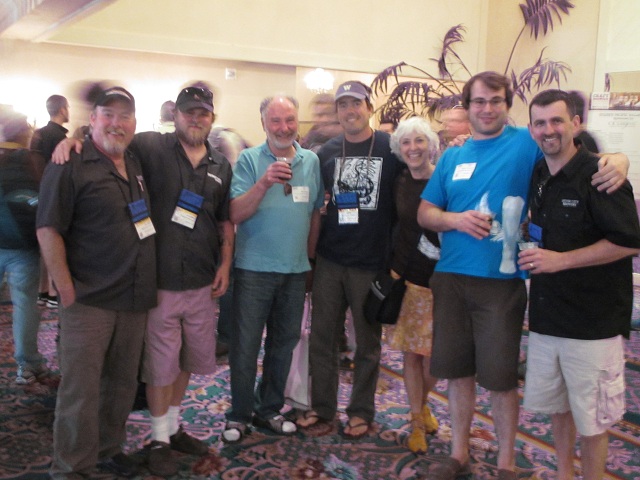