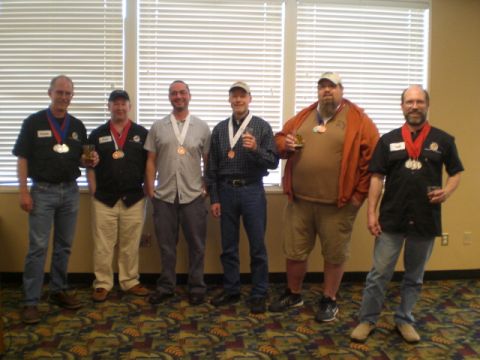 Idaho Falls, Idaho – 2010’s North American Beer Awards were a tour de force by Oregon brewers. Oregon led the way with 29 medal, more than any other state, including Washington, who finished second with 22 wins. Idaho came in third with 18 medals. 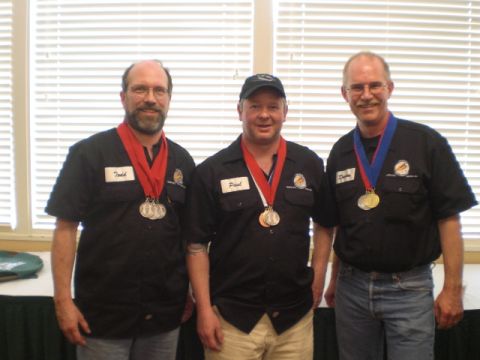 Other big winners for Oregon included Barley Brown’s Brewpub of Baker City, a perennial multi-medal winner at NABA, who raked in four medals. The high win for brewer Shawn Kelso was being awarded gold for his Hot Blonde in the Chili Beer bracket. Caldera, Deschutes, and Bend Brewing each won three medals, Widmer, and RAM Big Horn of Salem each won two medals, while Full Sail, Ninkasi,and RAM Big Horn of Happy Valley rounded out Oregon’s winning ways by winning one a piece. 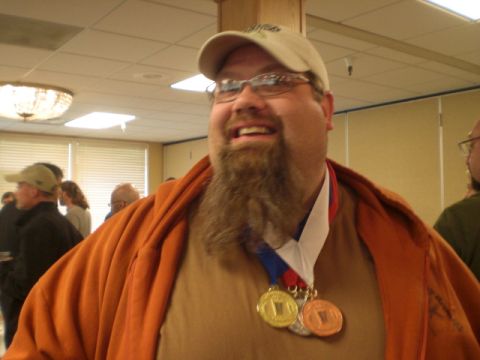 Here’s a look at the Oregon winners: 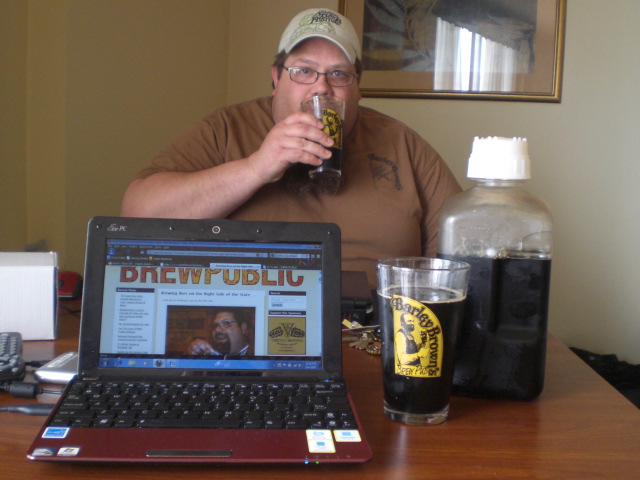 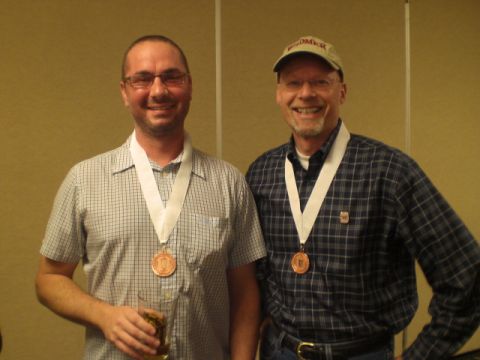 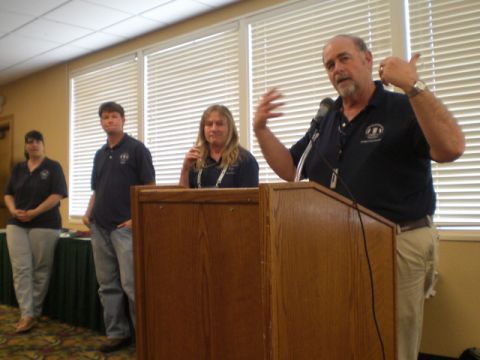 Washington breweries swept all three medals in the Scotch Ale category as follows:

Four American-style India Black Ales (aka Cascadian Dark Ales/Black IPAs) advanced to the medal round of experimental and specialty ales (category 21). According to NABA judge coordinator Bob Beckwith, a new category will be added for these beers next year. Congratulations to Barley Brown’s for winning bronze in category 21 this year. Had there been a category specific to this style, the brewery would have won gold. 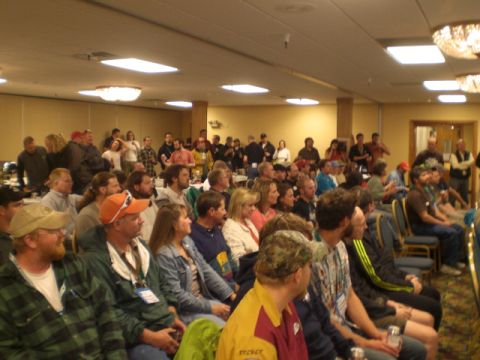 Almost 1200 entries were submitted at this years judging, featuring 149 judging flights for 74 medal rounds. Congratulations to all the winners and thanks to all those participating.

For a complete list of NABA winners, visit http://www.northamericanbrewers.org/awards/NABA2010-WinnersByBrewery.html

Read more on this year’s NABA on The Northwest Beer (aka The Pickled Liver) site.