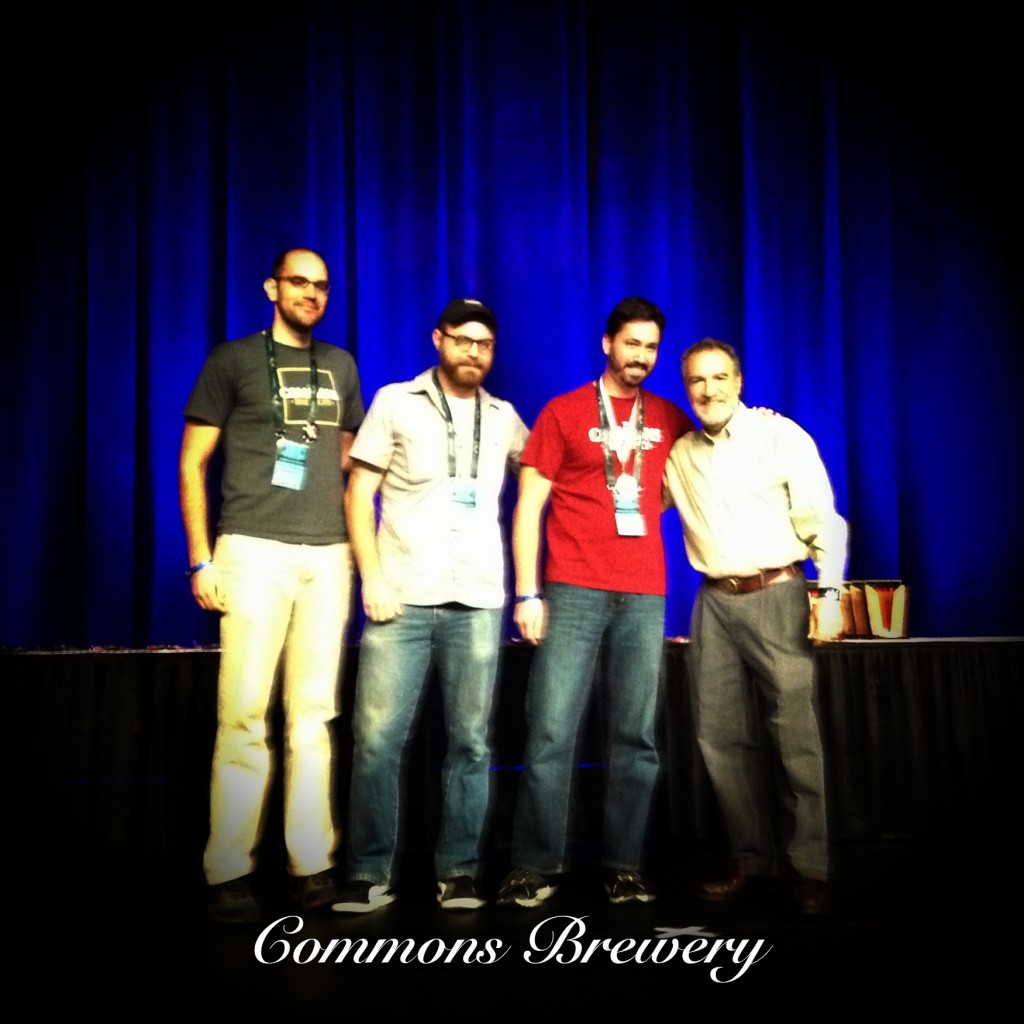 The Great American Beer Festival has concluded for 2012 and the Pacific Northwest won its share of awards.

Matching its largest field of entries to date, this year’s GABF competition saw its biggest panel of judges ever, with 185 beer experts from 11 countries participating, with assistance from 120 competition volunteers.

Of these many categories, entries and winners, Oregon brewers accounted for 24 medals, including four from Baker City’s Barley Brown’s Brewpub, who also took home an impressive silver medal in the American IPA category that led all categories with 203 entries. In their first year entering beers into the competition, Burnside Brewing of Portland took home a gold medal for their delicious Sweet Heat in the fruit beers category. Also, a first year entrant, Harvest Brewing, also of Portland took home a bronze medal for their gluten-free Pale Ale. Other multiple medal winners at this year’s GABF from Oregon included Laurelwood, Pelican, 10 Barrel, and Full Sail. Also of note, Commons Brewery and Logsdon Farmhouse Ales won silver and gold respectively in the American Brett category.

Here’s a look at all the Oregon winners from the 2012 GABF: