The 16-year-old, planned urban town center, Orenco Station in Hillsboro, Oregon will soon have a new taphouse.  The suitably named ‘Orenco Taphouse’ will feature 20 rotating premium craft beers on tap by the pint, flight, or growler to go. Their website also states wine and cider will be available. 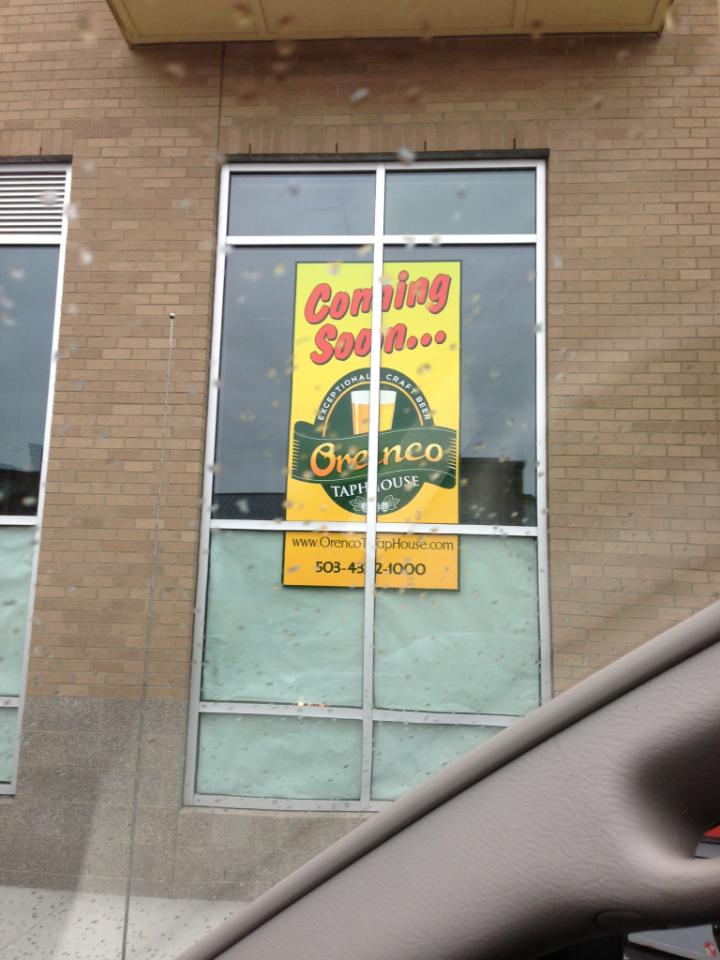 Hillsboro has been in the craft beer media spotlight quite a bit recently, showcasing the expansion of Ambacht Brewing, the development of a new brewery called Three Mugs, by Brew Brothers Homebrew Products, and of course the minor league baseball team, Hillsboro Hops. The Orenco Taphouse, with its state of the art Digital Pour Real-time taplist is another welcomed addition to the ever expanding Hillsboro craft beer scene. Keep an eye out for their grand opening which is targeted for the first week of May. 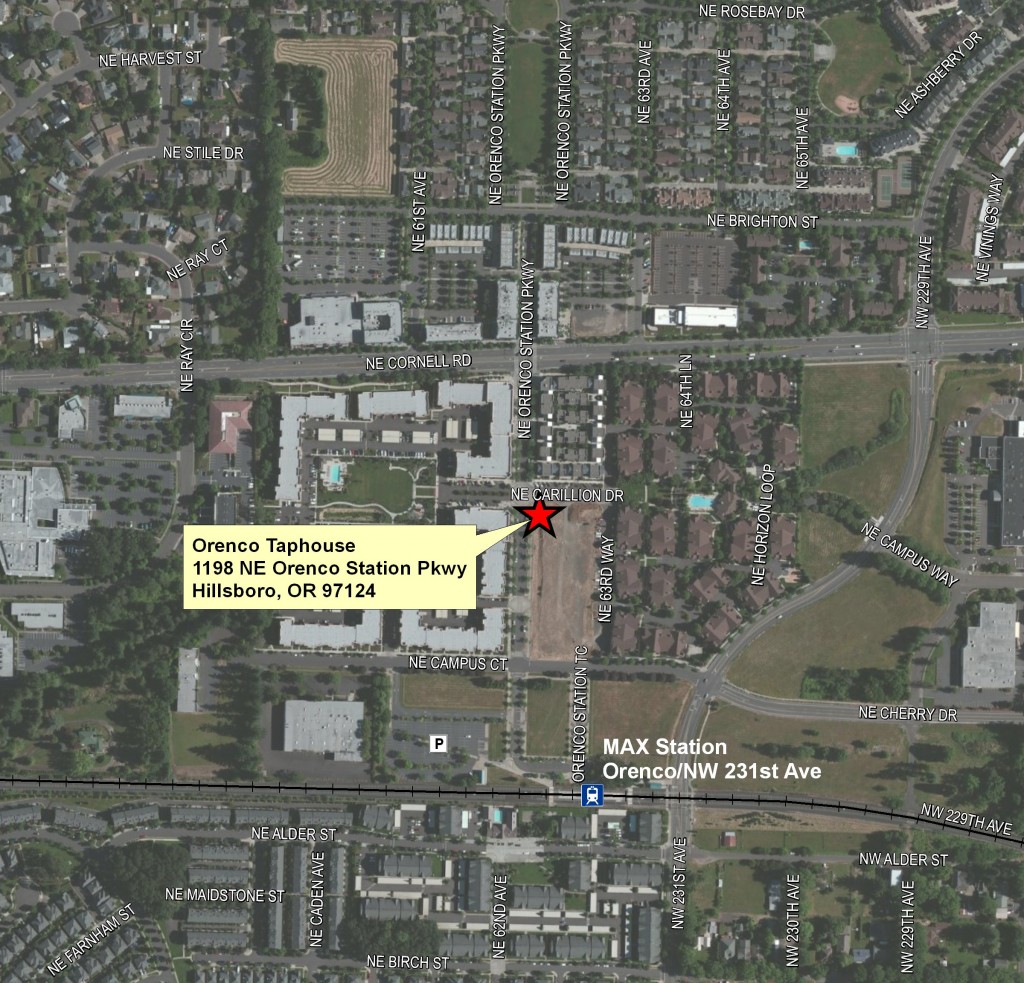