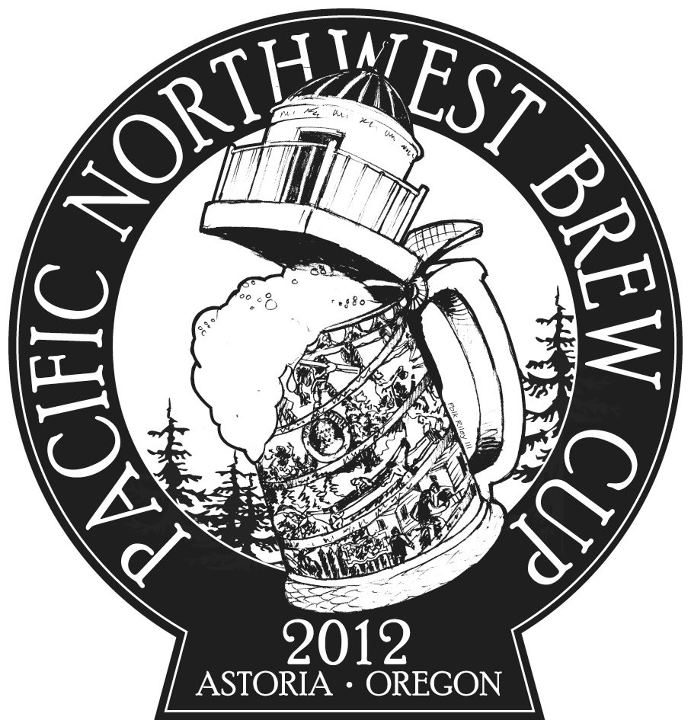 One of the most fun ways to say goodbye to summer and hello to autumn is to attend the Pacific Northwest Brew Cup in Astoria, OR September 28-30, 2012. With great views at the mouth of the Columbia River, and most often great weather, the event, which is held outside of the Maritime Museum by the trolley line in Astoria offers more than three dozen beers from around the region. So, catch the trolley, explore all that one of Oregon’s most scenic towns has to offer, and while you’re at it, hit up Fort George brewpub and Wet Dog Cafe for some great brews downtown. 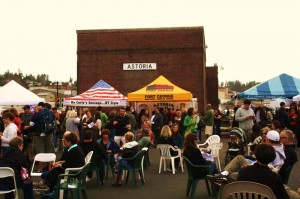 “This year should be pretty awesome as well, with more organization” says one of the event’s organizers Brian Bovernizer of Fort George Brewery. “We had the help of the Astoria Downtown Historic District Association (ADDHDA), which was awesome support. Jack (Harris, Fort George Brewmaster) and I served on the committee to make a smooth transition.” Bovenizer has worked to put together a stellar lineup of musicians for the event including his own band HolidayFriends (which he says runs on beer), folk music from Michael Hurley and John Heart Jackie, and synth pop from Lost Lander and Finn Riggins.  “There should be something for everyone,” he adds. “We also have reggae, blues and Americana for those that don’t like “hops” or “dark beers.” Just like the variety of craft beer from the NW, I wanted to bring the same caliber of craft from various areas of the Pacific Northwest.”  The live music from the NWPC will be streaming for the first three hours on Saturday September 29 via CoastCommunityRadio.org or KMUN 91.9 Astoria, KTCB 89.5 Tillamook.

“The beers (for the event) are still coming in,” says Bovenizer, “which does not surprise, but we are looking at about 40 beers tasting it out with hand blown glass trophies for the winners.”

Here’s the full scoop of what you can expect from the organizers:

The Pacific Northwest Brew Cup will go on September 28th through the 30th on Astoria, Oregon’s waterfront.  Over 36 beers from across the Northwest will fight it out to become the first keg to blow in the “Thar She Blows” contest and to receive the oh-so-coveted Astoria People’s Choice Award.  Located just east of the Maritime Museum at the recently renovated Historic Train Depot, this outdoor beer festival is held on the riverfront, with easy access to the River Walk and The Astoria Trolley running Brew Cup routes until 10:30pm.

Entrance to the PNW Brew Cup is free and open to all ages.  Souvenir tasting mugs and craft beer samples may be purchased, as well as Brew Cup apparel, food, and music merchandise. Special areas with games, provided by Astoria’s Purple Cow Toys, will keep the children happy, and wine by Walnut City will keep the wine drinkers satisfied.  For the beer enthusiasts, Women Enjoying Beer (WEB) will provide tasting demonstrations, and Hondo’s Brew and Cork, home-brewing knowledge and advice.  Astoria’s Fernhill Glass will be displaying their beer mugs alongside the blown-glass Brew Cup trophies. 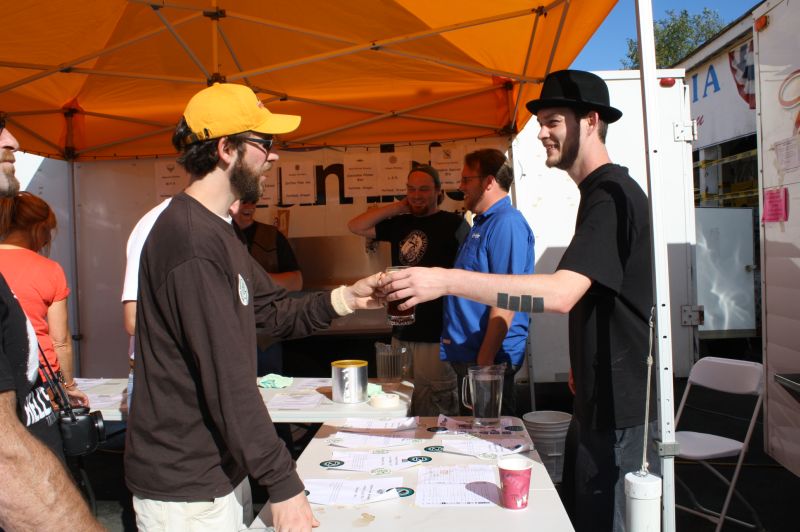 Food is to be provided by a diverse array of mobile artisans, from the Baked Alaska and the Astoria Co-op, to Porter’s Catering and Phat Burger and Dogs.    Sport-drinking games will be provided (including bean bag toss and ladder golf) alongside live music all weekend.  From Portland, Seattle, Boise and Astoria, there will be musical entertainment to suit every taste.  The festivities are a good start or a great finish to the Great Columbia Crossing, a 10K walk/run across the Astoria-Megler Bridge happening Sunday September 30th.  And Sunday just happens to be Growler Fill Sunday!  Fill up with your favorite malt beverage, if it’s still pouring, to continue your indulgence in delicious PNW beer at home.  You deserve it.

-Streaming live on 91.9 Astoria and coastradio.org-