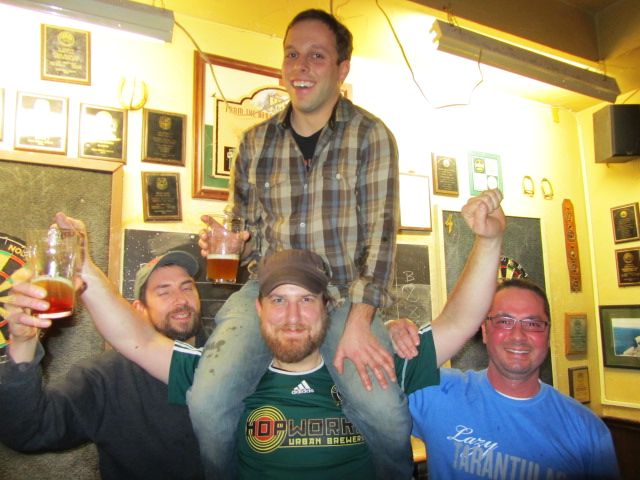 Another fun night at the Horse Brass Pub in Portland on Tuesday January 11 featured a special event organized by the Oregon Brewers Guild. Many local brewers and well-known industry folks were on hand to partake in the fun. Representatives from each brewery threw a dart to decide what beer style would be made by their brewery for the 5th Annual PCTBB scheduled for April 30, 2011. A high number dictated that a strong beer would be brewed. Similarly a low number meant a lower ABV offering.  Darts landing in black portions of the board meant that a dark beer would be brewed while red hits say the brewery will produce a lighter colored brew (Check in at the Oregon Brewers Guild website for details on what categories each brewery is prepared to concoct). 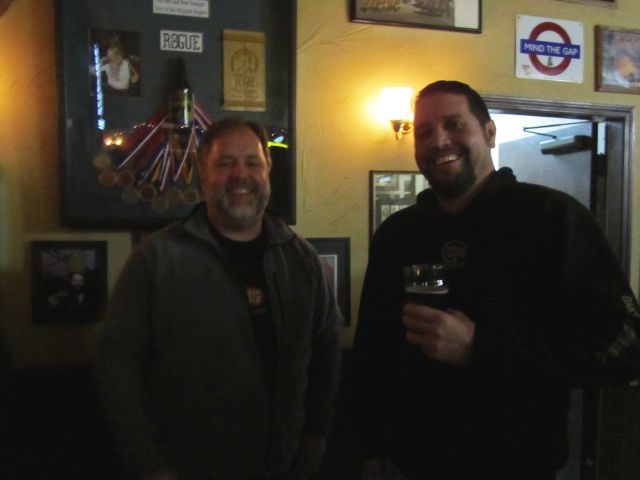 The Portland Cheers to Belgian Beers people’s choice in 2010 was awarded to Block 15 Brewing of Corvallis for their La Ferme De Demons ale. Block 15’s Nick Arzner (read our review from last year’s PCTBB here) selected Wyeast 3787 Trappist High Gravity,  described as “a classic strain selection for brewing Belgian dubbel or Belgian tripel. This Abbey strain produces a nice balance of complex fruity esters and phenolics, making it desirable for use in other Belgian style ales as well. A flocculent, true top cropping yeast (additional headspace is recommended), that will work over a broad temperature range.” Other details about this yeast strain are as follows: 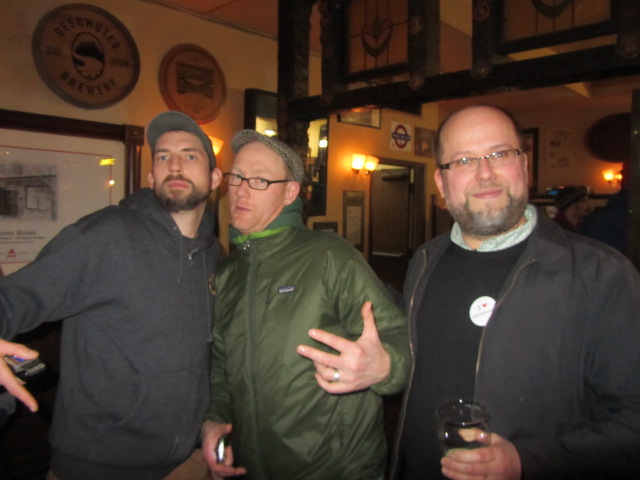 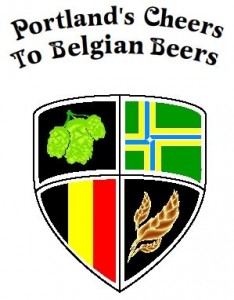 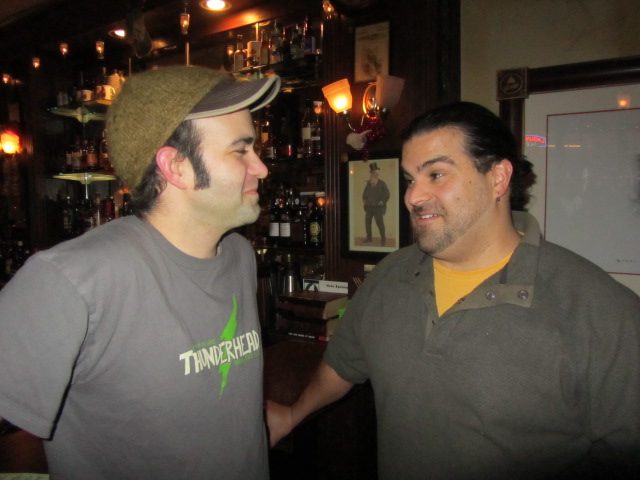 Since PCTBB’s People’s Choice 2010 winner, Block 15 is not located in Portland, the event will be held at Metalcraft Fabrication

More details can be found soon at the Oregon Brewers Guild site.