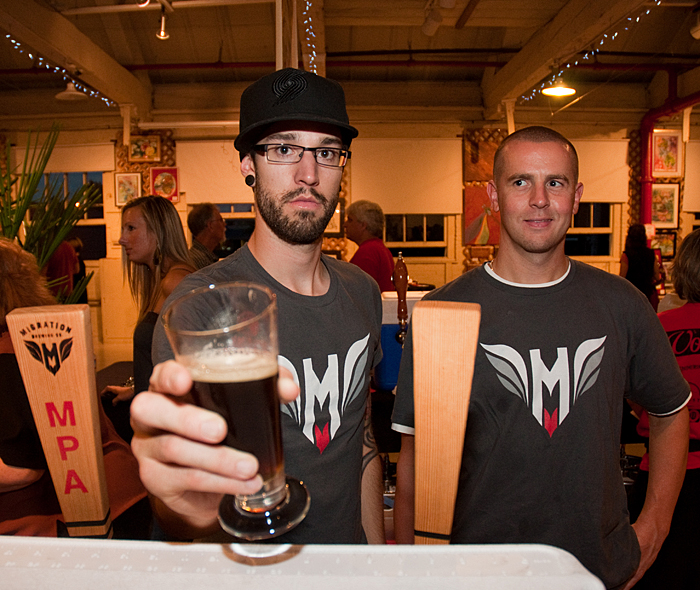 Join Migration’s headbrewer Mike Branes and his partners in brewing McKean Banzer-Lausberg, Colin Rath and Sales Manager Eric Banzer-Lausberg for an evening of beer tasting and knowledge at The BeerMongers. Migration celebrated their 1st Anniversary on February 19th and brewed a special Russian Imperial Stout to mark the occasion. Colin says “We will be pouring the Anniversary Stout along with other Migration brews and the brewers will be hand to answer questions about the beers and what the next year holds in store for Migration Brewing. Of course there will be a few beer-related prizes given out too! Cheers!”

Meet the Distributor at Bottles with Point Blank 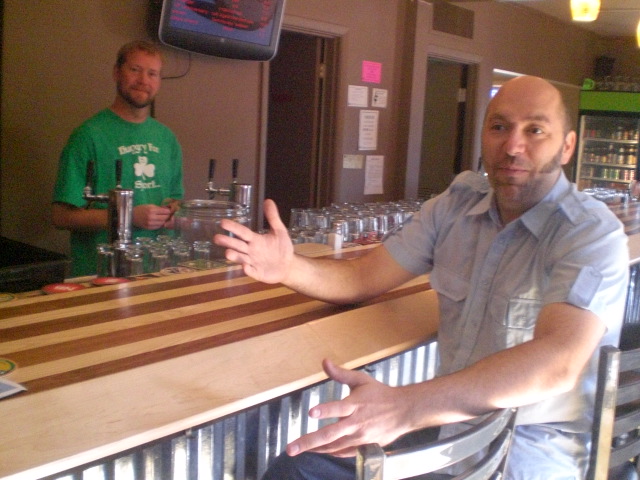 The folks at Bottles are doing it again! Meet the Distributor nights is on at bottles. this month its with the Point Blank distributors. Their collection contains some of the best breweries available to us here in Portland including many esoteric local Oregon micros. Bottles owner Brant Kunze says “They will have something for everyone, from one of our local favorites, Laurelwood, to the fantastic HUB.

“So what can we expect from Point Blank? Well they will be taking over our taps with specialty beers and one-offs that will be hard to find anywhere else.”

Here is the line up so far:

Hale’s: Belgium Golden (until now only served in their Seattle pub)

Oakshire: Heart Shaped Box (look for Brewmaster Matt Van Wyk to be in attendance, too!)

Brant says “So be sure to stop by to meet our personal Point Blank representative, Jeremiah Luker, drink some of their fantastic beers!”