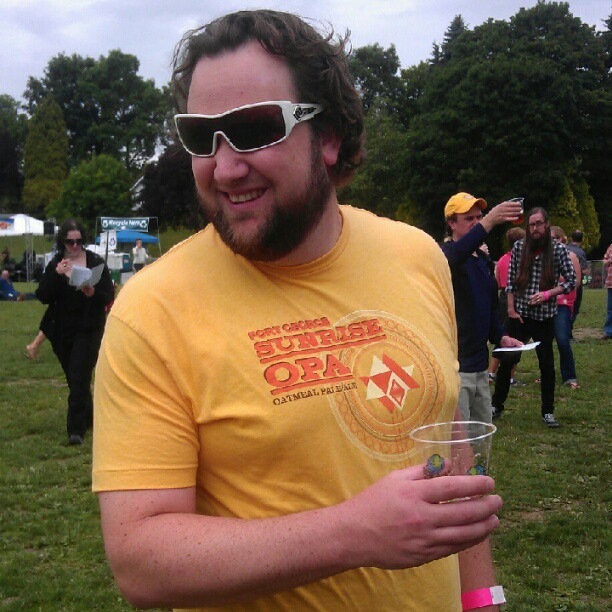 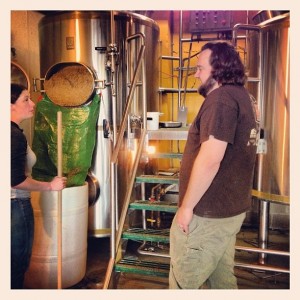 It is not uncommon to find Fort George Brewery’s El Jefe of Sales and Distribution, Tim Ensign smiling. My husband is the type of guy who really embodies “living the dream.” After recently being invited back to brew a second batch of his, “Powered By Hops Rye IPA” at Fort George Brewery in Astoria, Oregon, he has been ecstatic. Fort George’s 8.5bbl “Sweet Virginia” brew system used to be the brew system that launched Fort George into the Pacific Northwest craft beer scene some 6 years ago. Since then, the brewery’s continued expansion has led to the installation of a 30-barrel production brewhouse, which fills thirsty 16-ounce cans for their five year-round offerings, known as “The Fort George Five” (with a sixth, seasonal can offering to be initially released next week). The brewery’s smaller brew system, is now more of an experimental brew system and the home base for a steady, varied offering of unique one-off beers.

In their new, “brew-share” program launched last July, the Fort George Brew Team have begun the fun project of allowing each brewer to design and brew their own beer from start to finish. Ensign has been lucky enough to be a part of this program, creating something delightful and hoppy. Here’s a description
from the brew master himself: 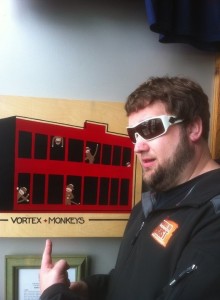 For the March run of Fort George’s brew-share program I was thrilled to be invited back to brew a second batch of Powered by Hops IPA. This year, a few minor tweaks were in order to bring the bitterness down a bit and to increase the hop flavor. This was achieved by using over 4 pounds of hops per barrel (mostly late hop additions). This beer is copper in color with medium bitterness from the Warrior Hops. The 20%
malted rye added to the grain bill creates a nice, spicy malt complexity but the impressive presence of flavoring and aroma hops is what makes me love this beer so much. This batch uses three of my current favorite hops- Amarillo, Calypso and Meridian, grown on three different hop farms in the Yakima and Willamette Valley. I hope you’ll enjoy this beer made for hopheads, like myself.
Cheers,
Tim Ensign, El Jefe of Sales & Distribution, Fort George Brewery 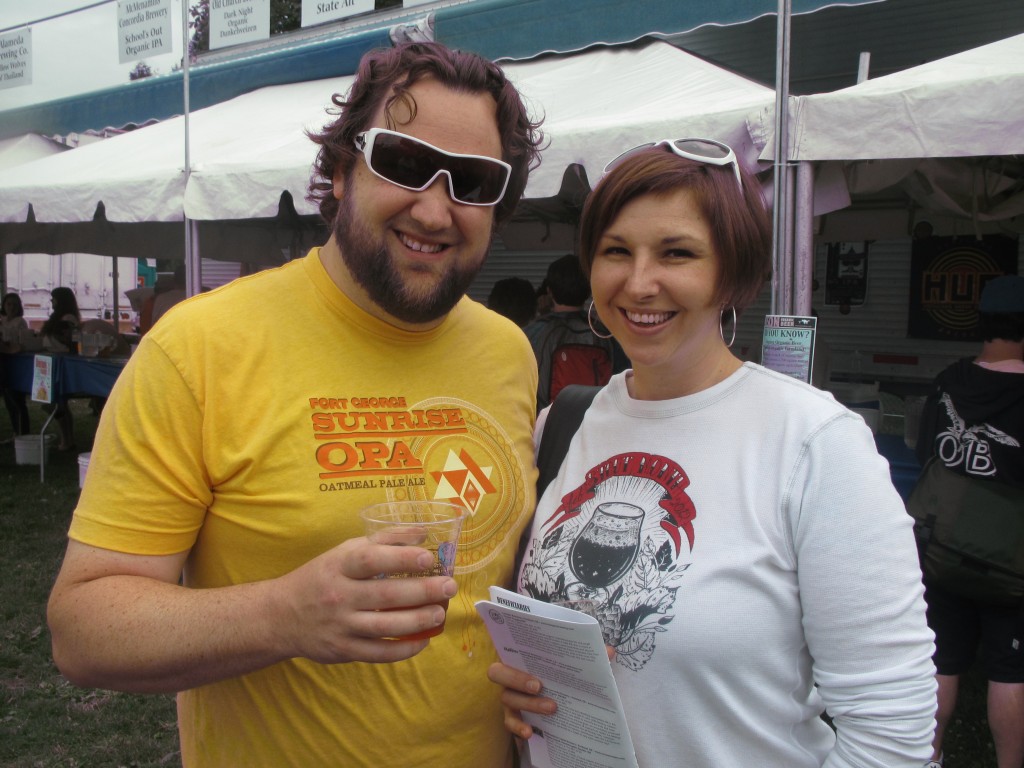 Powered by Hops Rye IPA, part of the Sweet Virginia Series is being released currently. Other beers that have come out of this series include: Pips Pilsner, Campout Stout, Java the Hop, and Malachi’s Malt Liquor. The small batch run means only 13 kegs of Powered By Hops will go to market. If you can’t make it to brewery, here are some favorite craft beer accounts where you can find this special release (with some noted release dates): Belmont Station, Bridgetown Beerhouse, Saraveza, Roscoe’s, The Horse Brass, Highland Stillhouse (3/15), Bottles, Old Ivy Taphouse, A Bottle at a Time (3/21) and The BierStein.