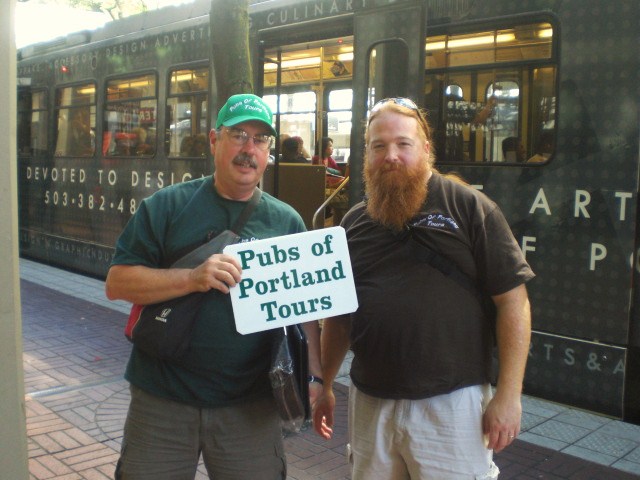 With nearly 50 breweries and seemingly countless pubs within the city limits, seeking out the best of Portland’s craft beer hot spots can be a daunting task. But now, thanks to Pubs of Portland Tours, such an undertaking will be much easier to tackle. 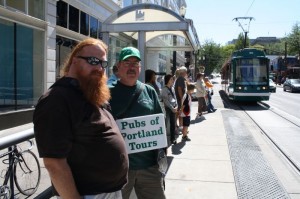 Founded by craft beer experts Marc Martin and Charles Culp, Pubs of Portland Tours will be open for business starting on September 1, 2010. We at Brewpublic can attest to the depth of knowledge that both Martin and Culp bring to their latest endeavor. Martin has a Masters Degree in Education, but more importantly, he is walking beer encyclopedia. Not only will he tackle the intricacies of the brewing process, but he will offer a practical and historical understanding of the brewing environments the tours will cover. Culp is equally as savvy of all things beer and has worked as a professional brewer in his home state of Texas. Both men will undoubtedly do a great job of providing an intimate and fun atmosphere for exploring, learning, and quaff the best that Portland has to offer. Tours are designed for between 2 and 12 guest in most cases, and five hour tours (times and group sizes are flexible) run less than $30. 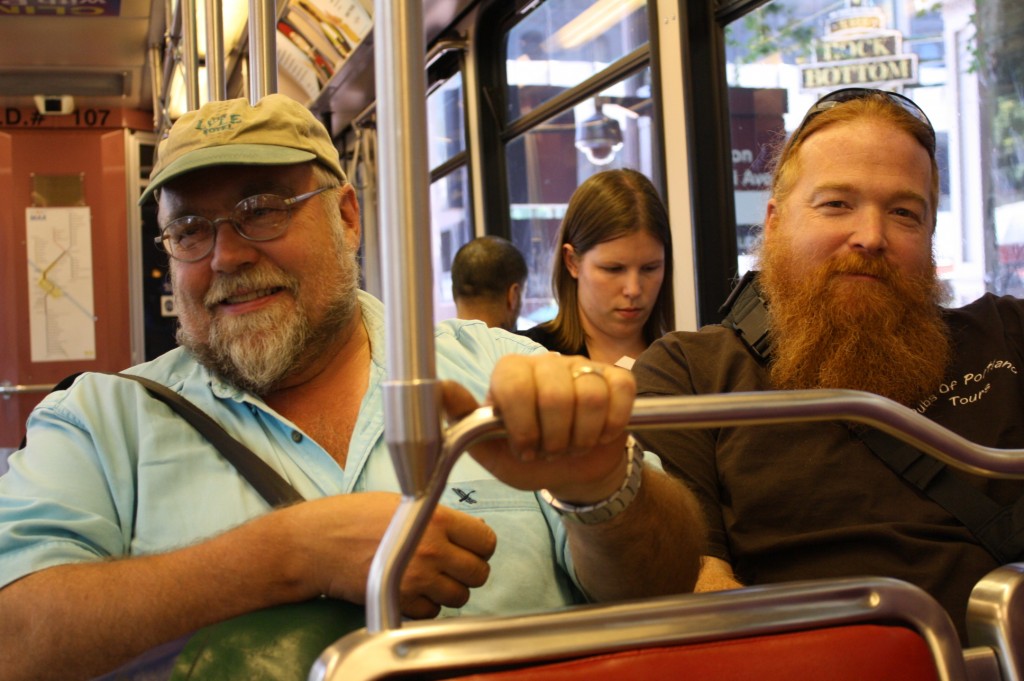 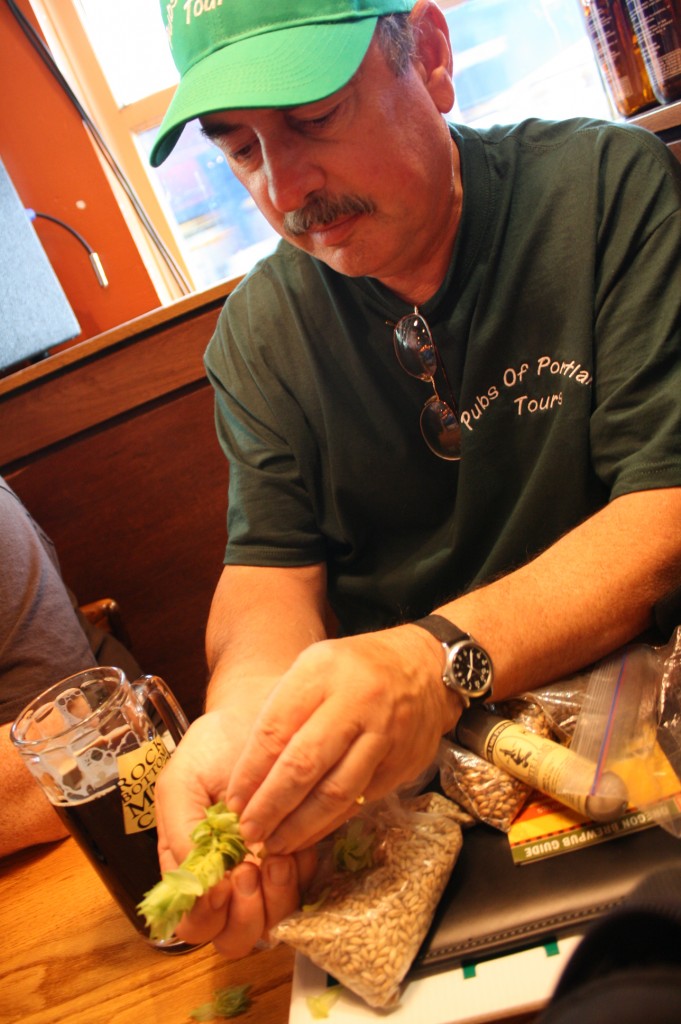 On a truncated sneak peak of the Pubs of Portland Tours designed for members of the media, we were accompanied by our friend John Foyston of the Oregonian. The tour kicked off at Pioneer Courthouse Square and made its first stop at downtown Portland’s Rock Bottom Brewery where Martin provided an interesting history of the building and the neighborhood. After some delicious seasonal samples that included a wonderful Black Toad IPA and a Cascadian Pilsner, our group hopped on the Max Train where we quickly linked up with the city Street Car and landed at the uber-cool Deschutes Public House & Brewery. At Deschutes, we met with brewer Cam O’Connor and several friendly staff members who provided us with samples of the brewery’s Fresh Squeezed IPA featuring dank Citra hops, the lupulin-loaded Hop Henge Imperial IPA Batch 8, and a new Bourbon-aged Graveyard Stout featuring nine different specialty malts.

Normal tours would have lasted much longer than ours, but we had to depart early. All that is needed to participate in the fun-packed tours will be a Tri-Met public transportation fare and a passion for great beer.

For further information on this affordable, eco-friendly experience by true professionals, check out their website: www.pubsofportlandtours.com or call (512) 917-2464 between 9AM and 6PM Monday through Saturday.