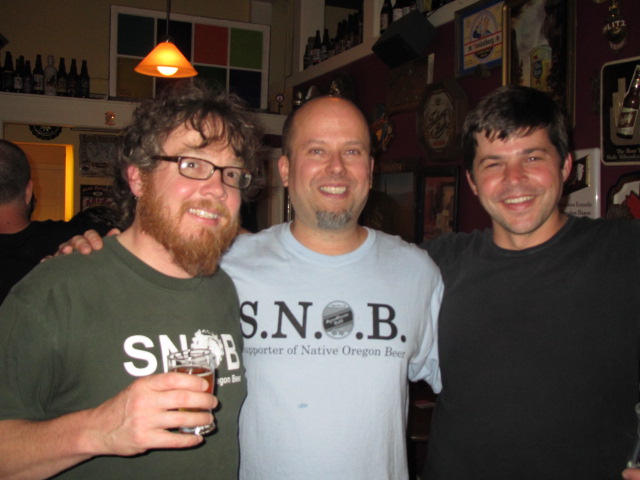 After scraping away the remnants of our tastebuds from Saraveza’s 2nd Annual IIPA Fest over the past weekend, it’s time for us to shift gears and delve into some sours.

Yes, Belmont Station‘s hour of sour is upon us.  Puckerfest, their celebration of wild yeast ales is featuring a daily enfilade of over a dozen of these temptingly toothsome treats (how’s that for alliteration).

Flat Tail Kicks It Off 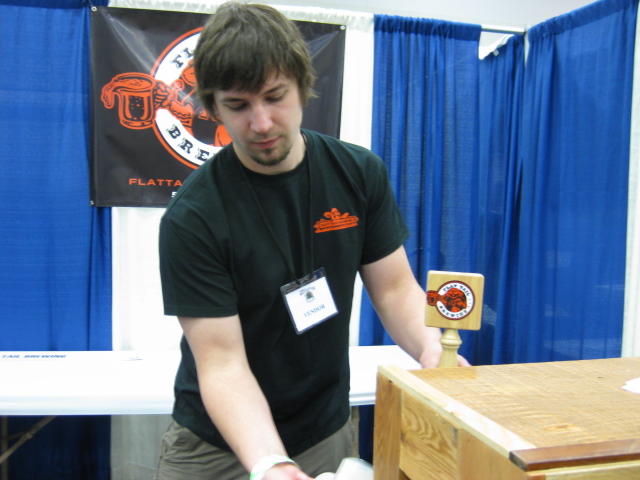 Monday, the gates to madness opened with Flat Tail Brewmaster Dave Marliave revealing the brewery’s first anniversary ale, a barrel-fermented blonde, blended and re-oaked with spirals. Marliave also brought his Lactobacillus and Brettanomyces dosed Berliner Weiss dubbed “Corvaller Weiss.” This sub-4% brew was not the only low alcohol sour in the brewer’s arsenal. Marliave also stymied stereotypes with Flat Tail’s Kitchen Sink Ale, another barrel-fermented beer; made with rye, cacao, gotu kola, and cherry juice, then blended with a saison (hence the name). At 3% ABV, the Kitchen Sink heterodoxically combines complexity with drinkability. We tip our cap to Mr. Marliave for having the cahonies to continually push the envelop and experiment with new styles. 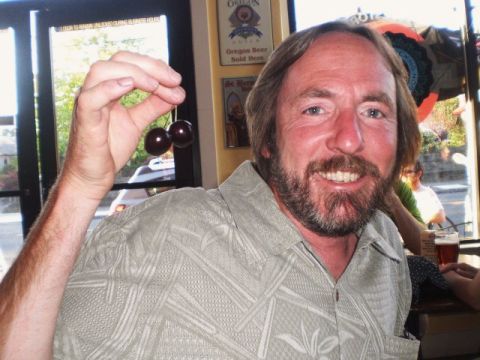 If you missed out on Double Mountain‘s Kriek Kamp last week in Hood River, you can still get in on some of the action. DM’s Kriek Night is an absolute highlight of Puckerfest week. Years past witnessed unprecedented lines around the block for tastes of Brewmaster Matt Swihart‘s delicacies. This year Swihart and his partner in crime Charlie Devereux roll out the 2011 Devils Kriek and Rainier Kriek  releases as well as some vintage pours from their cellars. To pair with these sweet and tart delights, the guys are providing some fresh cherries.Check it out 5-8PM. 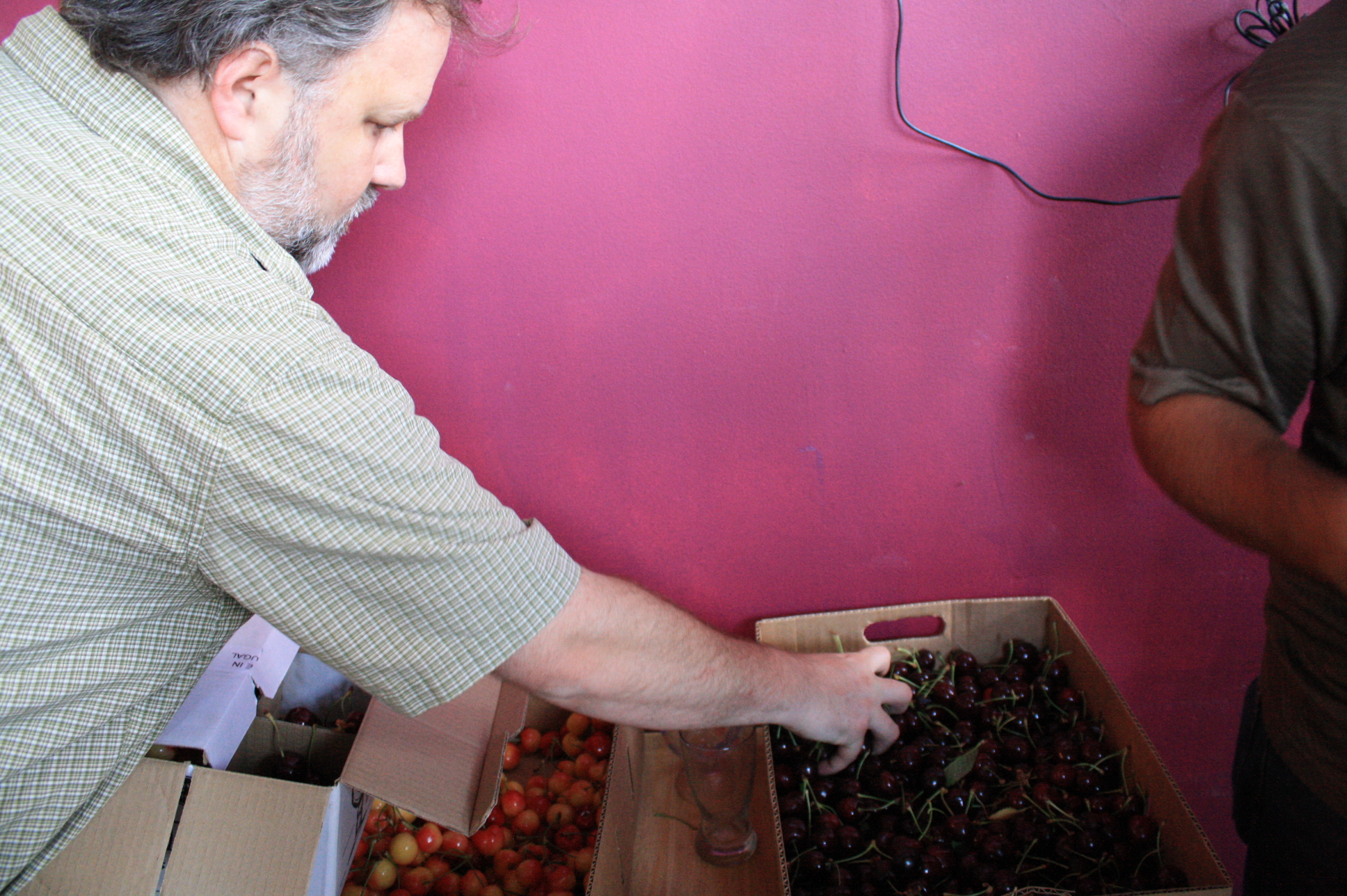 For a complete list of beers being featured at Belmont Station’s Puckerfest, visit the official site HERE.