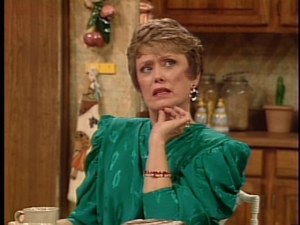 When is “too much of a good thing”… a good thing? Answer: when it involves a pile of special beers at the Victory! Yoni, Eric and the whole crew invite you to a special evening with new offerings from a pair of classic brewers old and new.

The party kicks off from 6-8pm with Mort Subite, the venerable Belgian brewery specializing in spontaneously-fermented Lambic beers. Specialty importer Dan Cooley of Total Beverage is excited celebrate the re-introduction of Mort Subite to the Oregon market with a couple of rare kegs: 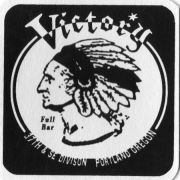 To sweeten the deal, Dan is also bringing a keg of “Maes Pils“, a tasty Saaz-accented pilsner (5.2% abv) brewed by the same brewer (Alken-Maes) that now owns Mort Subite. Maes is the second-best-selling beer in Belgium behind Stella Artois.

Then from 8-10PM, the crew from Double Mountain will kick it up a notch with their latest limited-release creation: the wonderfully alliterative “Tripel Nipel“. Brewed with Gambrinus pilsner malt, local wildflower honey and Chimay yeast, the Nipel is a silky-strong (9+% abv) bruiser with beautifully balanced abbey-style flavors. Charlie and Matt will be raffling off some dope wearables and goblet glassware as well.

In honor of this embarrassment of riches, chef Eric will be preparing some tasty pan-roasted mussels, prepared with one or more of the special beers. He already makes some of the best Belgian fries around.