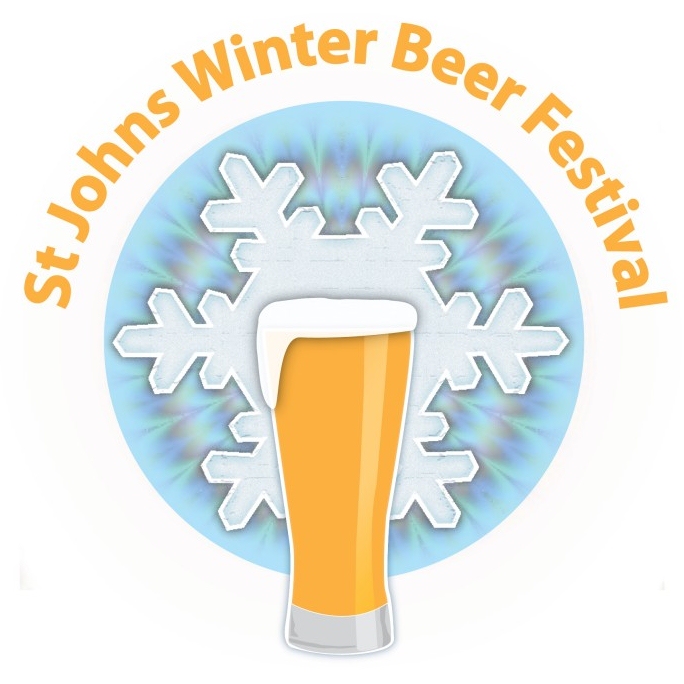 With the big one, Holiday Ale Festival under our belts, and a few other awesome holiday craft beer gatherings such as Roscoe’s Holiday Beer Summit, under our outstretched belts, we’ve come to a stark reality. It’s not even winter yet and there is still plenty more seasonal beers for us to drink. So, let’s get down to business and gear up for the second annual St. John’s Winter Beer Festival at Plew’s Brews. 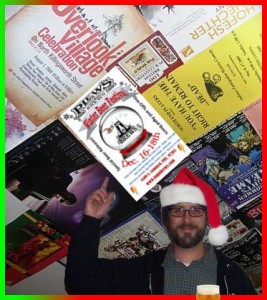 If you attended last year’s winter party at Plew’s, you certainly know that it’s a load of awesomeness! Here’s the full details for this three day holiday beer extravaganza:

Twas the week before Christmas and Plew’s was in action,
The creatures were stirring, winter beer is the passion.
December 14th, 15th, and 16th we’ll play,
From noon until midnight for all of three days
Belgians and Stouts, Winter Ales, Barleywine
We hope you will come and have a good time!

Plew’s Brews, Oakshire Brewing, and Thurston Beervents present the second-annual St Johns Winter Beer Fest to be held December 14th, 15th, and 16th! Commemorative glasses are $5 and Tickets are $1. We’ll have food from the kitchen and Tim the Sausage Guy outside. Cheers!

Plew’s Brews is located at 8409 North Lombard Street in the St. Johns neighborhood of Portland, OR.