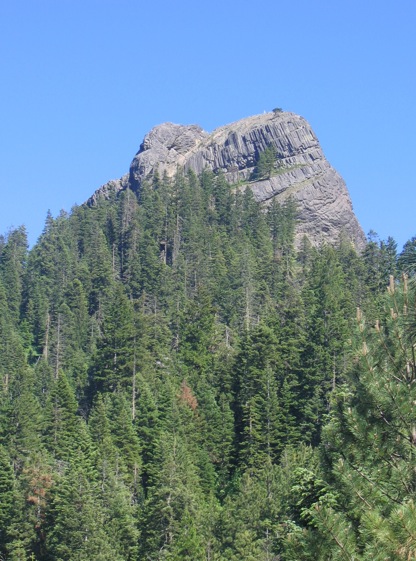 Standing Stone Brewing has announced the release of The Pacific Crest Ale, a new session pale ale perfect for the warmer days ahead. Here’s more details on this new beer from the Ashland, Oregon brewery:

Southern Oregon is known for teeming with beautiful hiking trails, including a portion of the famous Pacific Crest Trail (PCT). We’ve named our latest specialty beer in honor of this famed West Coast feature that brings visitors to Ashland, OR all spring and summer long: Pacific Crest Ale.

The Pacific Crest Ale is perfect for those coming off the PCT or any of our fabulous local trails. This is our lightest beer on tap, in many respects, and just right for cooling down on a warm, sunny day. With a light golden color and medium-light body, this ale gives a biscuit aroma and bready taste with a clean, crisp finish. The hops are very light in this beer, which lets the malt shine through. 4.6% ABV 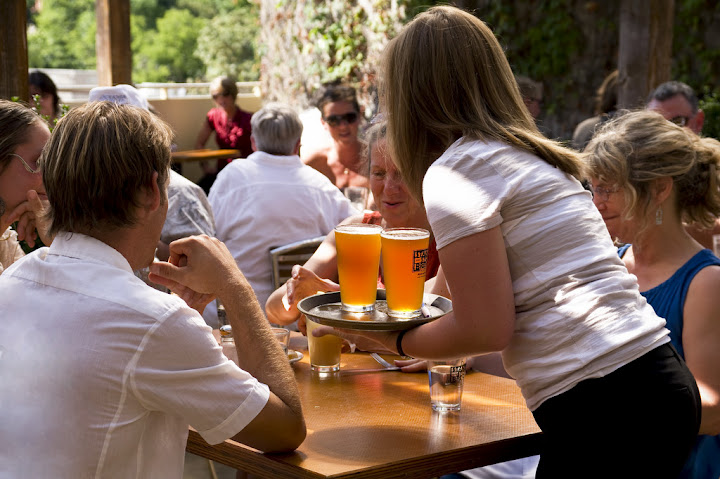 Because of this beer’s light body and flavor characteristics, we suggest pairing it with equally mild and refreshing foods, such as the Sea Scallop and Spinach Salad from our menu. The maltiness also complements bready foods, like grilled cheese sandwiches or crackers – a pairing that you can take with you on the trail. We like matching it with our house Pretzel with Marionberry Mustard at the restaurant.

Finally, the lack of hop bitterness and presence of malt accents will help tame spicy dishes, if that’s what you’re looking for. Try an order of our Buffalo Wings, and sip this beer in between bites to cool the heat.