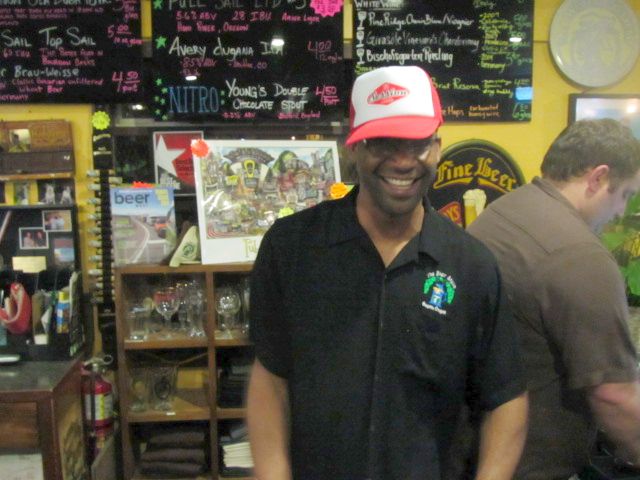 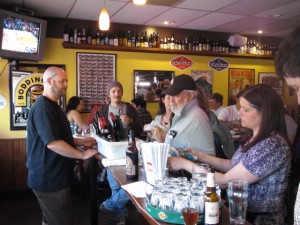 The Eugene Starkbierziet event at the Bier Stein is happening on April 4 and 5, 2012 and showcases many big, boozy, and flavorsome treats that are brewed stateside and highly revered internationally. Here’s the lowdown from the Stein’s uber geek Dave Stockhausen on the event and beers you can expect to find:starkbierzeit – 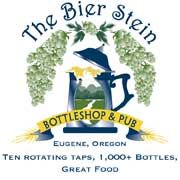 b. an often periodic celebration or program of events or

entertainment having a specified focus