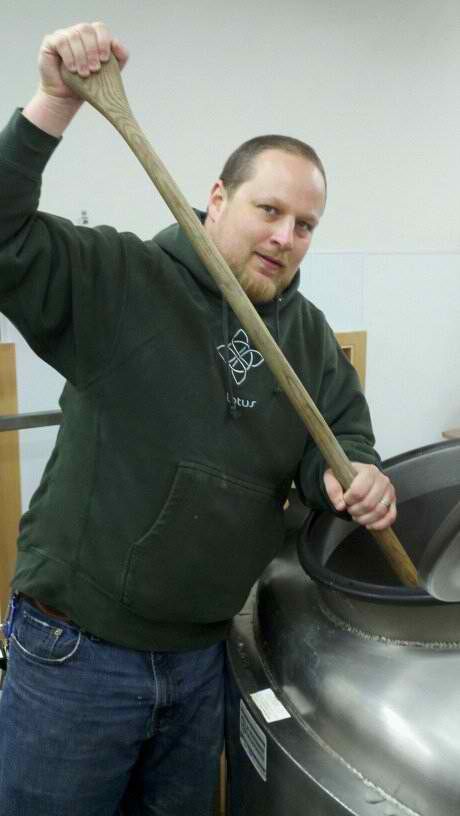 Chip Hardy, owner of The Bier Stein Bottleshop & Pub of Eugene, is putting his brewing boots back on. It started with last year’s “High Five,” a deceptively strong imperial red ale that Hardy brewed at Ninkasi to commemorate the Stein’s fifth anniversary, and which took first in a blind imperial red taste-off. His first collaboration of this year, “Missing Link” IPA, was brewed at Oakshire and took first place in a flight of local IPAs.

Due out soon is another strong, hoppy offering: a revisiting of a Glen Hay Falconer tribute beer that Hardy and Todd Friedman, now a brewer at Hop Valley, brewed when they worked together at West Brothers. The new beer, the 6th Element Imperial IPA, should be available at The Bier Stein and Hop Valley in early July. Future plans include a beer with Tonya Cornett at Bend Brewing Co., and one with Steve van Rossum of Block 15, Hardy’s brewing mentor at West Brothers. 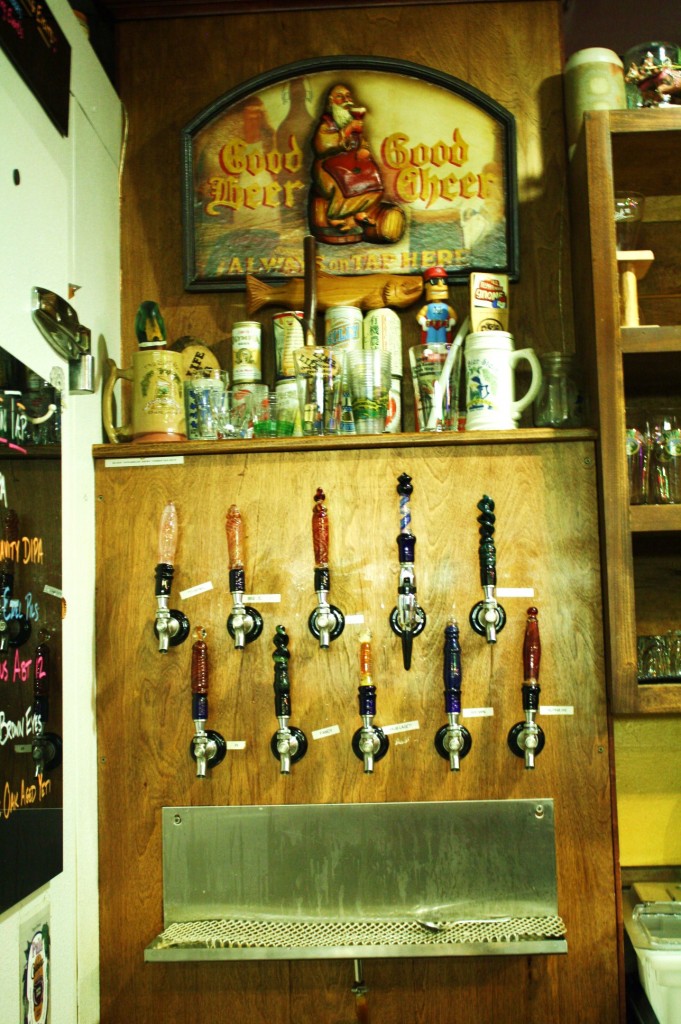 Hardy began homebrewing on the East Coast, and then moved to Eugene where he started his career in the beer industry at Valley Vintner & Brewer, a local homebrew supply shop. He got a job as assistant brewer at the now defunct West Brothers, and then at Steelhead.  He then went back to West Brothers where he became head brewer and won a gold medal at the Great American Beer Festival for his “Up All Night” espresso stout. When West Brothers closed, in 2005 Hardy and his wife Kristina opened up The Bier Stein, quickly earned acclaim for its vast local and global beer selection.

Today the Bier Stein remains one of the best craft beer destinations in the Pacific Northwest, boasting the greatest selection of beers south of Portland and north of San Francisco. In addition, The Bier Stein offers great food, ranging from hot panini sandwiches to homemade soups and salads, to complement their amazing draught and bottle selection.

If you are in Eugene, Oregon, visit The Bier Stein Bottleshop & Pub located at 345 E. 11th Ave. You can visit their website at http://thebierstein.com