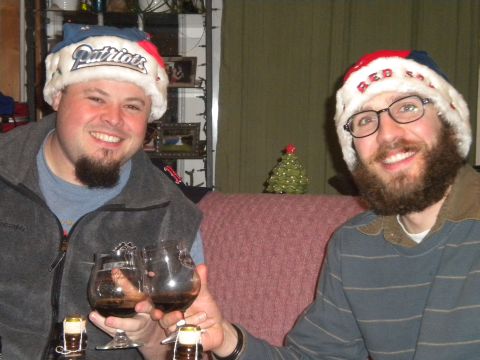 Here is a throwback to 2010 when I was toasting to the spirit of Christmas and the New Year with my dear friend Sean of 2 Beer Guys. Check out his blog which features an awesome beer advent calendar.  May your days continue to be merrier and brighter as we approach longer, warmer ones ahead (we can only hope), while in the meantime, grab ourselves a nice wintry craft beer treat. Keep reading. We will soon be featuring our annual best of 2014 lists where we get feedback from many of those in the know. If you work in the craft beer industry or are an avid craft beer lover, let us know what your favorite beers of the year have been.

I would very much like to extend a personal thank you to all of those I consider friends in the craft beer world and beyond for being so supportive over the past two winters since being diagnosed with Oligodendroglioma brain cancer. You’ve given me considerable strength to fight against the seizures and the issues I never thought I’d have to face. With your support I am not facing these issues alone. Special thanks to my best buddy and right hand man (despite being a Chicago Bears fan) DJ Paul who has carried Brewpublic on his shoulders while drinking his way and blogging his way through much of the local, national and international beer scene; keeping Brewpublic on top of the game. Your passion for craft beer and what you’ve been able to do to maintain the feel and integrity of the site as it originally was intended keeps us up and makes me so proud and thrilled to know and love you, bro! 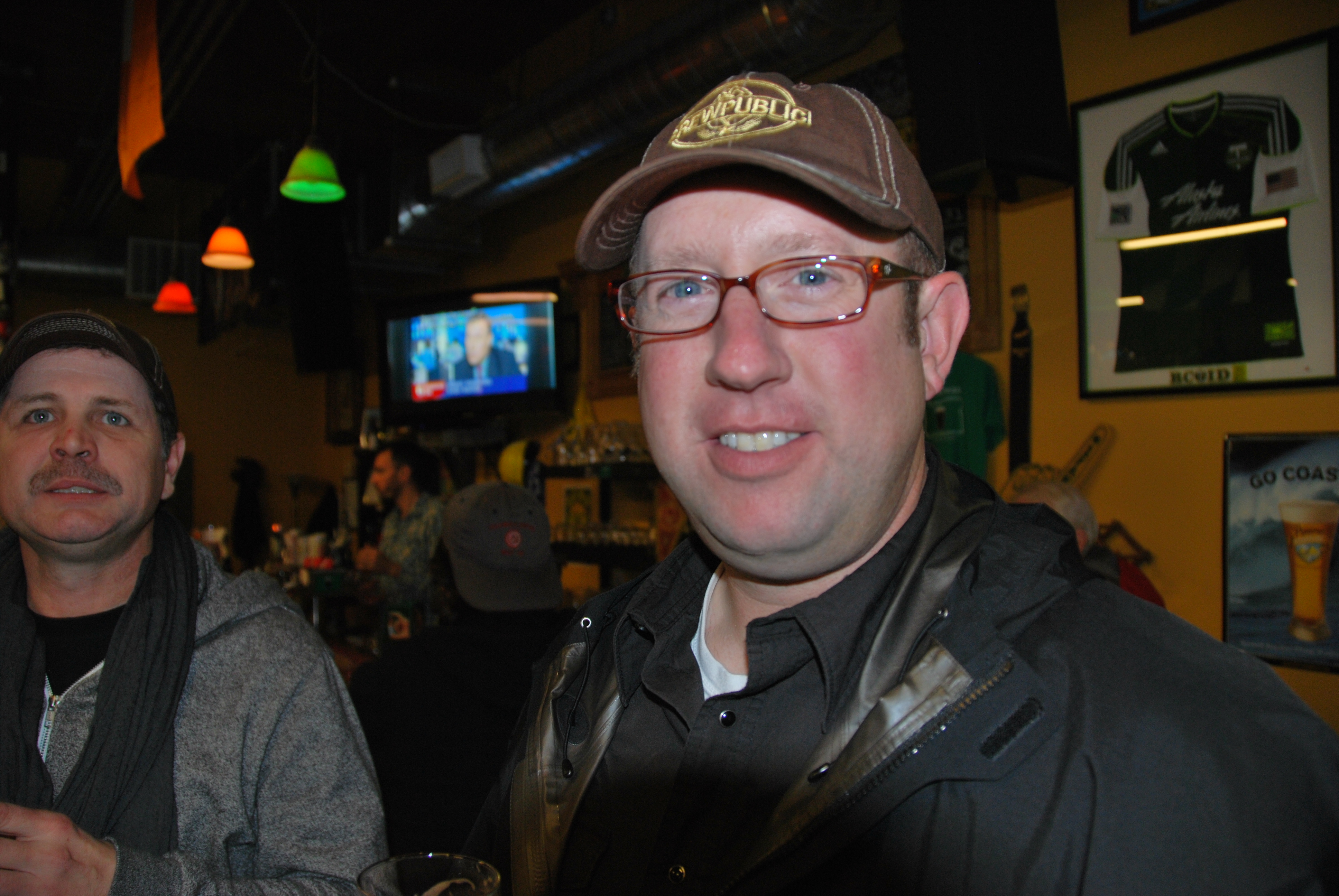 Thanks to my real brother Mario, my sister Natalie and their kids, and to my mom Jean and my dad Mick and his partner Merrill Ann for being the most supportive and loving family one could hope for. We might not have money, but we’ve got each other and that’s quite good by me.

Thanks to BridgePort Brewery and R-West and Laurelwood Brewing for being faithful sponsors and supporters of Brewpublic, helping to keep us “on the air” and especially for giving of yourselves when I needed the extra help during my ongoing medical issues. Oh, you make rad beer, too!

Thank you greatly to Bailey’s Taproom and Saraveza for helping me with medical bills through some of the Killer events you have organized with and for me in 2014.

Thanks to everyone who just showed kindness, concern, and love; offered a hug, a handshake, shared a smile or a laugh. I’ve spent a considerable amount of time in the hospital over 2014. More than I would have liked to. I’ve had some great times and met some amazing new friends while reuniting and catching up with some old ones. I can’t stop thanking y’all. Thanks for not making me feel like too big of a dork for drinking mostly kombucha and Clausthaler or Einbecker N/A. Really, it means more to me than a New England Patriots Super Bowl win or a Boston Red Sox World Series title (is that much happiness really possible?!). 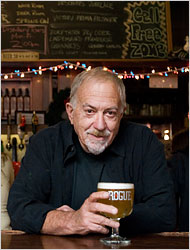 I would also like to raise a special toast to Jack Joyce, founder of Rogue Ales. Jack passed away in 2014 but his spirit (and spirits/ales/lagers) lives on through all he touched. You made life fun and never took things too seriously. You dared, risked, and dreamed despite what anyone said you did it your own way and for that you will always be respected by those of us who truly love what craft beer is all about here in Oregon. We’re certainly going to miss you, Jack. Jack’s son Brett has kept Jack’s brewery going strong and I am grateful for this. Thanks to the Rogue family for being so supportive to me and running some cool events each year! I’d also like to raise a very special toast to my uncle and Godfather James Dowd who passed away in 2014. I love you Uncle Jimmy. Peace be with you. See you guys on the other side! Cheers! Stay tuned! More to come. There are also too many giving souls to thank for all their support to Brewpublic and myself in particular. Keep on keeping on! “Yeast, Malt, and the Pursuit of Hoppiness!”  -Angelo M. De Ieso II, co-founder of this digital rag.