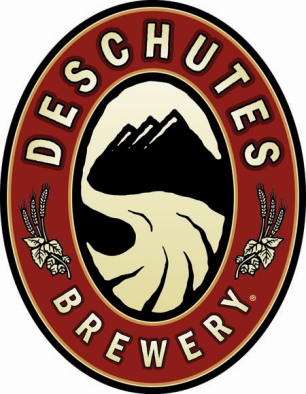 Deschutes Brewing announced three of their popular seasons will be once again returning to the shelves of your favorite beer stores. Look for these three brews in the coming months in a ll 15 states where Deschutes beers are sold:

Every year, fall’s crisp, cool air signals the imminent arrival of winter. Thoughts of snow, friends and family, the holidays, and — Jubelale. Brewed with dark crystal malt creating a luscious holiday note with bountiful hops to excite your taste buds— it’s easy to see why Jubelale is the perfect complement to the season. 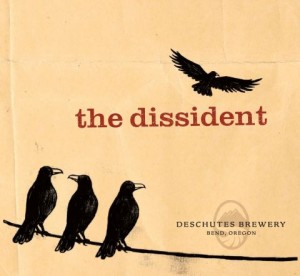 Eighteen months in isolation, The Dissident is a distinctive Flanders-style brown ale, with a fruity aroma and flavor. Our only wild yeast beer, brettanomyces and lactobacillus impart its characteristic sour taste. Lavished with whole western Washington cherries – pits, stems and all – (which, by the way, our brewmaster picks out personally during family vacations, to the tune of much eye-rolling from his children). It’s our wildest, most expensively pampered beer. 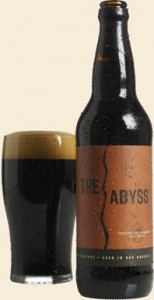 The Abyss has immeasurable depth inviting you to explore and discover its rich, complex profile. Hints of molasses, licorice and other alluring flavors draw you in further and further with each sip. And at 11% alcohol by volume, you will want to slowly savor each and every ounce.

2010 marks the fifth release of this dark and mysterious imperial stout.