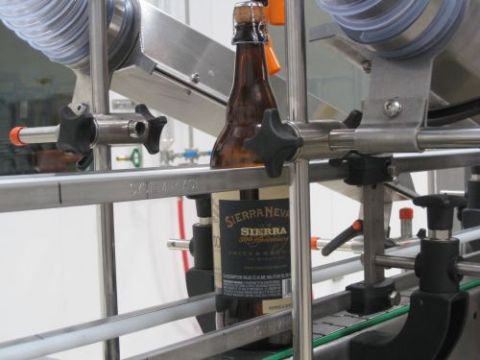 Thursday looks to be an exciting day for beer lovers here in Portland. There are four stellar events happening this evening but all overlapping one another. Choices will have to be made. 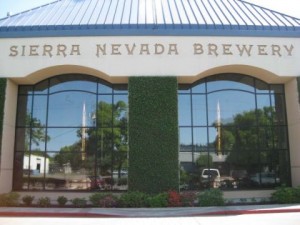 Sierra Nevada Reps will be on hand to talk about the beers and will be asking some fun historical trivia questions about the brewery and giving out some swag for those with the brew knowledge. For more on Sierra Nevada’s 30th Anniversary Collaboration series with the pioneers of craft brew go here:http://www.sierra30.com/#/home 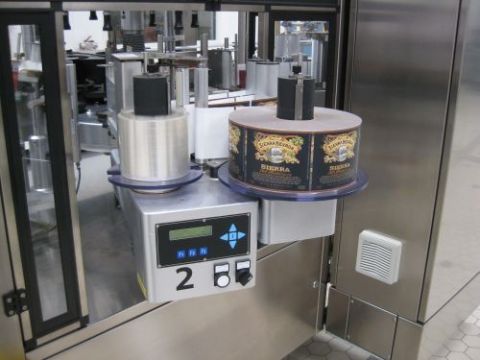 This week’s “Meet the Brewer” brings in Hopworks Urban Brewery’s Christian Ettinger & Ben Love. Ben & Christian will be pouring a small vertical tasting of 2010 and 2009 Noggin Floggin Barleywine. This will be a rare opportunity to sample both years side by side. Festivities are from 5-8pm. 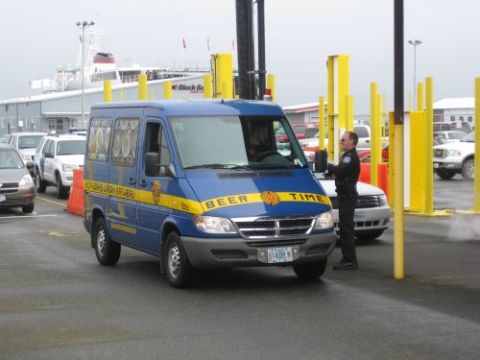 Also in Southeast Portland, Belmont Station will be tapping a small keg of Block 15’s Figgy Pudding at 5pm in the Biercafe. And the best part of this event is that Belmont Station will be selling what limited bottles of this highly sought after beer starting at 8pm.  But to have the chance to purchase a bottle you have to first purchase a glass of Figgy Pudding in the Biercafe to get yourself a ticket. These tickets will be drawn at 8pm for the lucky few. 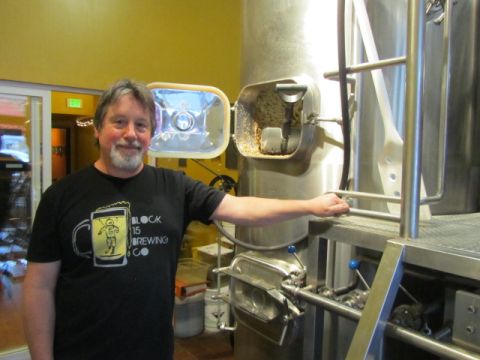 Our local Rock Bottom celebrates their 16th Anniversary at 5:30pm with their Anniversary Imperial IPA. This is said to be a “hop monster” so make sure your palette is ready for this one. If you’re a Rock Bottom Mug Clubber arrive by 5:30 in the bar area and you may receive one of these bad boys as an excellent gift. 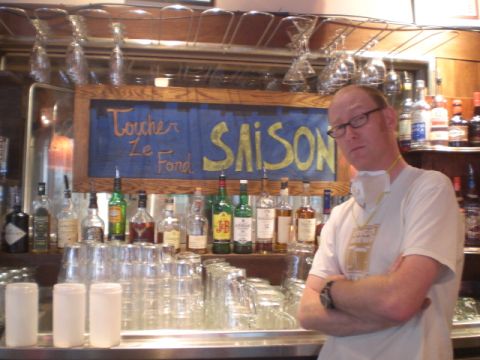